After southwest Atlanta shooting, three struggle to get to hospital

Police said the three people were being treated for non-life-threatening injuries. 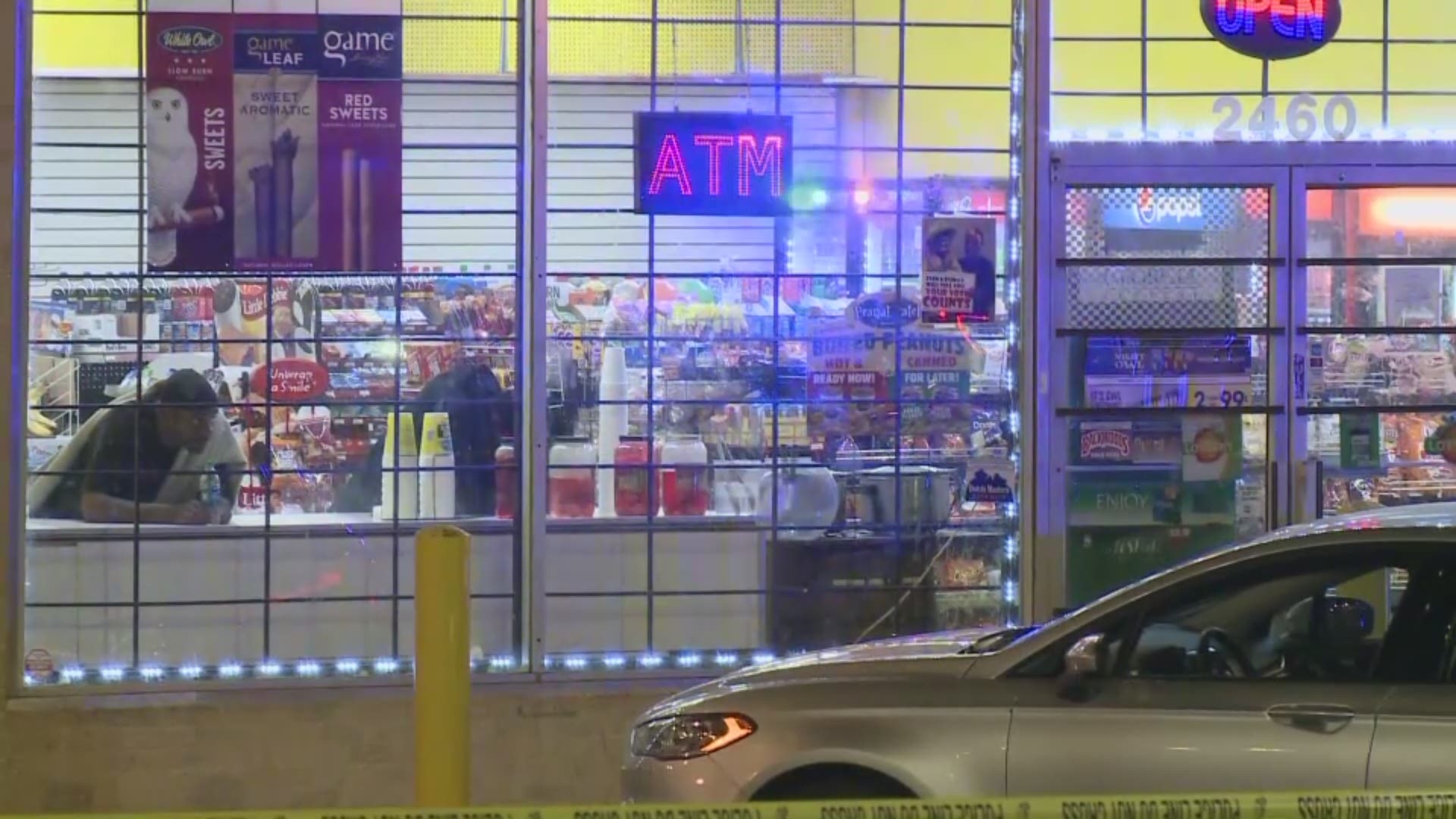 According to police, the three -- two males and a female -- were shot at the complex in the 300 block of Fairburn Road, S.W.

Investigators said two of the three people went to a shopping plaza on nearby Martin Luther King Drive in an attempt to get help. The third went to a hospital for assistance.

They said that when the two at the plaza couldn't get help at there, they attempted to drive to the hospital, but their car stopped on the highway along the way. Those two were taken to a local hospital for treatment.

Police said all three people were being treated for non-life-threatening injuries.

There was no immediate word as to a motive or a suspect in the shooting. The police investigation into the incident remains underway.