'Drop it before I drop you!' | Good Samaritans save 8-month pregnant pizza delivery worker 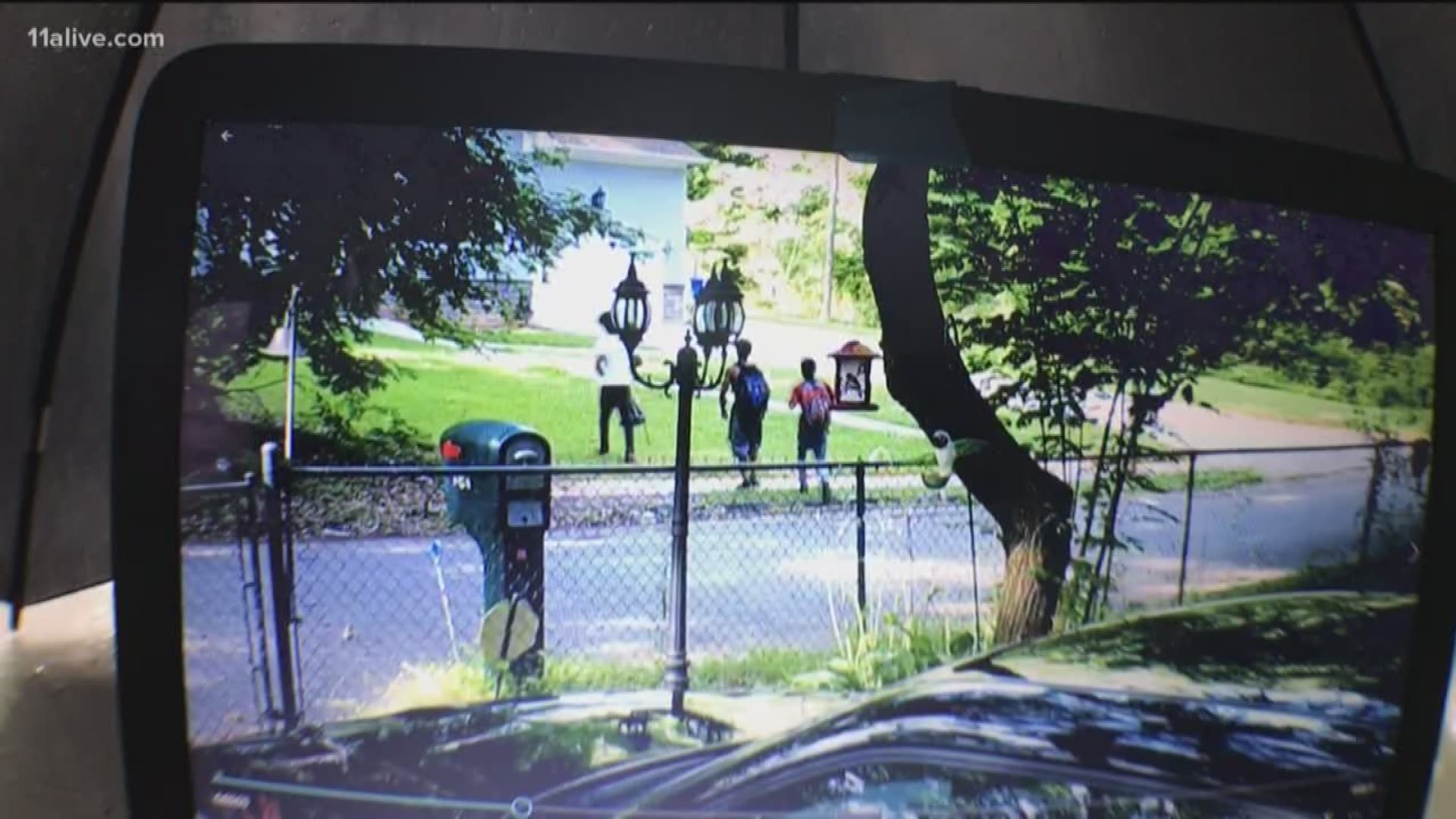 ATLANTA -- A woman who is eight months pregnant and working as a pizza delivery worker was pistol-whipped in an armed robbery attempt Wednesday.

Police have arrested two teenagers in connection with the crime and are seeking a third suspect.

The attack happened around 8:40 pm Wednesday on Waits Avenue. The victim told police she was delivering pizza to a house, but when she arrived, she noticed that the house was empty. She then said three suspects approached her from the rear, and that one of them was holding a black handgun. 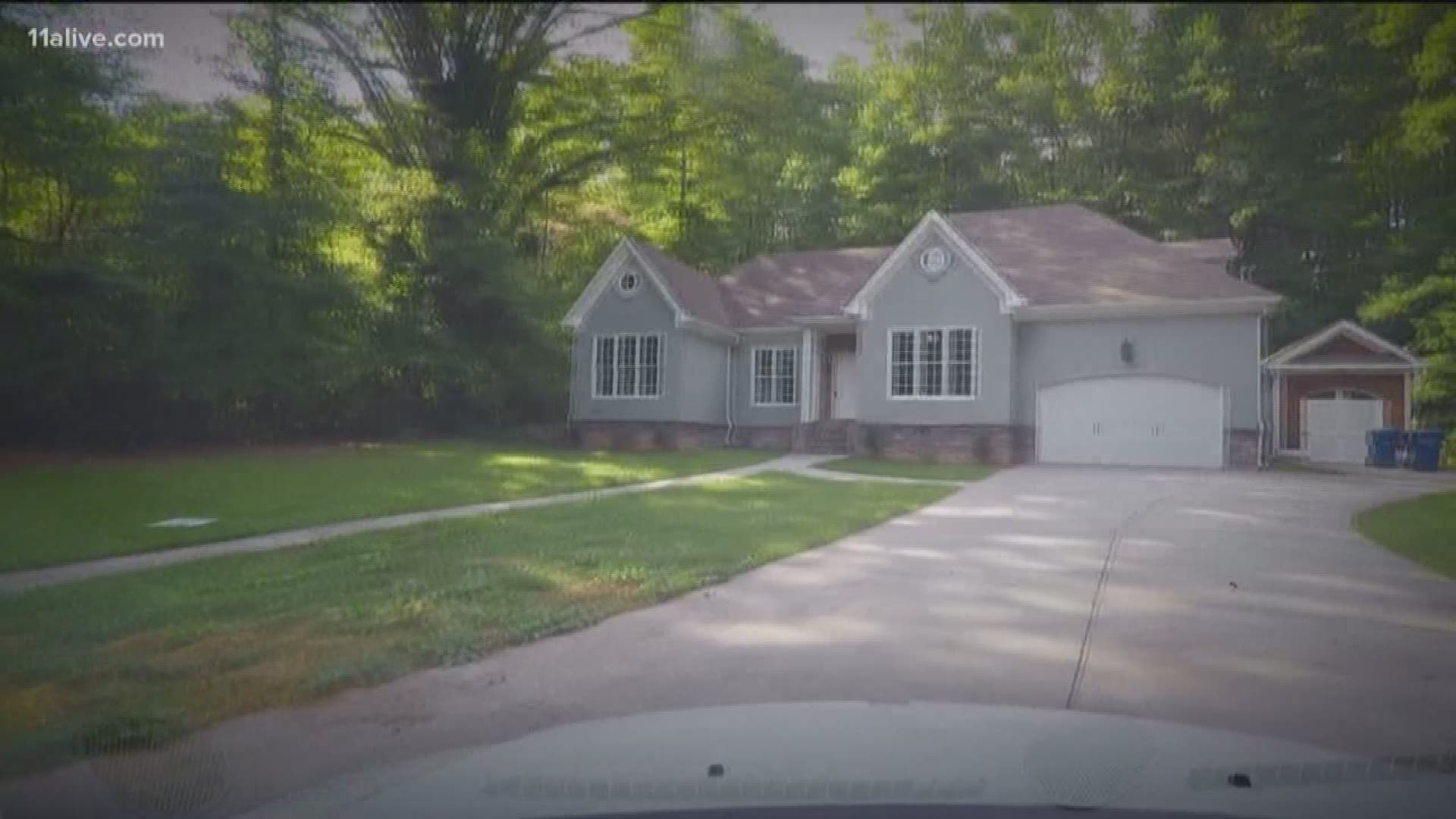 The suspect, identified as a male, then began hitting her with the gun, demanding her keys. The woman tried to run away to a neighboring house, but the suspects caught up with her and continued their attack.

11Alive's Ron Jones said a nearby resident, Dennis Madaris, heard the victim screaming and exited his house with a firearm, shouting, "Drop it before I drop you!" That's when the suspects fled.

Later in the evening, police arrested two of the suspects on Campbellton Road after a foot chase.

Wednesday night's attack is just the latest in a series of incidents in which Pizza Hut delivery workers have been the victims of robberies.

Police have not said if Wednesday night's victim was a Pizza Hut delivery person.