Officers helped get the child to Scottish Rite Medical Center for treatment. 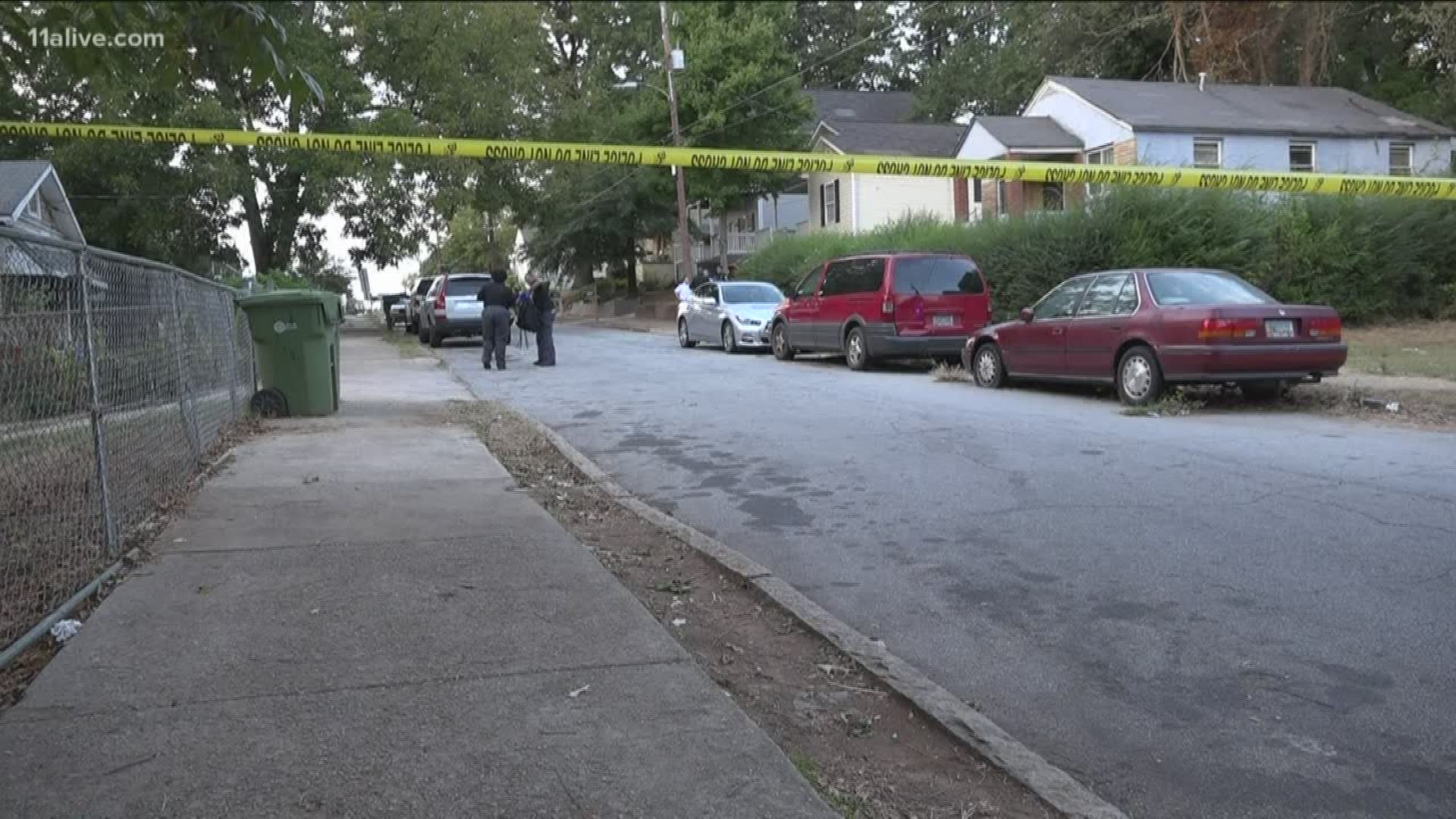 ATLANTA — A panicked mother had to flag down a Georgia State University officer on Sunday when her car broke down as she was taking her baby to the hospital for a gunshot wound.

A spokesperson for the university's police department said that the shooting happened off-campus and in southwest Atlanta. However, their officer was in the right place to help get them to Scottish Rite Medical Center when she got stuck with an injured 13-month-old child in tow at Piedmont Avenue and Decatur Street.

On Sunday, police said the child's injury allegedly stemmed from a shootout after a car accident near the intersection of Ira and Fletcher streets. A spokesperson for the Atlanta Police Department, which is handling the investigation, said that around 5:30 p.m., officers responded to a person shot and learned that the child had a gunshot wound to her hand but was "alert, conscious and breathing."

Investigators said on Monday, the mother told police she was a passenger inside of a truck when the driver accidentally struck another vehicle.

The suspect operating the second vehicle "became irate" and there was argument, according to police. The suspect pulled out a gun and started shooting at the truck.

As they fled the scene, the child was hit in the hand.

Late in the afternoon on the same day of the shooting, glass was still on the ground at the corner of Ira and Fletcher alongside 28 evidence markers. One neighbor said he's tired of the violence in the area.

Askew lives right in front of where the shooting happened. He said he's disappointed to hear an innocent child got caught up in it.

"I am sad with a child getting injured, hurt, anything like that, it's not right," he said.

Authorities said it appeared the baby was going to be OK.

"It's unfortunate that a child was caught in the crossfire which is unacceptable and, of course, we're going to do our best to investigate the situation and bring those responsible to justice," Atlanta Police spokesperson Anthony Grant  said.