Police are still working to gather more details about the incident. 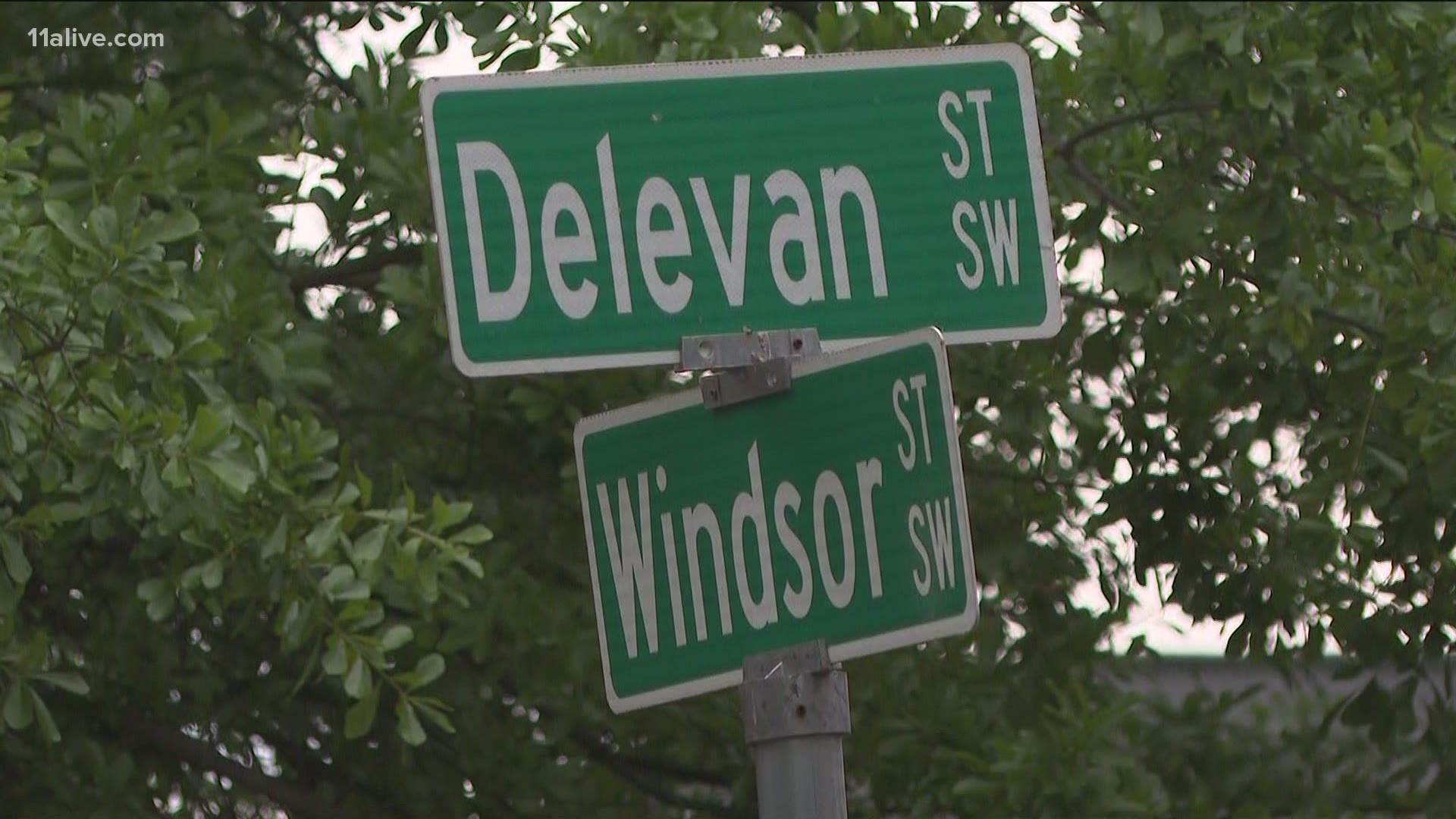 ATLANTA — Atlanta Police are investigating after a shooting incident on Saturday night that left a child injured and sent two adults to the hospital.

A spokesperson with the Atlanta Police Department said the shooting happened around 7 p.m. in the 300 block of Delevan Street SW - an address near Pittman Park. While the overall details of how it happened are unclear, officers said they found two men, a 41-year-old and a 31-year-old, with gunshot wounds and a juvenile with what police described as a minor injury.

The child was treated at the scene, but the two men were taken to the hospital. The younger of the two, who had multiple gunshot wounds, was listed in serious condition. The specific condition of the other victim wasn’t released but he was described as stable.

At this point, the investigation is still underway and in the preliminary stages. As such, police warned that information could change as more details come to light.