The victim has not been identified. 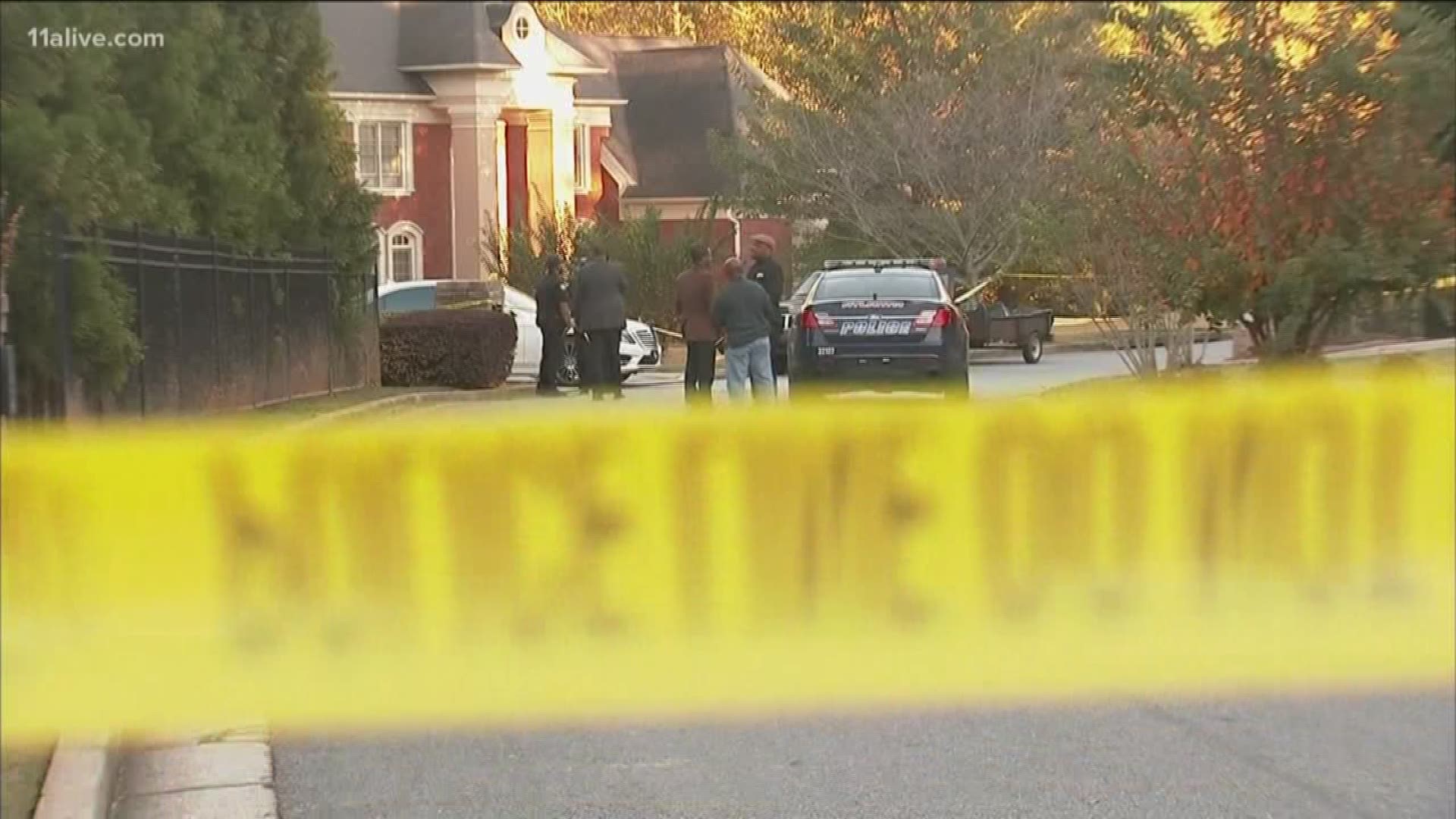 ATLANTA – A man was found shot to death in the garage of a home in southwest Atlanta on Jewel Drive SW. on Saturday around 4:30 p.m.

Police said it appears the man was shot after a dispute between three people. Everyone has been identified and there are no suspects at large.

Major Michael O’Connor with Atlanta Police said that the house was under renovation and it is unclear if the victim lived at the home or might have been working there.