Police are on the lookout for what witnesses described as a black SUV that escaped shortly after the shooting. 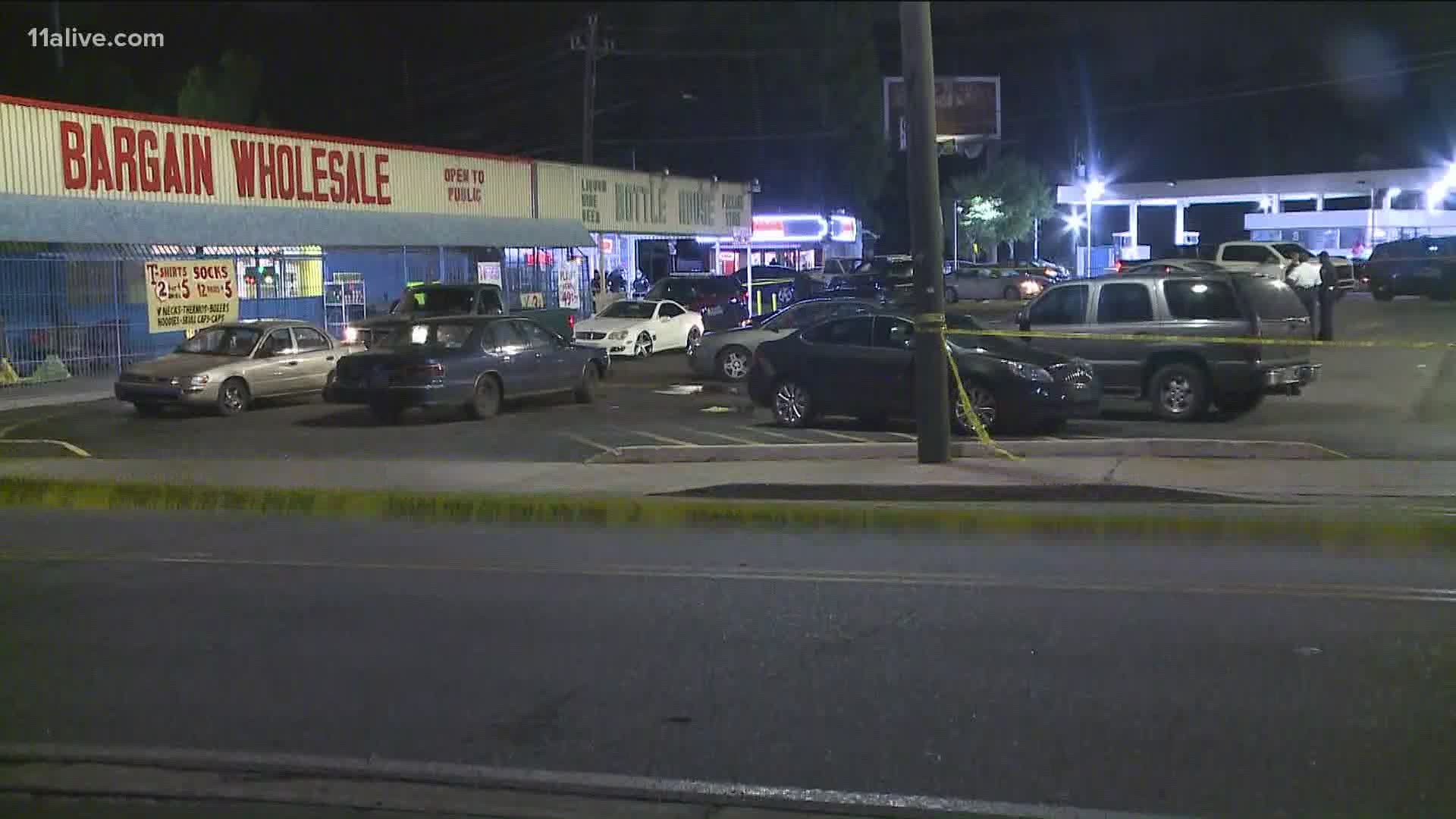 ATLANTA — One woman is dead and another is struggling to survive after police say they were shot during an argument in Atlanta on Friday.

Officers found two women who had multiple gunshot wounds. They were taken to an area hospital for treatment in what police described as critical condition. Around 10 p.m., police confirmed that one of them had died.

Based on their preliminary investigation, police said that there was a verbal dispute between the victims and the suspect shortly before the shooting happened.

Witnesses said they saw a black SUV escape the scene after the shooting. Police are working to determine the circumstances of the shooting as their investigation continues.