It happened not far from the Hamilton E. Holmes MARTA station. 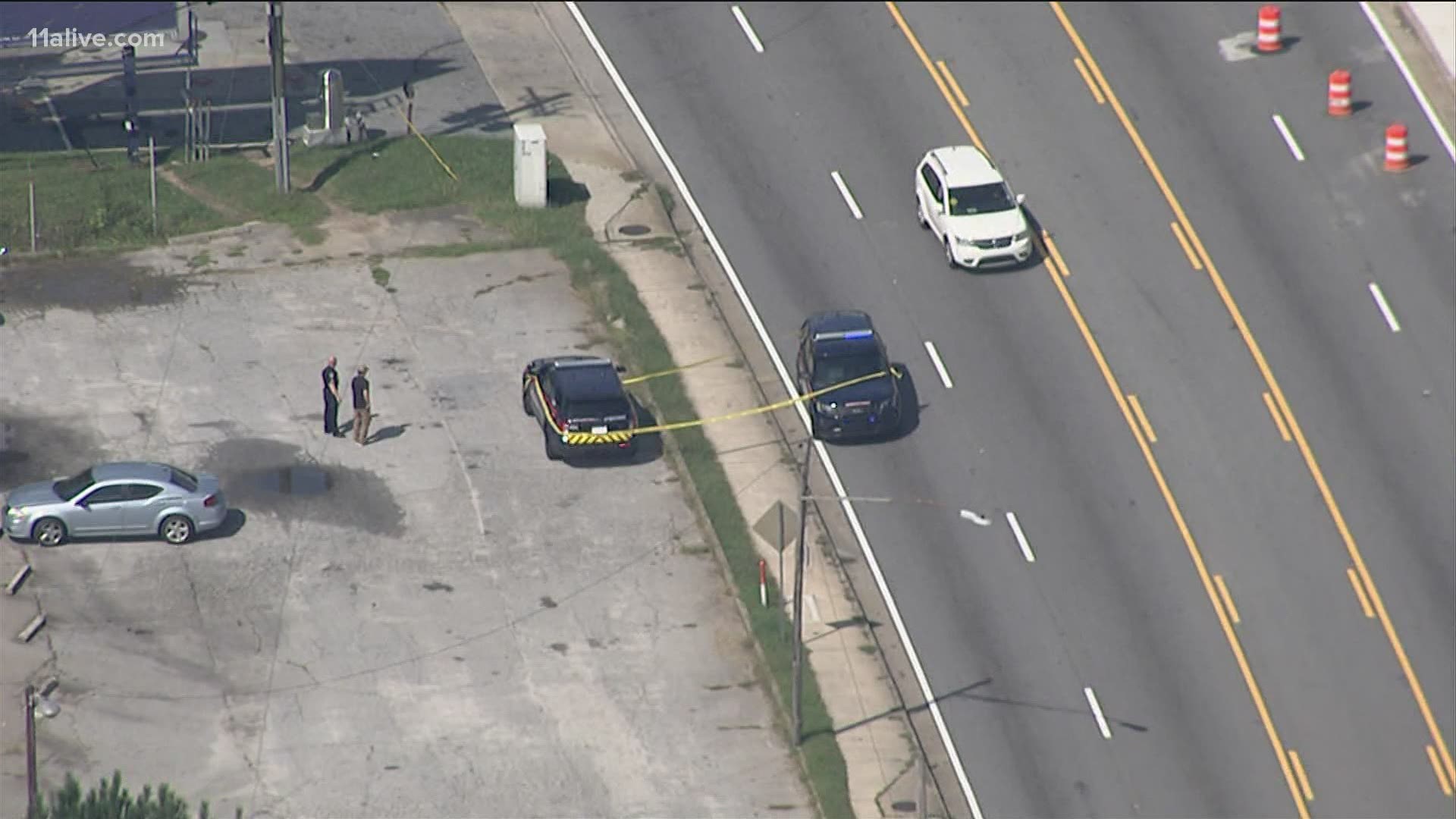 The stabbings happened at two locations that are located about two blocks apart.

Investigators said they are looking for what they described as an older black man, between 50 and 60 years of age, in a black tracksuit jacket with gold lettering, and wearing a black mask.

At around 11:10 a.m. officers arrived to the 2400 block of Martin Luther King Jr. Dr. SW to find two men stabbed in the neck, according to APD.

Then, in the 2600 block of Martin Luther King Jr. Dr. SW officers found another man stabbed. The Atlanta Police Department said the stabbings appear to be random.

Police said the three victims are being taken to the hospital and, as of this point, are being described as being in stable condition.

Anyone with information about the identity of the suspect is asked to contact 911 or Crime Stoppers Atlanta.

Persons do not have to give their name or any identifying information to be eligible for the reward of up to $2,000 for the arrest and indictment of the suspect.