The shooting happened on Metropolitan Parkway in the city's Perkerson community around 9 a.m. 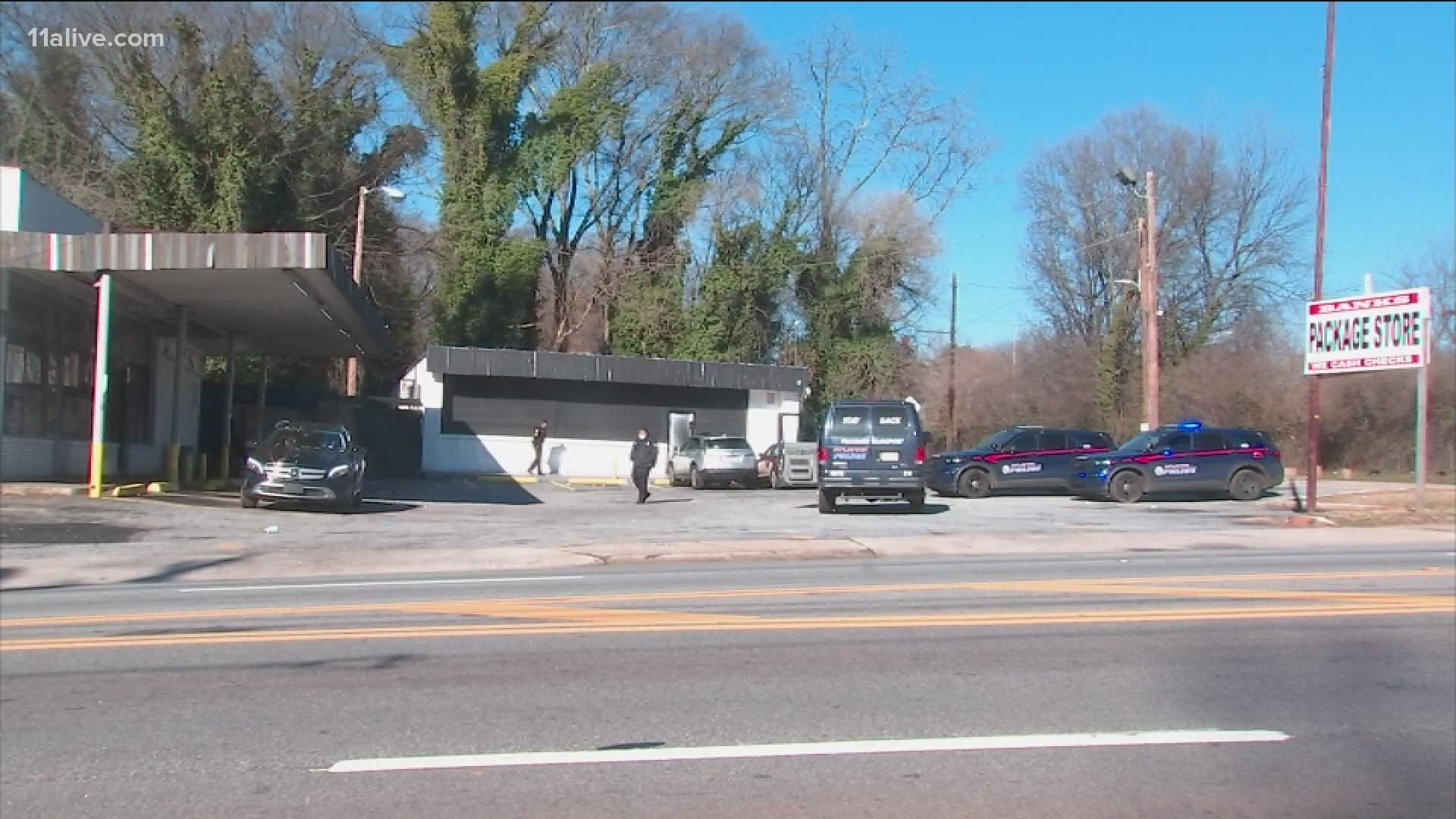 ATLANTA — Police say an argument involving a security guard in Atlanta's Perkerson community ended with gunfire and one person in the hospital on Sunday.

According to a spokesperson for the Atlanta Police Department, the shooting happened just before 9 a.m. at 2151 Metropolitan Parkway - the address of Banks Package Store.

Police arrived to find the victim, who was described as "alert, conscious and breathing" at the time he was taken to a hospital for treatment. Based on preliminary information, police said the man was shot during a dispute with the guard.

At this point the investigation is ongoing. Police haven't said whether either person involved in the incident is likely to face charges and, while conscious at the time he was taken from the scene, it's unclear what condition the shooting victim is in.

Police said the investigation is still in the early stages and details could change as more information comes to light.