“This is a mother who’s lost two children, not just one." 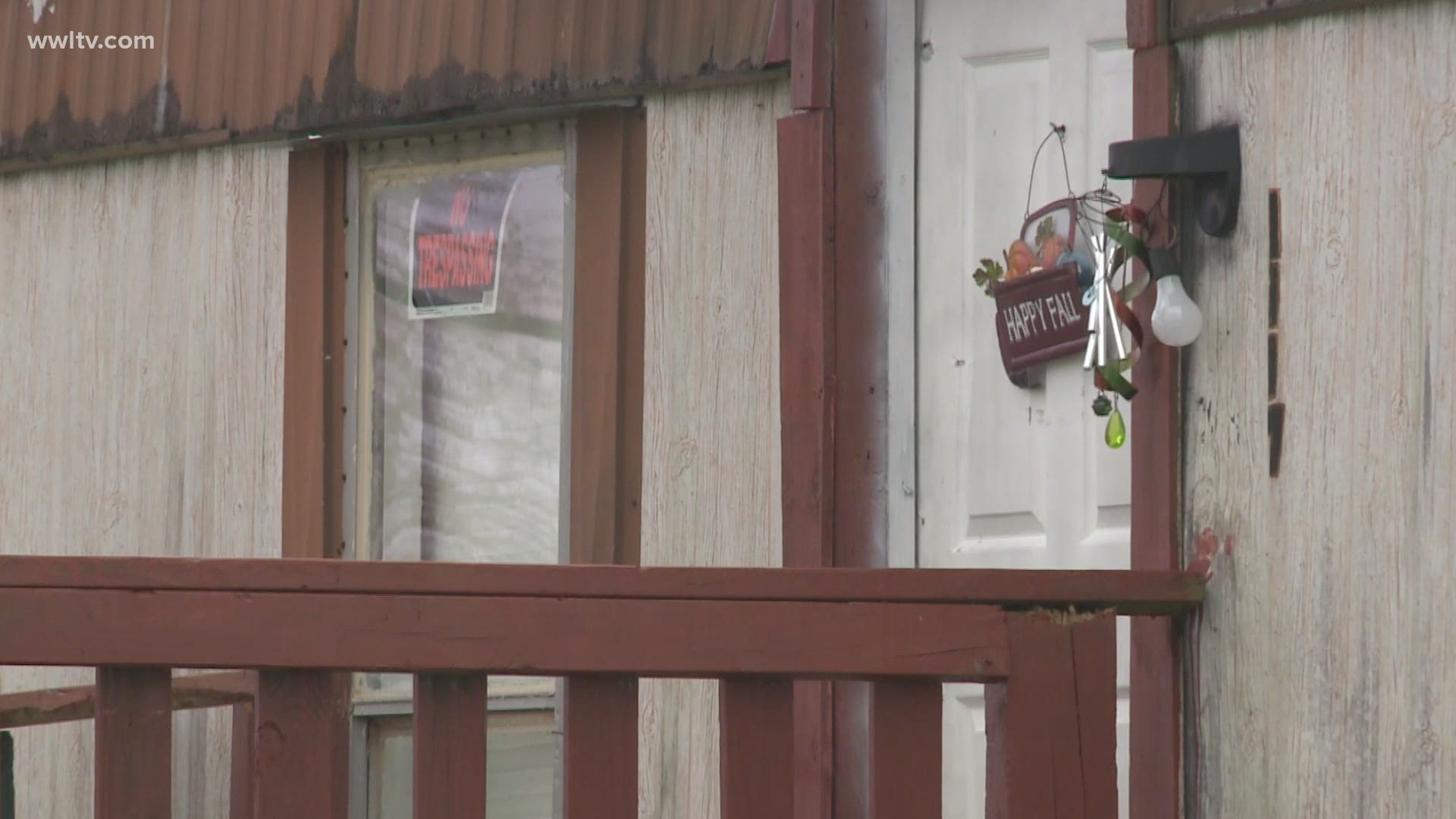 ST. CHARLES PARISH, La. — A St. Charles Parish family is devastated with the loss of their baby boy.

Deputies said the infant died at the hands of his older sister. The 6-month-old died in a home in the 1100 block of Paul Fredrick Street in Luling.

According to the sheriff’s office, the infant’s 12-year-old sister is now booked with his alleged murder.

Nicole Brown is the children’s aunt. She says she used to babysit for the family.

The sheriff's office waited three days to release information about the homicide and the sister’s arrest.

Investigators said when paramedics arrived at the home on Sunday afternoon, the infant wasn’t breathing and he could not be revived.

The sheriff office did not release a cause of death, but sources tell WWL-TV, the 12-year-old may have struck the child.

Sheriff Greg Champagne said in a written statement, “The homicide did not involve the use of a dangerous weapon. Due to sensitivity of both the victim and suspect being juveniles, we are unable to comment any further.”

The aunt asked people not to judge her family or the children’s mother.

“This is a mother who’s lost two children, not just one,” Brown said. “That’s both of her children. You understand. People are very, very judgmental, but sometimes you’ve got to look within. It could be you tomorrow.”

The investigation into the baby’s death is ongoing.

The St. Charles Sheriff’s arrested the 12-year-old on a first-degree murder count.

She was taken to a juvenile detention center pending further court proceedings.

“This is a horrific and tragic situation. The homicide did not involve the use of a dangerous weapon. Due to sensitivity of both the victim and suspect being juveniles, we are unable to comment any further. We have been in constant contact with the 29th Judicial District Attorney’s Office throughout the course of this investigation.”

RELATED: 1 arrested, 1 wanted after allegedly shooting into car with children inside in Thibodaux