Abrams will appear before a civil rights subcommittee on June 25. 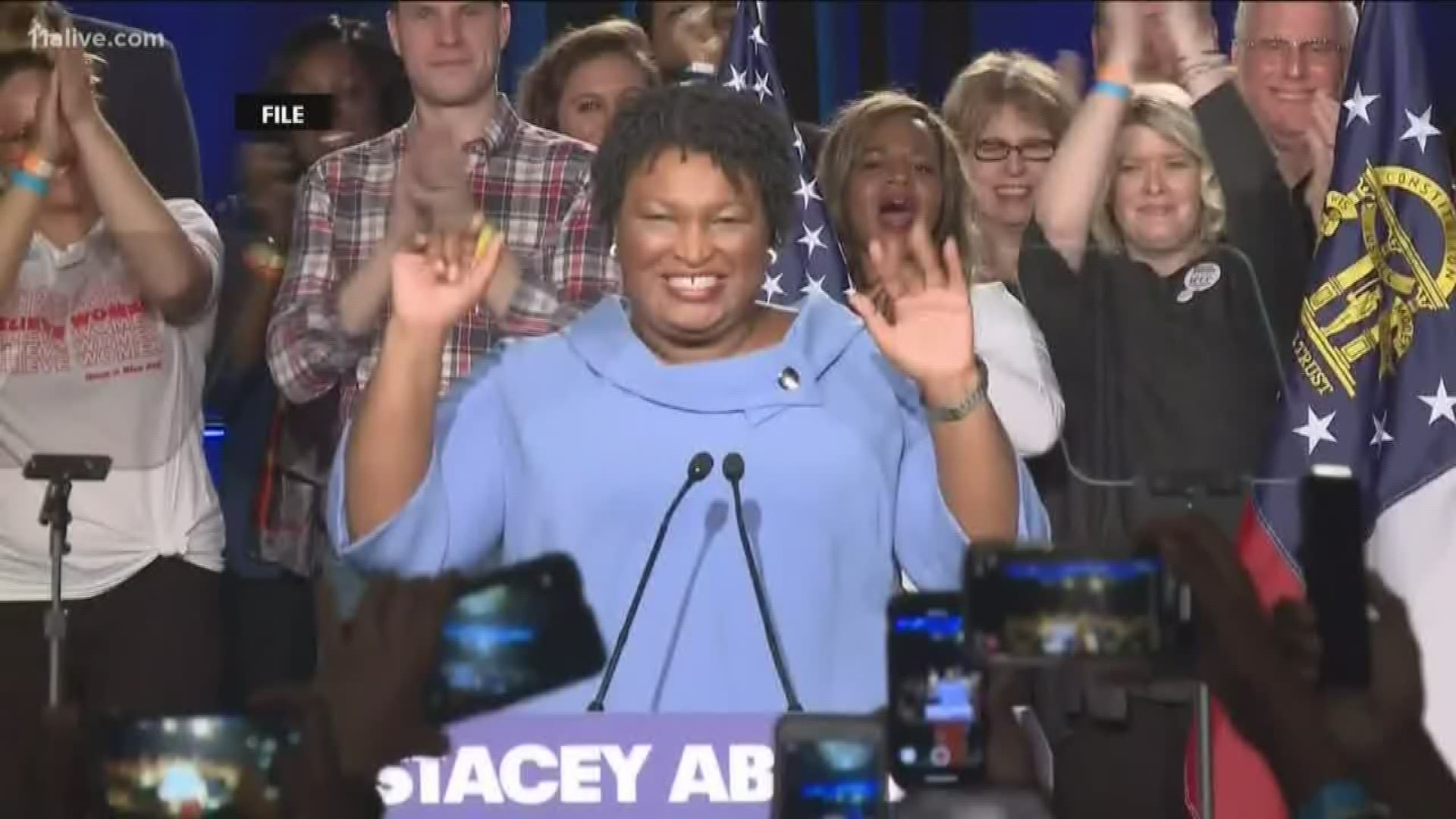 WASHINGTON — ATLANTA (AP) - Former Georgia Democratic gubernatorial nominee Stacey Abrams is set to testify before a congressional panel about the effect of a 2013 Supreme Court opinion that gutted portions of the Voting Rights Act.

Abrams will appear before a civil rights subcommittee on June 25.

The Shelby County v. Holder ruling discarded a requirement that jurisdictions with a history of voting discrimination seek approval from the federal government before changing the way they conduct elections.

An ongoing lawsuit filed by a group Abrams founded asks that Georgia be required to get a federal judge's approval before changing voting rules.