Stacey Evans and her transAtlantic decision to run for Governor

Democrat Stacey Evans is one of the candidates running to be Georgia's next governor. 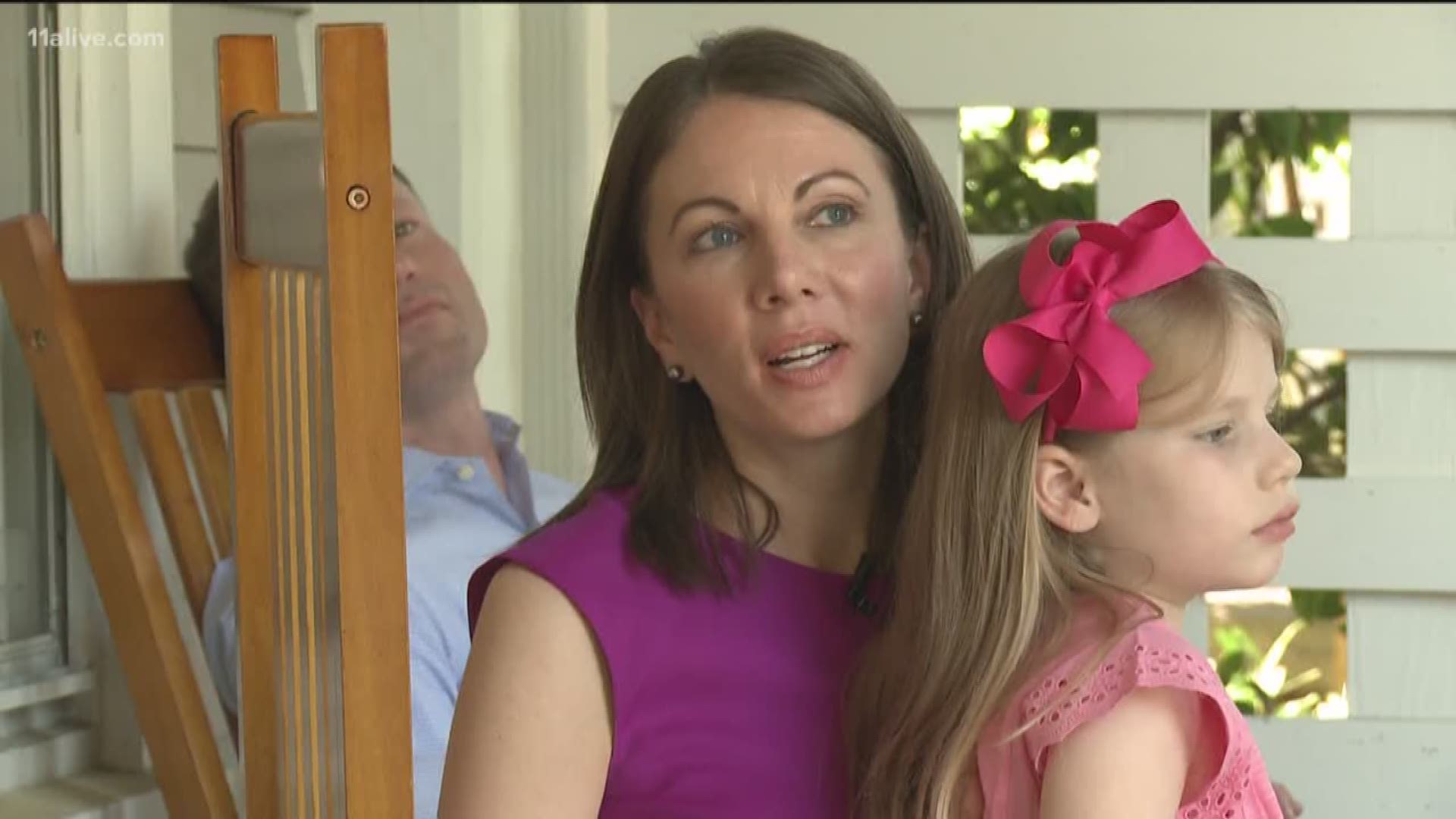 ATLANTA -- Election Day is almost here. 11Alive will be profiling several of the candidates who will appear on the ballot.

The path to statewide candidacy was an unusual one for Evans. She was mostly unknown before she started running for governor last year. She spent six years in the Georgia legislature – and might have steered clear of the governor’s race had another candidate chosen to run.

"I called Jason Carter in the morning – I’ve known him forever, we went to law school together – I called him in the morning after Hillary (Clinton) lost," said Andrew Evans, husband of Stacey Evans.

Jason Carter was the Democrat who ran for Governor and lost four years ago. "And I said Jason, you’ve got to run again. Because this is your time. Because we will have the momentum behind us nationally," Mr. Evans recalled.

Jason Carter, however, declined to run again in 2018. Andrew Evans says he and his wife pondered her potential candidacy but made no decision.

Last year, as Republican Donald Trump ascended to the White House, Stacey Evans attended a fellowship in Europe. She stayed gone for over a month.

Now with Evans is facing Democratic voters next week, the family is all in on the Stacey Evans candidacy. This includes the candidate’s mother, who is among the independent voters valued by all politicians.

"My mom voted for Trump. And I feel like she did it out of desperation," Stacey Evans said. "She felt like nobody was speaking to her."

Stacey Evans has been the underdog in the Democratic primary – facing Stacey Abrams, who has had more national star power. Evans thinks the Democrat who wins Tuesday will be able to flip the Republican-led state in November. "And now we just have to take advantage of this great climate for Democrats to win," she said.

Andrew Evans says part of his job is to gird the family in case primary night doesn't go the way the Evans family wants it to. "We are planning a trip for a week right after the election," said, hopeful the trip will be a celebratory one.

Here is a list qualifying candidates for the May 22nd governor's race, according to the Secretary of State's office: 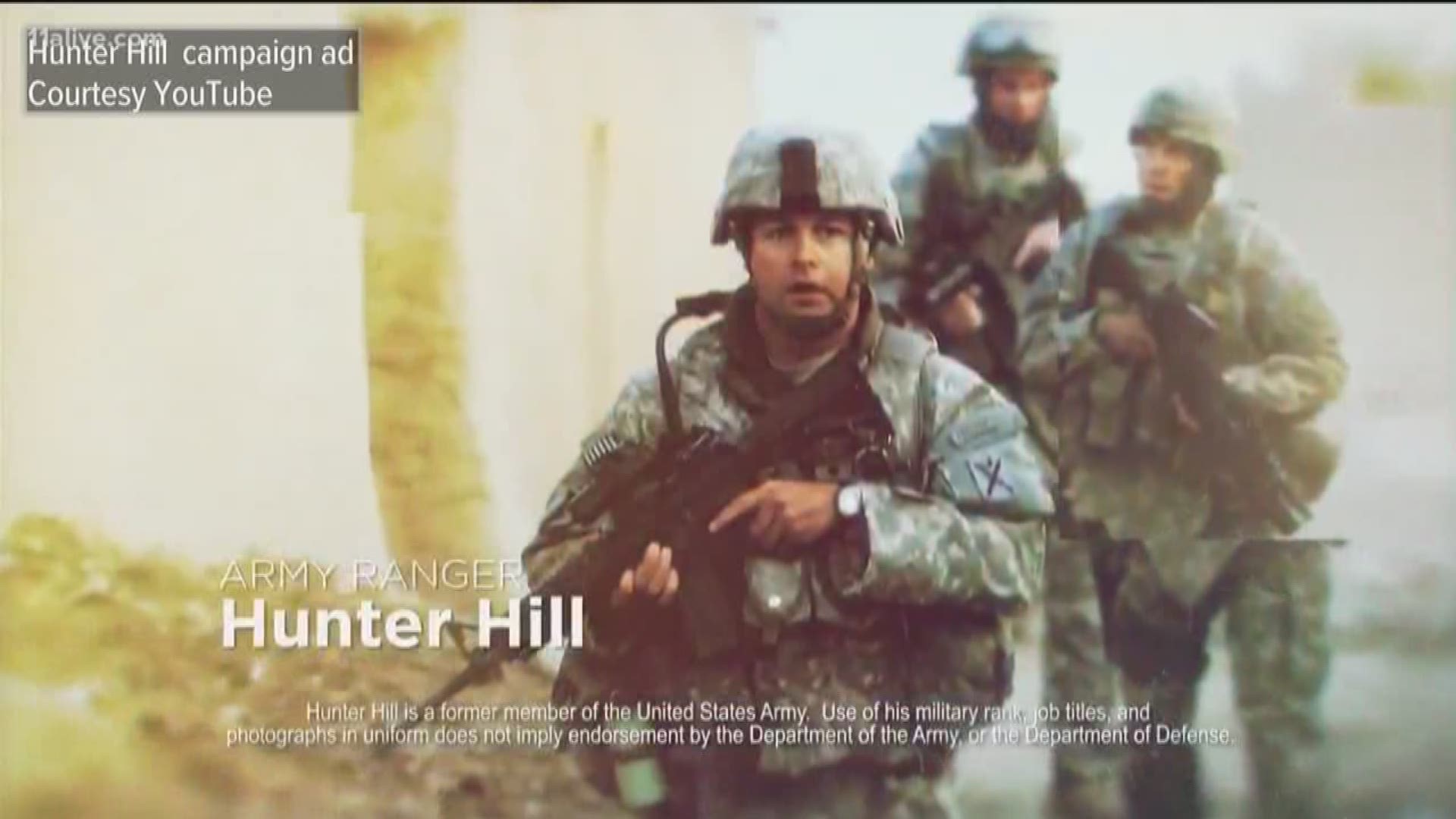 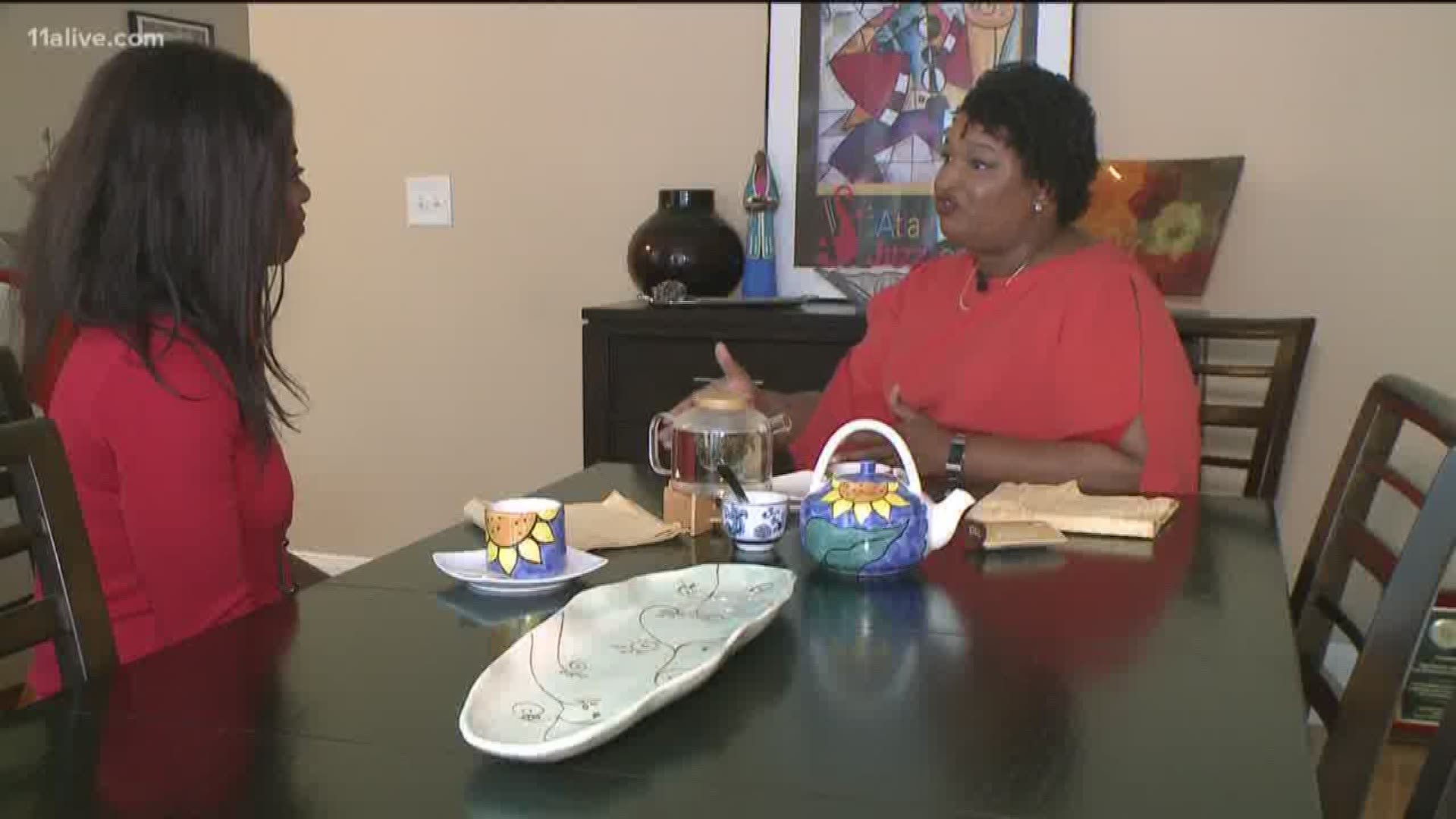