Generations of state officials have coveted a state takeover of Atlanta's airport. But it's getting traction now for a few reasons. 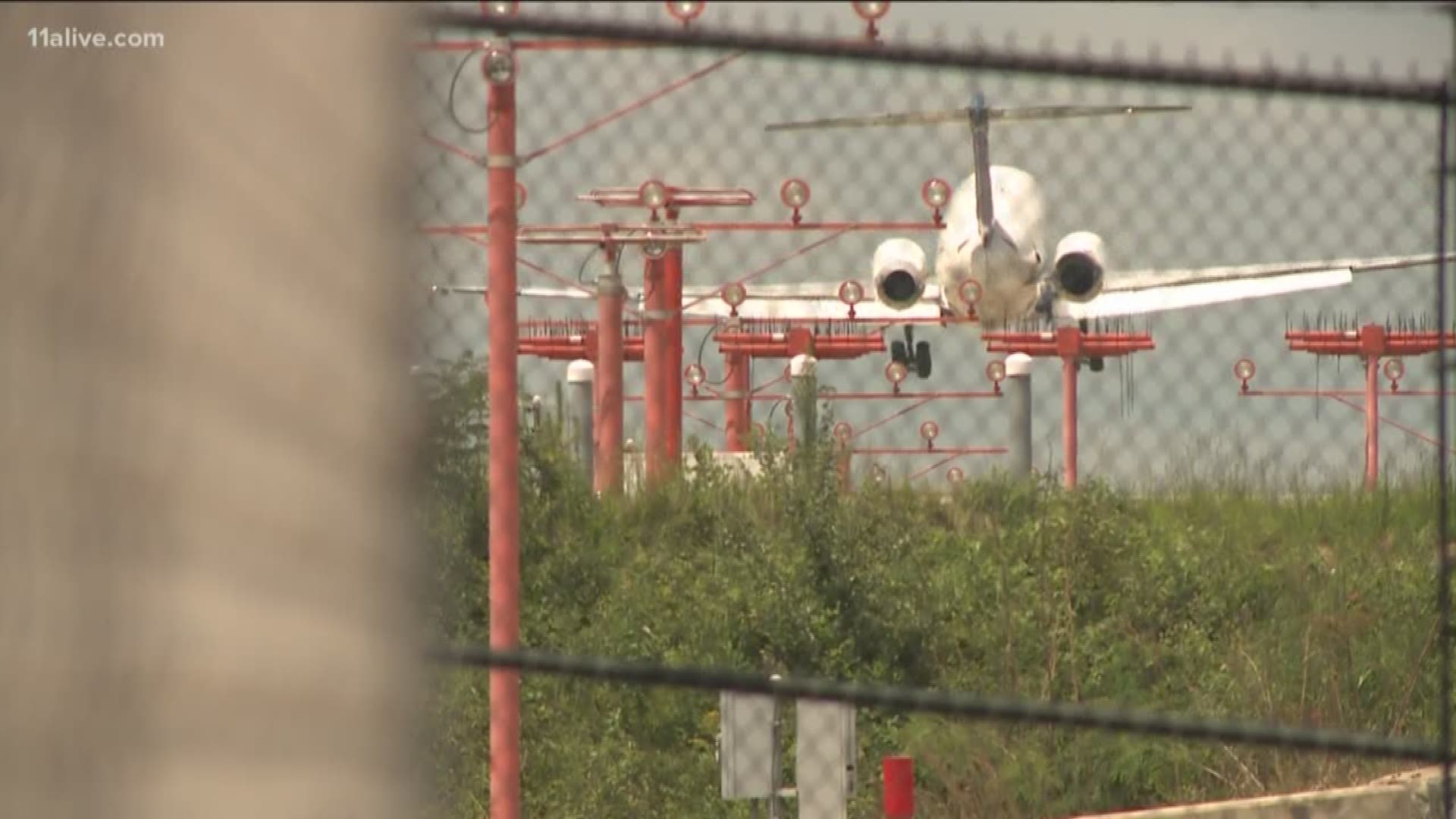 ATLANTA -- The state starts taking a hard look later this month at a pitch to take over Hartsfield-Jackson International airport. The city of Atlanta has run it for decades.

Generations of state officials have coveted a state takeover of Atlanta’s airport. But it’s getting traction now for a few reasons.

First and foremost, the world’s busiest airport has never been more valuable. This year, the state Senate created a study committee to examine the desirability of a state takeover.

But the city has had some issues at the airport of late. There was that unhappy power outage late last year that shut it down most of the day. There have been odd security breaches of the fence surrounding the runways. There have also been corruption indictments against city officials in an ongoing federal investigation.

POWER DOWN | Timeline of the Atlanta airport blackout

"The state’s gotten so large that we ought to have more of an input into what's going on there, and more of a say and oversight," Jones told 11Alive News.

Dickens admits there have been some hiccups and some valid criticism surrounding airport contracts and concessionaires.

The political climate may be at its ripest. When Democratic Mayor Kasim Reed left city hall this year, it dissolved a productive bipartisan partnership between him and Republican Governor Nathan Deal.

If Brian Kemp becomes Governor, he may remember that day in June when Mayor Keisha Lance Bottoms badmouthed his candidacy and his common sense.

"I don’t take advice from people who hold shotguns at children," Bottoms said, in a response to criticism from Kemp after she stopped allowing the Atlanta city jail to house ICE detainees.

Sen. Jones thinks there’s strong support in the legislature for the state to take over the airport. With his study committee meeting this month, he wants to try to get the city on board to avoid what he calls a "hostile takeover."

"Let's have a nice conversation about how we can benefit each other," Jones said.

Jones will chair the committee meeting on the subject Aug. 22 at 10 a.m. at the Capitol.