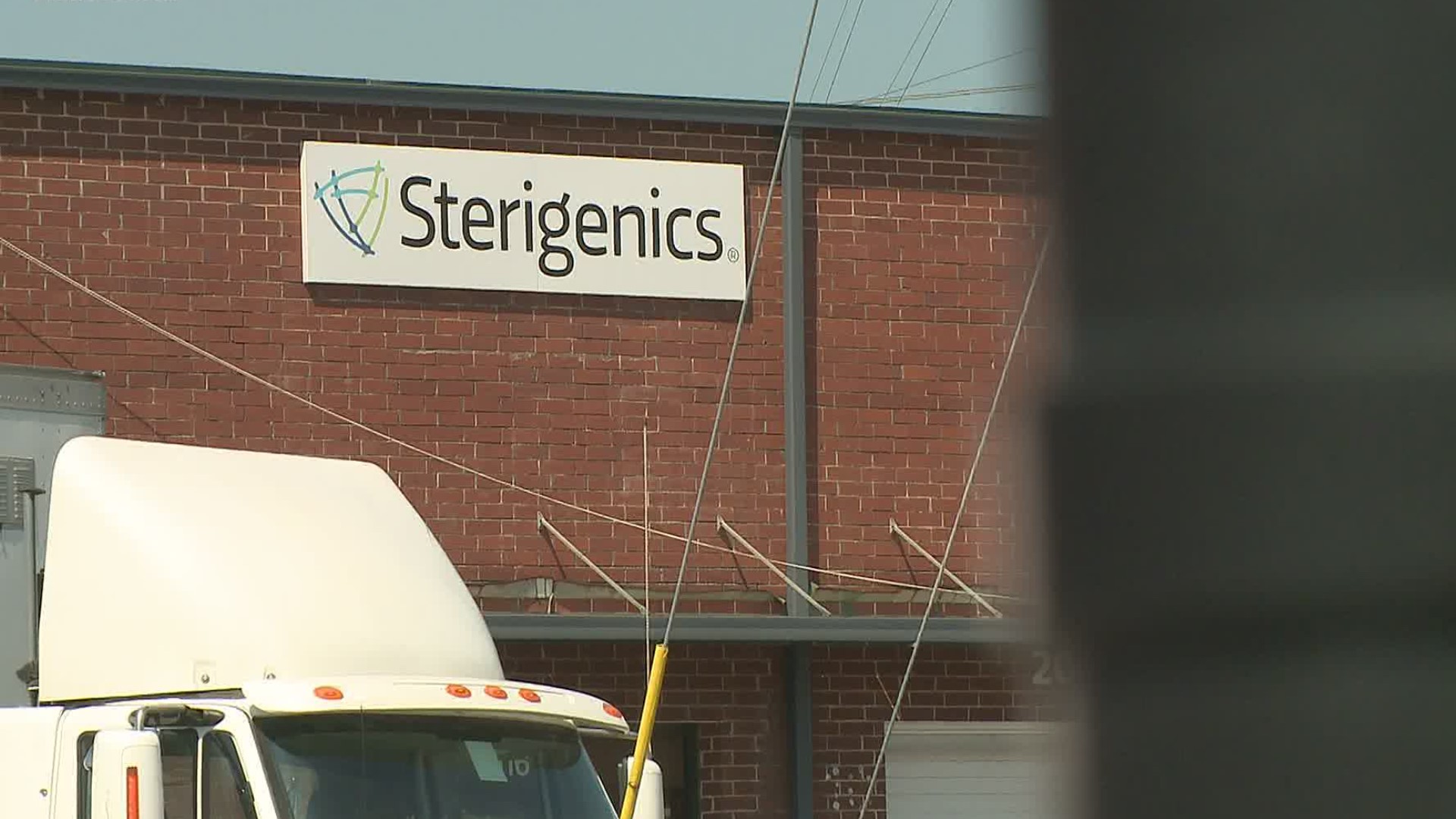 COBB COUNTY, Ga. — Homeowners are fighting back with a class-action lawsuit after the said their property values plunged because of how close they are to a Cobb County facility that releases known carcinogens into the air.

Andrew Kurt and his wife are among those filing suit against that facility, Sterigenics, which uses a toxic gas called ethylene oxide to sterilize medical equipment.

Kurt told 11Alive they moved into the Park at Vinings subdivision in 2013. Then, two months ago they received a notice from the Cobb County Tax assessors office that the tax assessed value of their home had dropped 10% due to a Georgia Environmental Protection Division "Identified Environmental Issue."

"It's jarring because our home value is the biggest value we have in terms of materialiy. So,  that's huge," Kurt said.

"If you call them, they tell you indeed it's because of the Sterigenics plant," he added.

11Alive did call the Cobb County Tax Assessor's Office and they said, in their opinion, yes, having a plant that uses ethylene oxide to sterilize medical equipment did devalue nearby homes. The EPA has said the toxin can cause cancer if you’re exposed to it for long periods of time.

But the Kurts are not alone. The tax assessor's office told 11Alive more than 5,000 homeowners received a similar letter with the same devaluation notice - sent to everyone living within a two-mile radius of the Sterigenics plant.

Kurt said it's just another reason they want the plant closed down.

So, now Kurt and others have joined a class action lawsuit against Sterigenics, calling it their last hope at health and full value of their home.

The goal, "absolutely recoup our value that's obvious," Kurt said. "But also to have Sterigenics close down permanently."

When 11Alive talked to the Cobb County Tax Assessor's Office, they said they've never dealt with an environmental issue like this before. But even if the Sterigenics plant were to shut down, the taxable value of these homes wouldn't go back up right away. That would take a review of home prices in the area showing the prices are rising. The Tax Assessor's Office completes these annual reviews each year by January.

Meanwhile, a spokesperson for Sterigenics issued a statement on the issue:

"To the extent the Cobb County Board of Tax Assessors’ decision to reduce certain property tax value assessments based on an ‘EPD identified environmental issue’ purports to relate to Sterigenics’ Atlanta facility, it has no basis in fact.

“Sterigenics also agreed to the request of public officials to enhance its state-of-the-art facility and further reduce its already safe levels of ethylene oxide emissions at the facility. The enhancements establish the Atlanta facility as one of the most advanced sterilization facilities in Georgia and the United States in terms of emission control.”