Frank Trammer is expected to take office by Monday, Oct. 4. 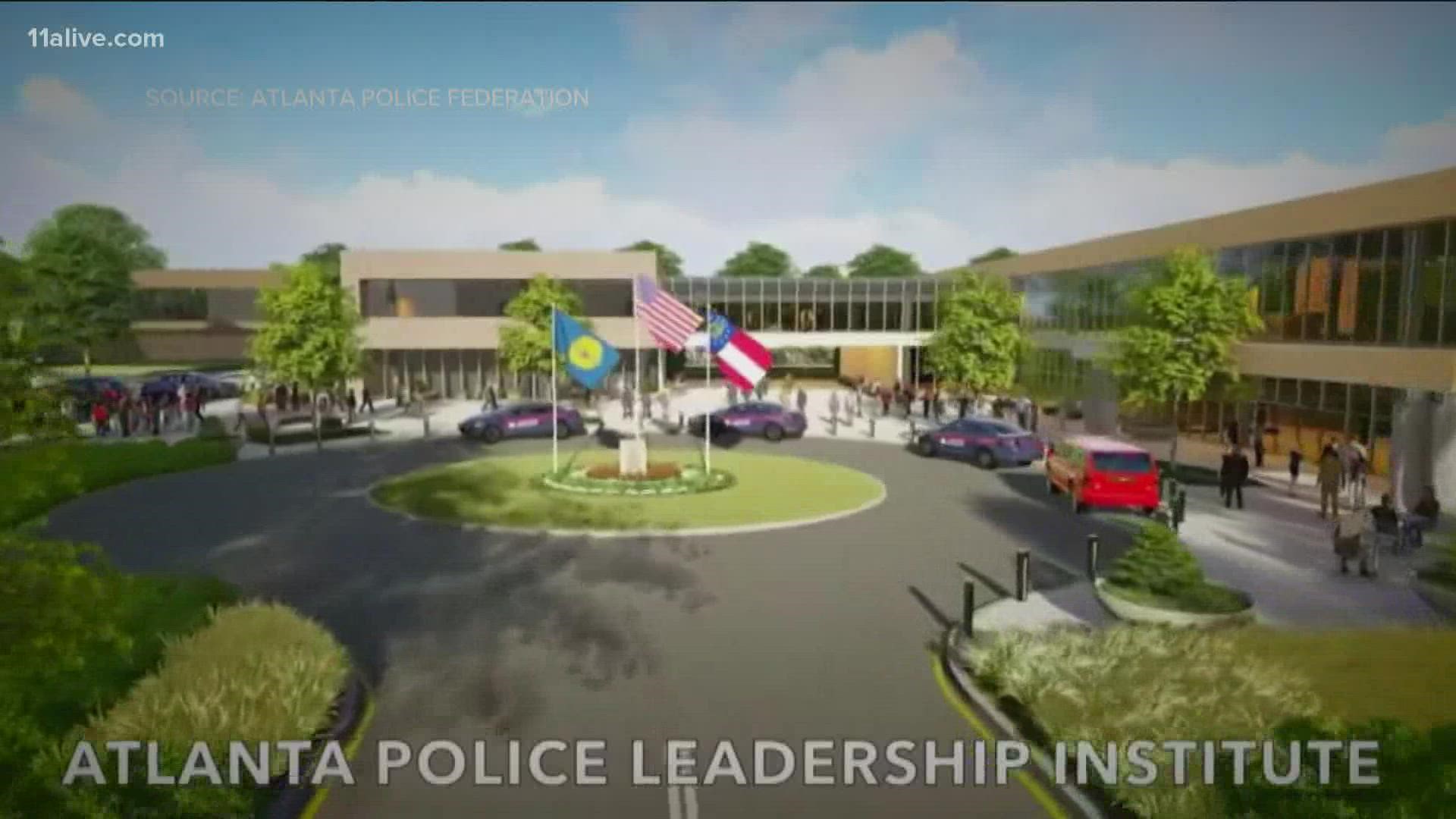 STOCKBRIDGE, Ga. — The City of Stockbridge announced Tuesday it appointed a police chief for its newly created police department.

In February, the city voted 3-1 to establish a Stockbridge Police Department, bonding $3 million for startup costs, to move forward with increased public safety.

According to city officials, Trammer will lead its police force, oversee sworn officers and civilian employees, and help with developing and implementing policies for the police department.

Trammer has more than 20 years of law enforcement experience. He has a Bachelor of Science in Criminal Justice from Ohio University and a Masters of Public Administration from Columbus State University.

Trammer most recently served as Deputy Chief of Police at Georgia Teach Police Department in Atlanta, the city said.

"This important hire signified the city's commitment to the people of Stockbridge. As a growing, progressive city, the establishment of our police department will provide an important service for all citizens and businesses within the city limits," Stockbridge City Manager Randy Knighton said. "The City of Stockbridge's government continues to provide visionary leadership and exceptional municipal services that enhance the quality of life for all of our citizens."

Trammer said he's looking forward to the police department being valued by its citizens.

"I believe that serving in law enforcement is an honor, and I look forward to serving the community members of Stockbridge," he said.