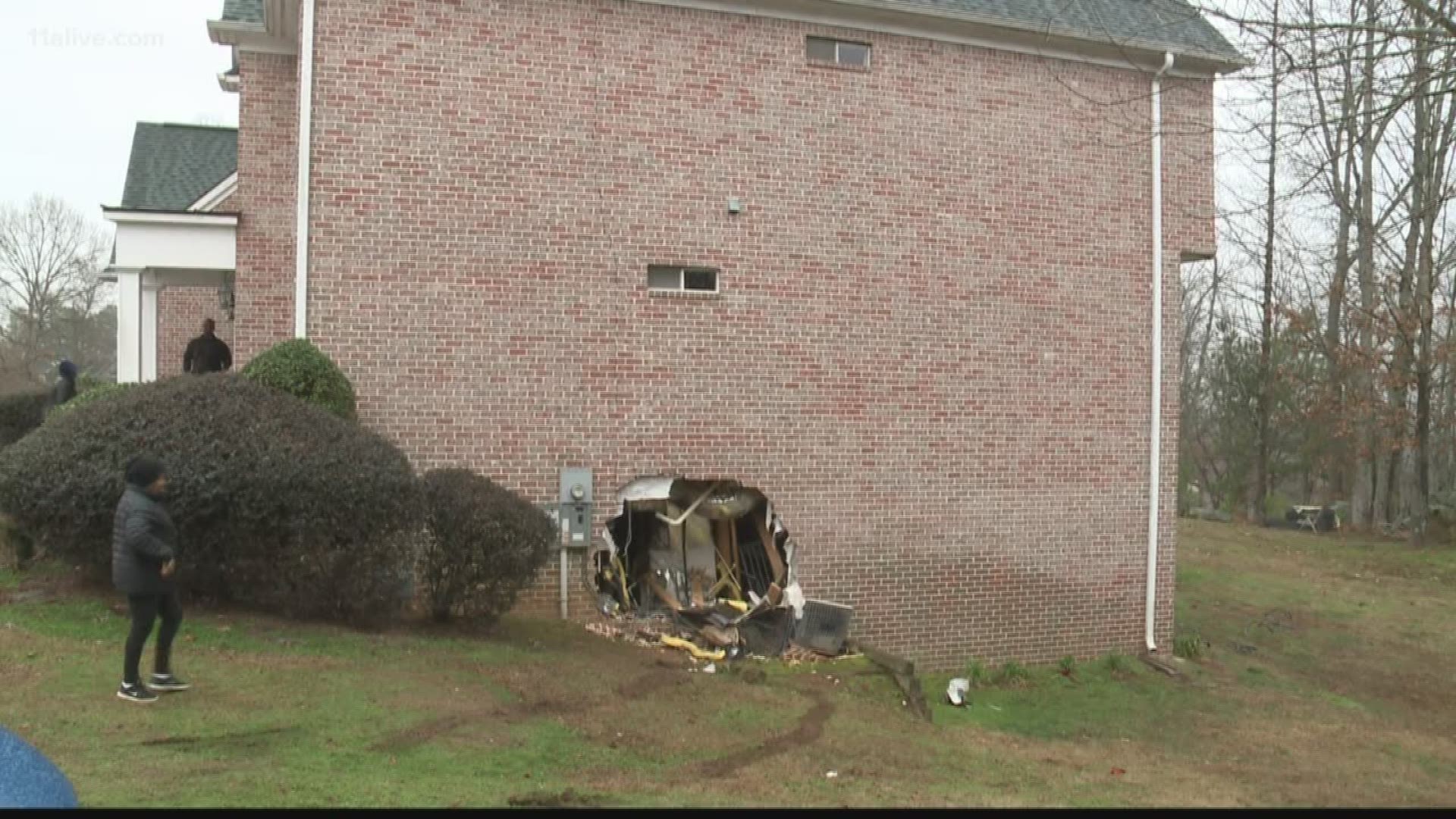 SOUTH FULTON, Ga. — A tragic incident occurred Thursday morning when a driver suffered a medical issue, crashed into a home and died.

The City of South Fulton Police Department responded to the crash off Stone Croft Trail at around 5:30 a.m.

Authorities believe the man started his vehicle and began to back out of his driveway. That's when, they say, he suffered the emergency, went into cardiac arrest and became incapacitated.

When emergency personnel arrived, they began CPR and was transported to Grady Memorial Hospital. They said the driver never recovered and was pronounced dead.

The man, who is in his late 50s, has not been identified.

A gas line was also ruptured in the crash and the local gas company was notified.

Police: Man crashed his car, jumped 40 feet off I-85 to escape traffic stop meant for someone else

These new laws go into effect in Georgia on January 1