Authorities said the attack appears to be impacting internal networks and didn't involve any personal information or public services. 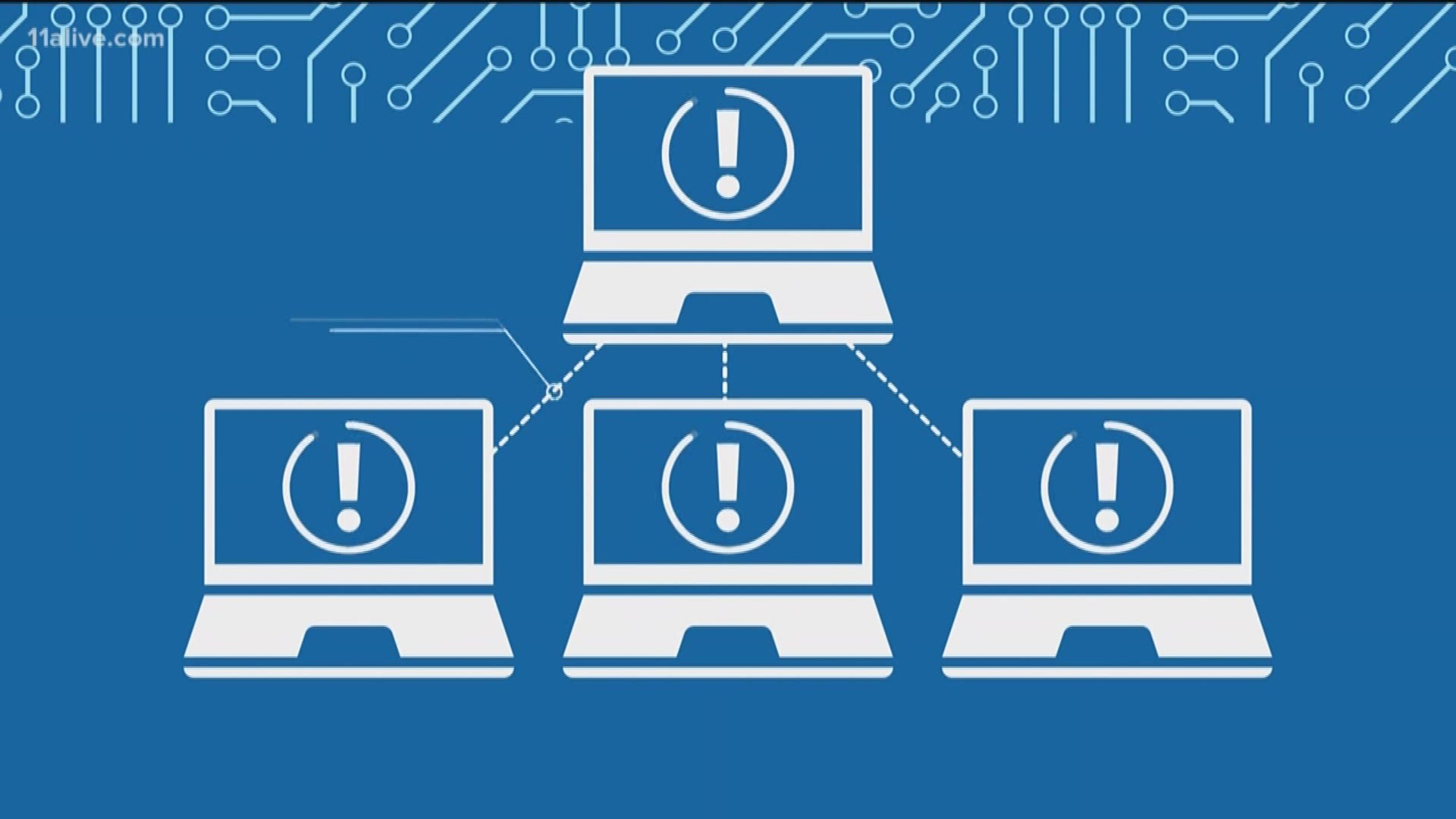 STONE MOUNTAIN, Ga. — The state organization that oversees Stone Mountain Park has been hit by a cyber attack, authorities confirmed on Thursday.

A spokesperson confirmed to 11Alive that the Stone Mountain Park Association learned of a ransomware attack on Tuesday.

John Bankhead with the Stone Mountain Park Police Department said the association has been working with the Georgia Bureau of Investigation and the Georgia Technology Authority to resolve the issue.

Bankhead said the impact of the ransomware attack is internal and not impacting the park itself or the public. No credit card data or other sensitive information was impacted.

Ransomware attacks are typically caused by an exploit that encrypts data on one or more computers. The attacker then demands a ransom of money - often in the form of cryptocurrency - to unlock that data.

Bankhead said it may take up to a week for them to fix the issue - though it has taken far longer for other municipalities like Atlanta, which struggled for months with the issue after refusing to pay the ransom.

Other municipalities have agreed to pay the ransom in order to regain access to their files.