Stone Mountain Park said in a statement before reopening the tour, they conducted a thorough assessment and reviewed their vehicles, equipment, policies, and procedures. 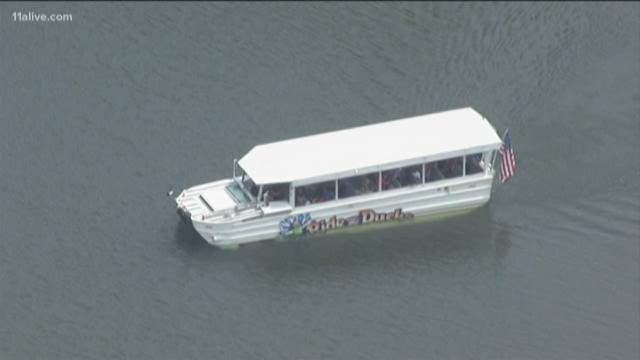 Following the tourist boat that sank in Missouri, Stone Mountain closed their “Ride The Ducks” attraction. The decision to close the attraction came after the transport, which has wheels but also has a boat-like body, capsized on Table Rock Lake near Branson, Missouri. Of the 31 people aboard, 17 people were killed and others injured.

Stone Mountain Park said in a statement before reopening the tour, they conducted a thorough assessment and reviewed their vehicles, equipment, policies, and procedures. 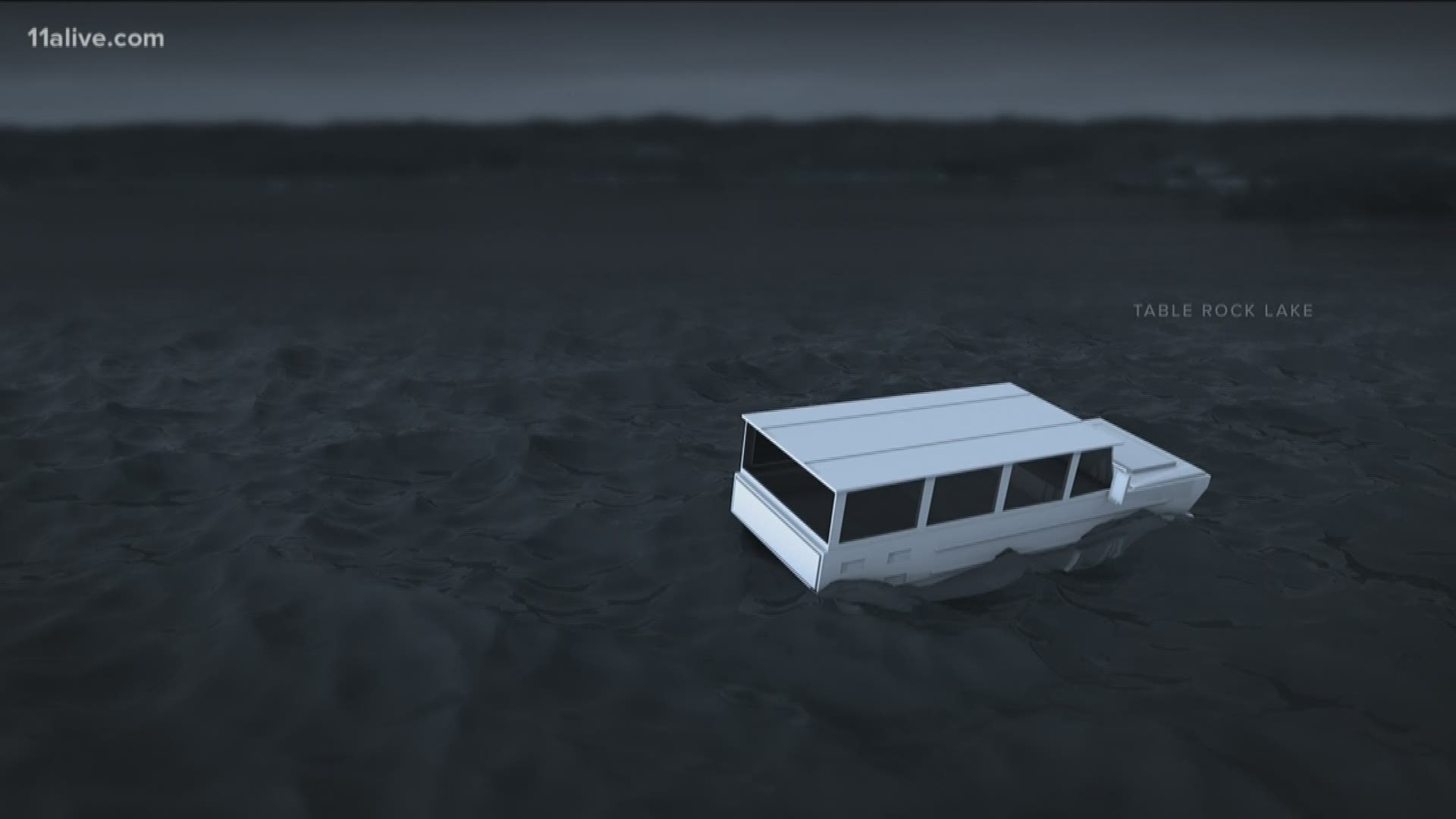 “We conduct daily inspections, follow industry best practices, keep our staff well-trained, and require regular, third-party audits to ensure safe operations of all our rides and attractions,” the park said in the statement.

ALSO | Remembering the 17 victims of the Missouri duck boat tragedy

The land-water vehicles make the news perennially for injuries and even deaths sometimes tied to their design. According to the National Transportation Safety Board, the overhead canopies on the boats have contributed to passenger deaths by preventing people from escaping in emergencies. 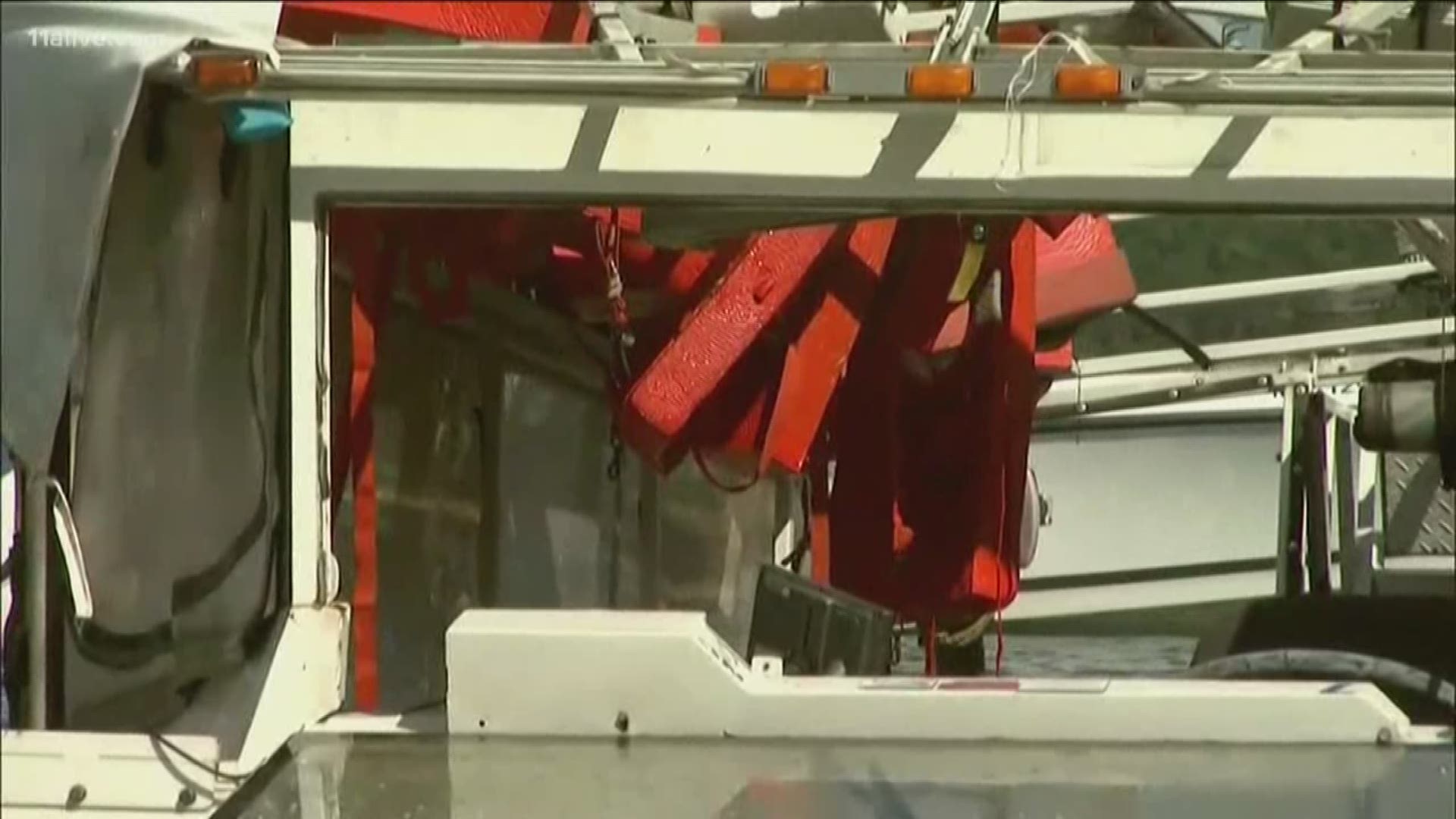 “Duck boats are death traps,” said Andrew Duffy, an attorney whose law firm Philadelphia law firm handled litigation related to two fatal duck boat accidents there. “They’re not fit for water or land because they are half car and half boat.”

A lawsuit seeking $100 million in damages was filed on Sunday against the owners and operators of the duck boat that sank in Branson, Missouri.

The federal lawsuit was filed on behalf of two members of an Indiana family who lost nine relatives when the boat sank July 19 on Table Rock Lake in Branson. Others killed were from Missouri, Illinois, and Arkansas. 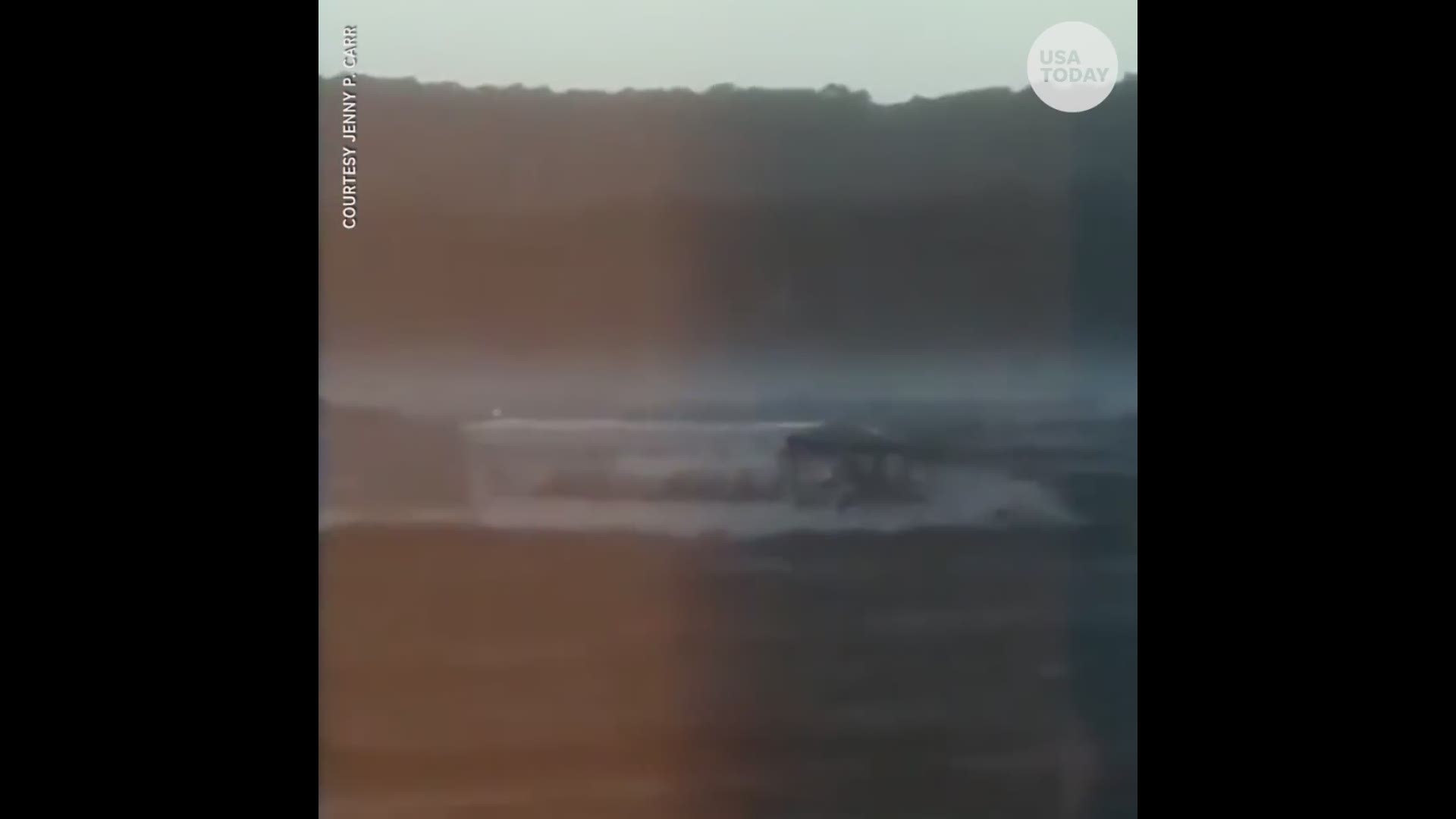 The lawsuit accuses Ride the Ducks of Branson owner Ripley Entertainment and others of ignoring bad weather warnings that day and of knowing that design flaws made the boats susceptible to sinking.