Woman convicted in murder plot: Tried to hire daughter's friend, victim's son to do the deed

The accusations arose years after a bullet pierced Kentrick Lindo's shoulder as he drove in DeKalb. It turned out to be one of many attempts at his life. 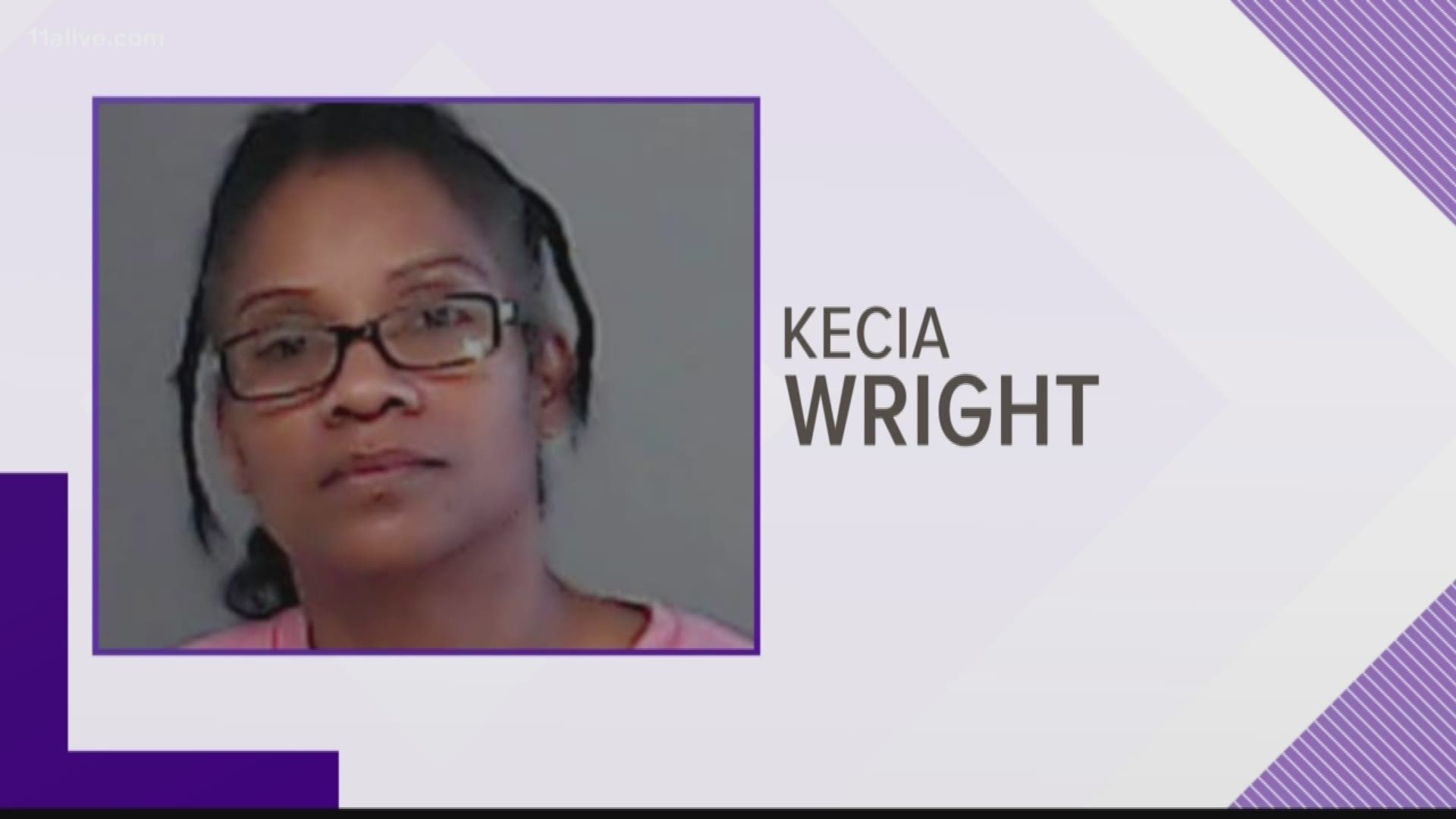 DEKALB COUNTY, Ga. — Alone it seemed like a random act of violence on a major road in DeKalb County. But a shooting on Rockbridge Road turned out to be one of a series of attempts to end Kentrick Lindo's life orchestrated by his then-wife.

And it was one that was nearly successful.

Lindo was turning at the intersection of Rock Meadow Drive and Rockbridge Road in Stone Mountain when bullets flew into his convertible and struck him in the left shoulder before lodging in his sternum. He survived and made it home where police responded to a "person shot" call and got him transportation to the hospital.

It would be years before police discovered who was behind the gun - or what turned out to be one of the multiple attempts on Lindo's life that prosecutors say were orchestrated by his wife.

But, in 2014 - a year after Lindo separated from her - disturbing details about Kecia Leann Wright began to emerge - from the victim's son and step-daughter.

Investigations revealed that shortly before the 2011 shooting, Wright recruited her daughter's friend to kill her husband in exchange for money. Then, the victim's son admitted to school officials that she had asked him to stab and shoot his own father. They added that she even took matters into her own hands and tried to poison and drug Lindo while coming up with other ways to kill him.

The motive, prosecutors said, was a $1 million life insurance policy payout that Lindo's wife would have received in his death.

A jury ultimately convicted Wright of a criminal attempt to commit murder and aggravated assault for orchestrating the attempted murder of her husband.

DeKalb County Superior Court Judge LaTisha Dear Jackson presided over the trial and sentenced 50-year-old  Wright to 30 years in prison. An accomplice later accused of firing the shots that struck Lindo in 2011 was indicted but later acquitted at trial.

As for Lindo, authorities said that he died before the trial in 2016 - the cause apparently unrelated to the multiple attempts on his life.