The group behind the study says illegal massage parlors created the second-highest form of human trafficking in the country. 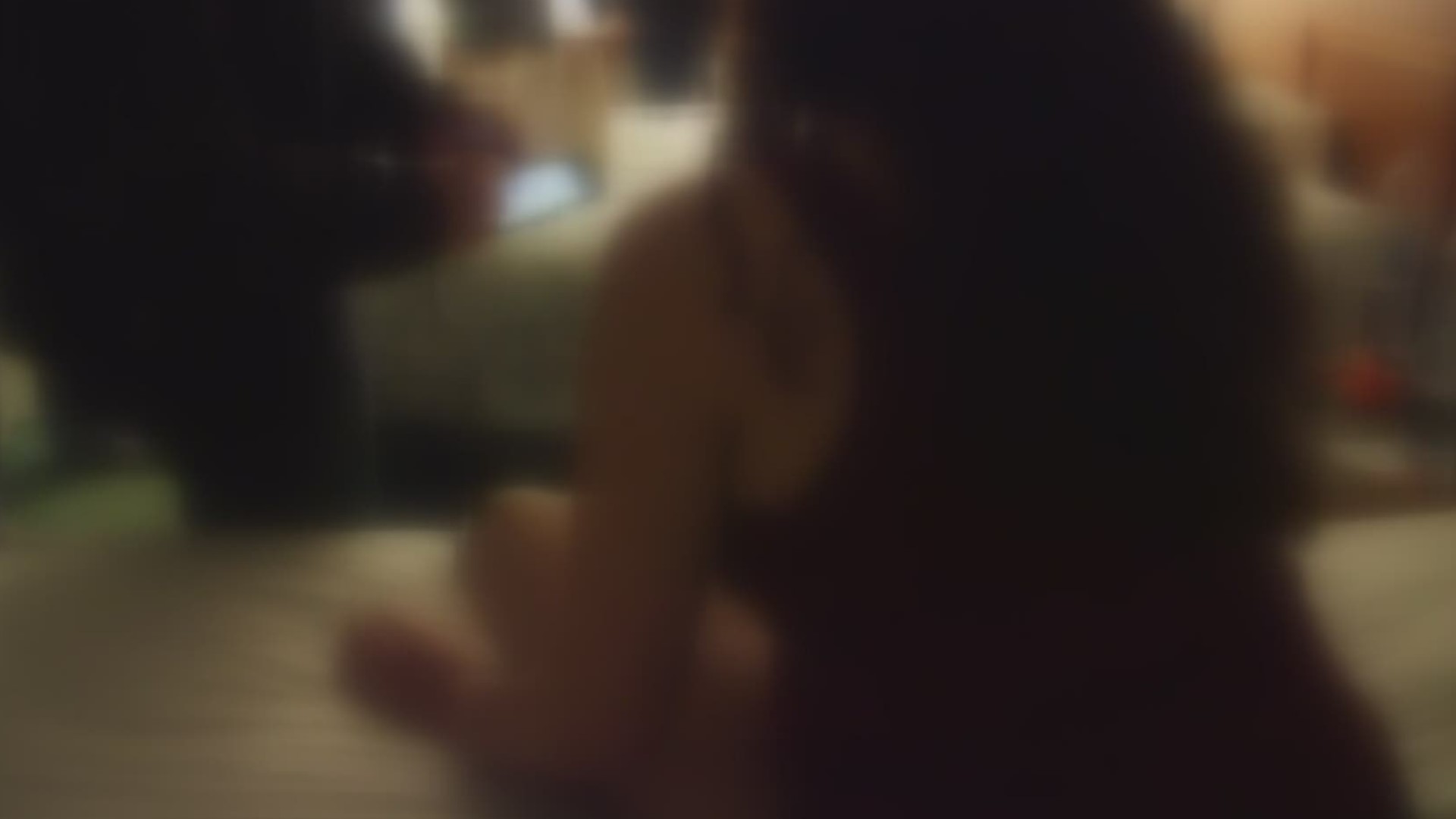 ATLANTA — Human and sex trafficking remain a growing problem in the country and metro Atlanta.

Governor Brian Kemp started the legislative session Monday, promising to crack down on what's often referred to as modern slavery. Local survivors and advocates said businesses in plain sight across the state, aid in buying and selling victims - and they vow to shut them down in 2020.

“They’re are people here that are buying and selling the most venerable of us," said Camila Zolfaghari, CEO of Street Grace, an Atlanta-based organization helping prevent human trafficking,

“They treat them as merchandise.”

They, she said, are the operators of illegal massage parlors.

Zolfaghari continued,  “The illicit massage business is the second-largest form of human trafficking in the United States."

The victims often come from other countries, with a promise of a brighter future and better pay -- only to be bought and sold in Atlanta.

Zolfaghari spent time at the Capital on Monday with Kemp, collaborating with legislators on policies aimed at closing parlors and helping survivors. She is also a member of the GRACE Commission, which is First Lady Marty Kemp's anti-human trafficking organization.

The first step to targeting and closing the parlors, is a study from Street Grace worked on that will be released in late January.

“[The study is] talking about the demand, the scope, the economy around the illicit massage businesses in metro Atlanta and also how to deal with it," Zolfaghari explained.

Dr. Vanessa Bouche, a Principal Investigator for HumanTraffickingData.org, helped conduct the study. She conducted the same study in Houston.

Bouche, also an Associate Professor of Political Science at Texas Christian University, said closing the parlors is the priority but helping the survivors should be just as important.

“What happens to these victims when these illicit massage industries go down?”

Bouche owns Savhera, a business employing survivors of sex trafficking in Dehli and Texas. She hopes to expand the business to other major cities to help more survivors. It's the only way, she said, to keep them from becoming victims again.

“When you take woman out of an exploitative environment and you give them all the tools that they need to excel and to achieve, they’re hungry for it and they rise to the occasion," she explained.

RELATED: She didn't know what he was doing to her. All she knew, he said he loved her.