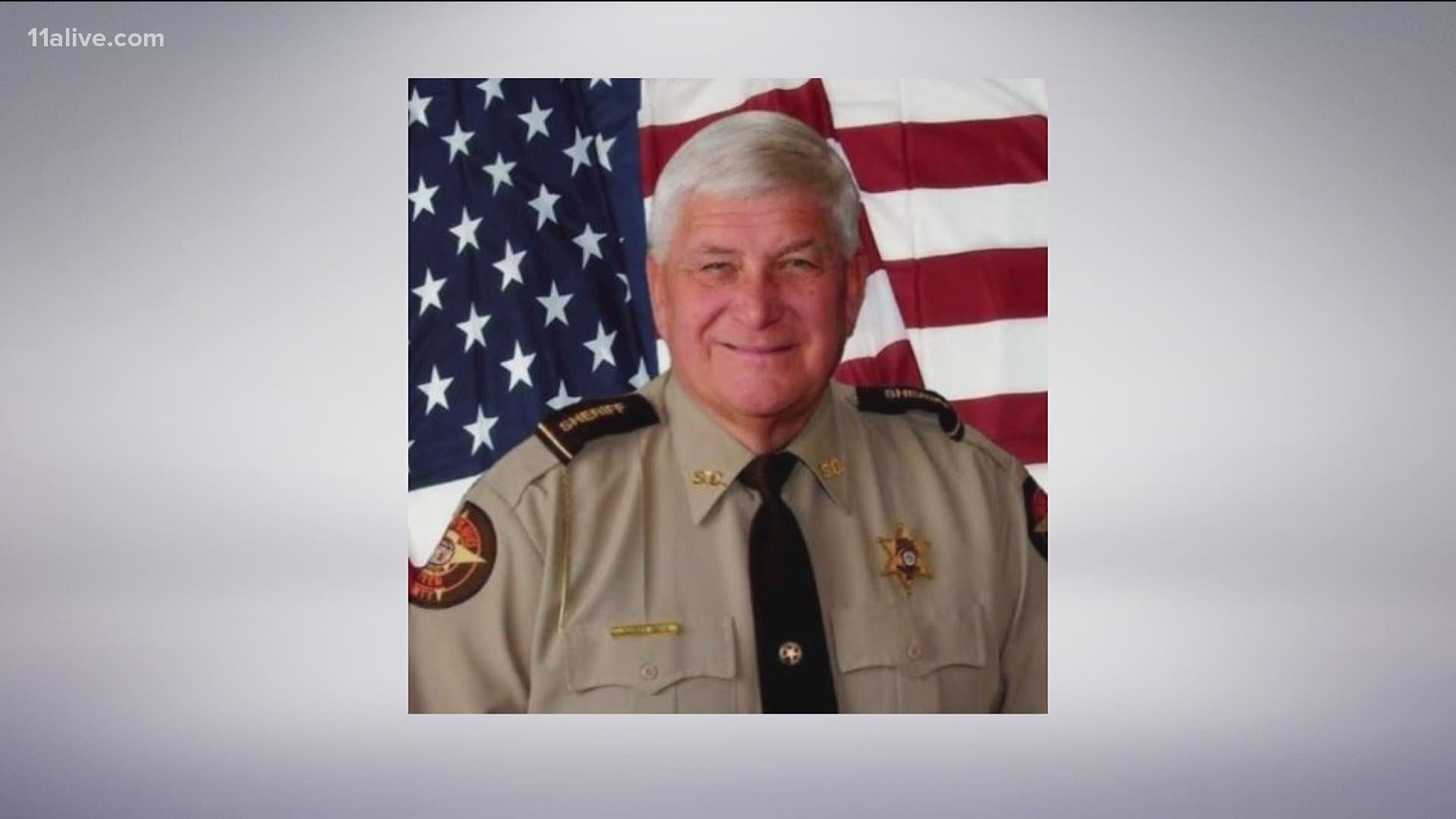 According to the Americus-Times Recorder, Smith had been 'battling health issues' and recently contracted COVID-19, which 'complicated his healing.'

“Terribly saddened to hear of the passing of Sheriff Pete Smith of Sumter County. Sheriff Smith was a good man, a dear friend, and a dedicated public servant to his community, and on behalf of all Georgians, my family and I are praying for his loved ones in this difficult time,” wrote Kemp.

Sumter County Fire Rescue and the Crisp County Sheriff’s Office have since offered their condolences.

Video from the Americus-Sumter County Tourism Facebook page shows a procession of law enforcement vehicles honoring the life of Smith.

Smith was first elected sheriff in 2004, but he did not seek re-election this year. A new sheriff will be appointed by Gov. Kemp until the new sheriff selected by voters takes office in 2021.