The justices dismissed Florida’s lawsuit, which had been before the court twice in the past three years. 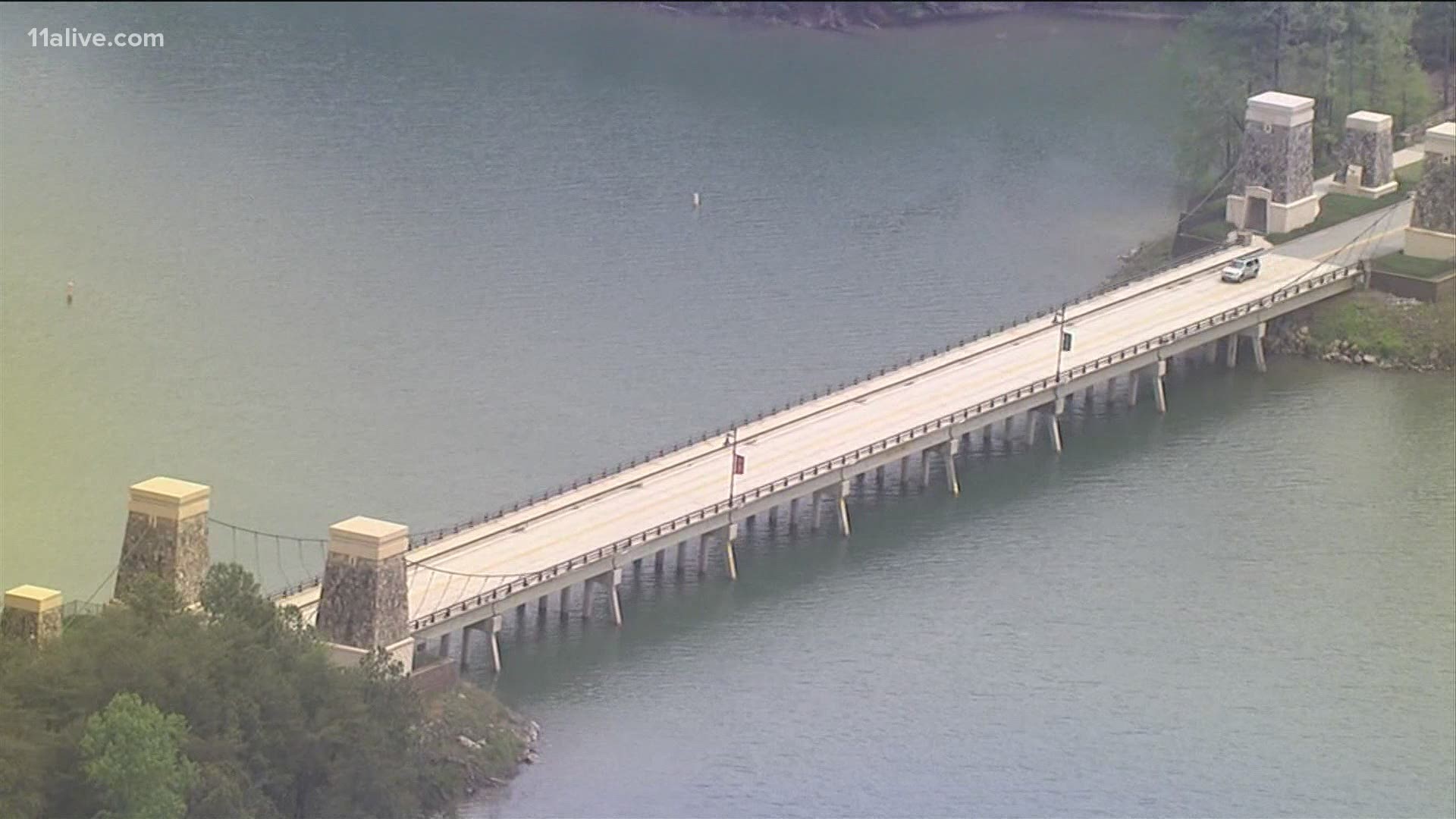 WASHINGTON — The Supreme Court has ruled unanimously for Georgia in its long-running dispute with Florida over water.

The court on Thursday rejected Florida’s claim that Georgia uses too much of the water that flows from the Atlanta suburbs to the Gulf of Mexico.

Florida says that its neighbor’s overconsumption is to blame for the decimation of the state’s oyster industry. Justice Amy Coney Barrett wrote for the court that Florida failed to prove its case.

The justices dismissed Florida’s lawsuit, which had been before the court twice in the past three years.

The case involved the Flint and Chattahoochee rivers in Georgia, which join to form the Apalachicola River at the Florida line.

In a joint statement from Gov. Brian Kemp and Georgia Attorney General Chris Carr, the governor called the ruling a "resounding victory" for Georgia and a "vindication of years-long effort."

"The Supreme Court of the United States, in a unanimous decision, affirmed what we have long known to be true: Georgia’s water use has been fair and reasonable,” Carr said.

"Our state will continue to wisely manage water resources and prioritize conservation, while also protecting Georgia’s economy and access to water," Kemp echoed.