The report is considered to be the most diverse ever done by The Trevor Project, surveying nearly 35,000 LGBTQ+ youth. 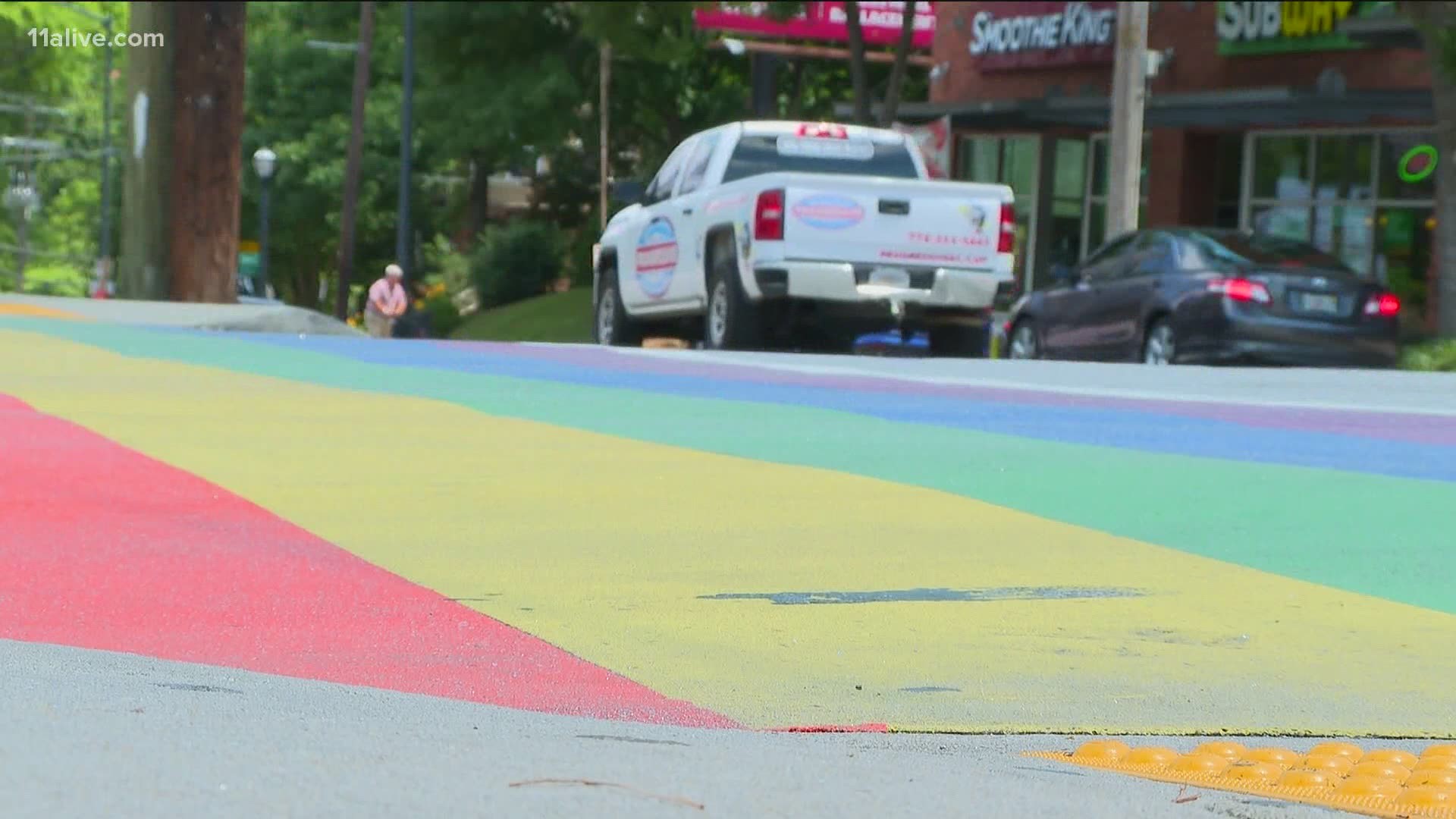 ATLANTA — A report from a national non-profit group shows alarming statistics about LGBTQ+ youth and the pandemic.

The report is considered to be the most diverse ever done by The Trevor Project.

The Trevor Project is a national nonprofit that provides crisis intervention and a suicide hotline for LGBTQ+ youth. In their latest survey, a large number of surveyed youth reported their mental health suffered greatly during the pandemic.

Out of nearly 35,000 LGBTQ+ youth ages 13 to 24 surveyed, nearly 80% said Covid-19 made their living situation more stressful. One in three reported not living in a home that was LGBTQ affirming.

RELATED: There's a growing mental health crisis in young people during the pandemic

Dr. Carol Pitts, (PhD., LPC, LMFT, CPCS) a Clinical Director with nonprofit CHRIS 180 in Atlanta, said during the pandemic, that can be hard.

“They’re socially isolated from the supports that gave them affirmation and held them up, boosted them,” said Dr. Pitts.

The Trevor Project found 42% of LGBTQ+ youth seriously considered attempting suicide in the past year, including more than half of transgender and nonbinary youth.

The CDC has also found a supportive environment can decrease depression, suicide, and substance abuse among this group.

“These kids really need people who can affirm who they are and can accept who they are. That’s why the suicide rate is so much higher among LGBTQ youth,” she said.

Dr. Pitts said whether you’re a part of the LGBTQ+ community or not, being an ally and taking part in activities to show support can help.

“To be able to tap into their resiliency and creativity, and the many gifts that they have to offer this community, we all have a lot to gain by helping them. That helps all of us,” she said.

Click here to learn more about CHRIS 180 and resources they provide.