The shooting happened Wednesday afternoon on the 3100 block of Roberts Quarters Road. 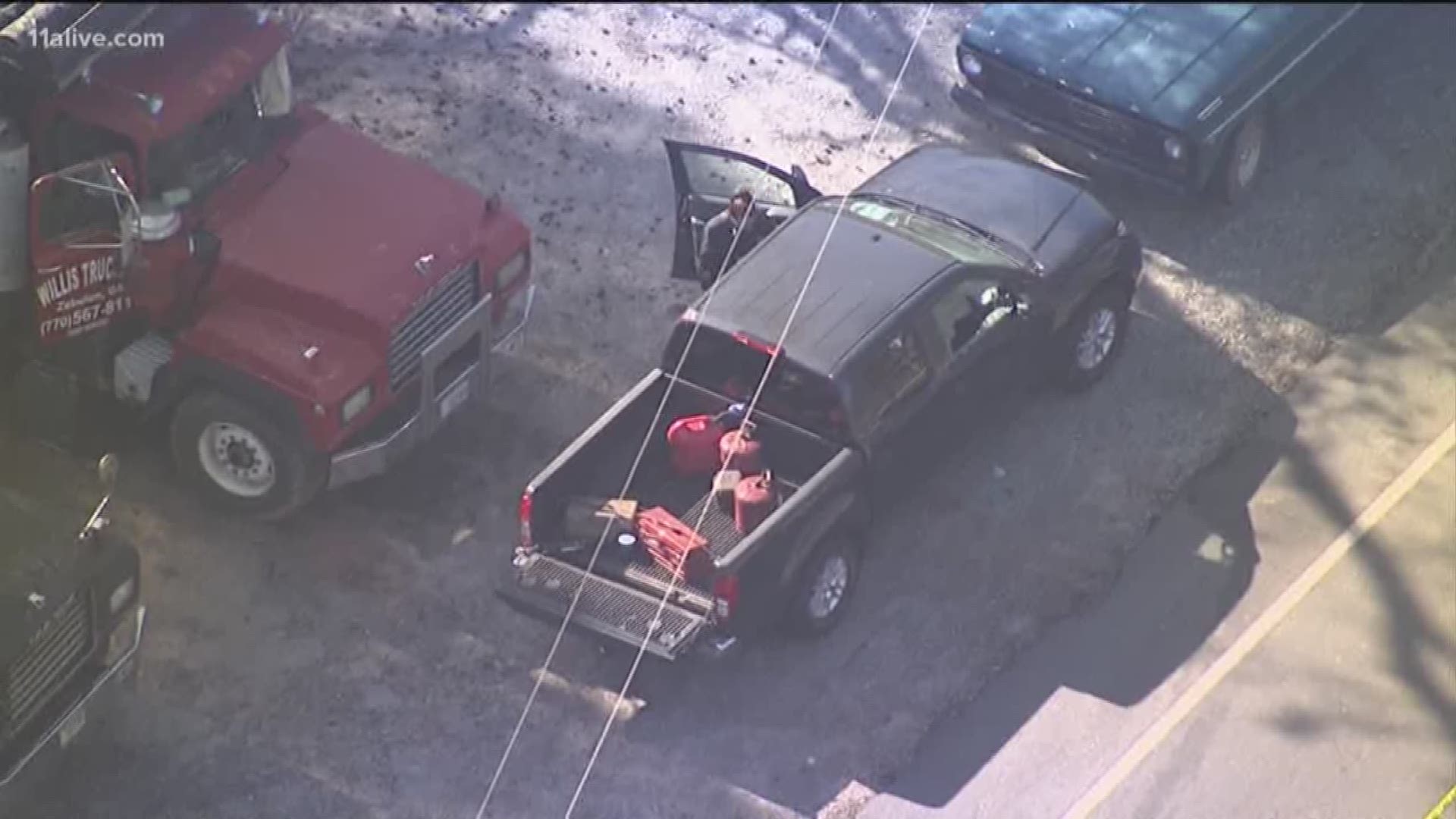 The incident happened Wednesday afternoon on the 3100 block of Roberts Quarters Road.

An initial investigation by the Georgia Bureau of Investigation, the Pike County Sheriff's Office got a 911 call at 2:28 p.m. to report a person holding a gun at another.

When deputies got there, they found 70-year-old Grady Parks armed with a shotgun and a another handgun, chasing the person who called 911.

Deputies ordered Parks to drop his weapons, but those orders were not heeded.

A deputy then used his taser to try ot subdue Parks, but it was unsuccessful. That's when the GBI said a "brief struggle" broke out between the 70-year-old and deputies.

In the next moments, the GBI said Parks reportedly raised his shotgun at deputies and fired, however the shot missed. One of the deputies subsequently fired his weapon, hitting Parks twice.

The Sheriff's Office said the deputy was not injured during the shooting. Parks was taken to Spalding Regional Hospital, where he later died. The GBI will conduct an autopsy at the crime lab in Decatur.

The GBI said it will continue its investigation until it is complete before turning the case over to the Griffin District Attorney's Office for review.