Damien Ferguson's sister Charlotte Ferguson, 45, of Alamo, Georgia was arrested and charged Tuesday with hindering the apprehension or punishment of a criminal. 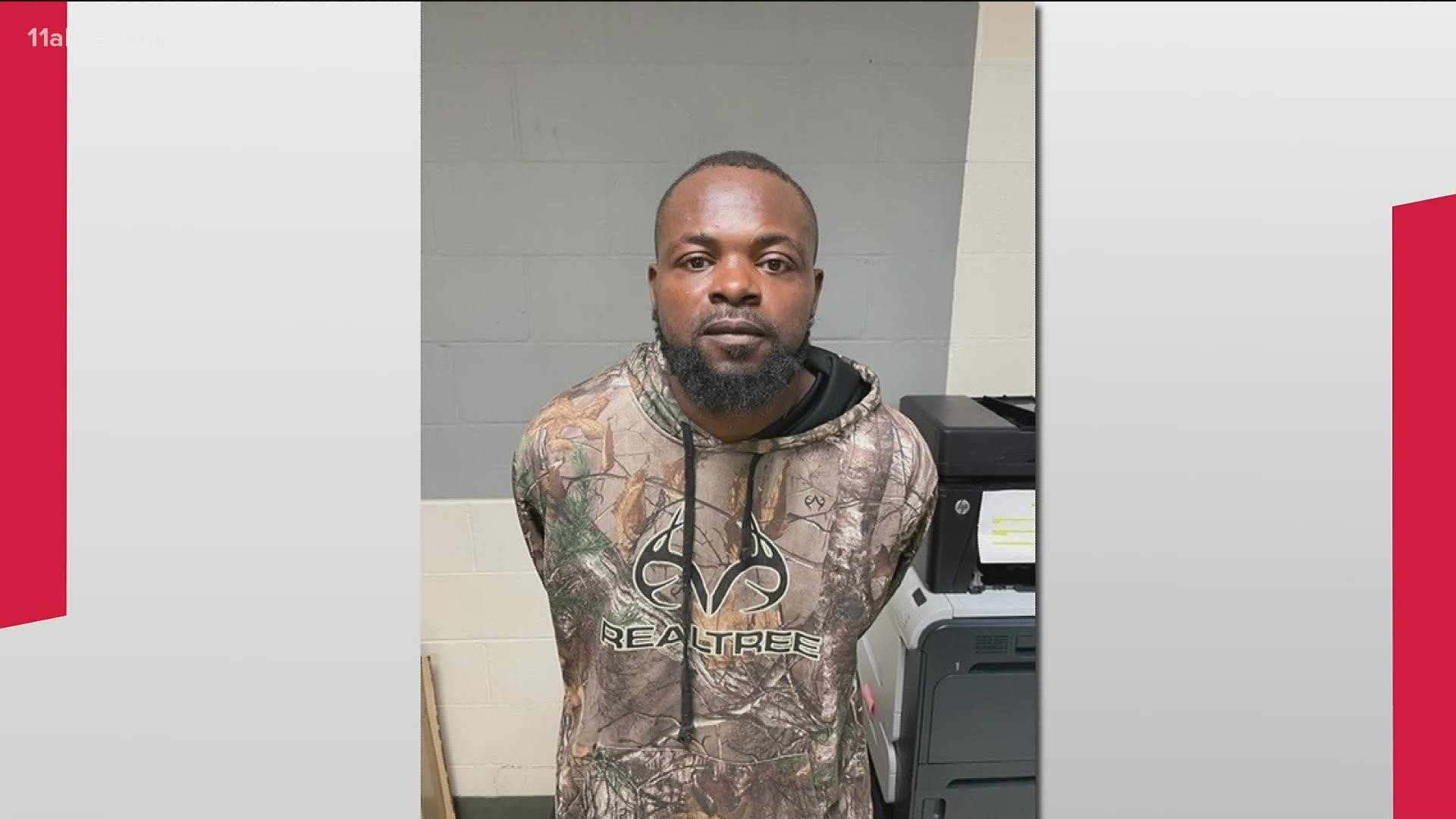 ALAMO, Ga. — The Georgia Bureau of Investigation announced Wednesday the sister of the man accused of shooting and killing a central Georgia police officer has been taken into custody along with another woman.

"Kinsey’s arrest is for a threatening social media post she made on October 9 relating to this investigation," the GBI said in a release.

Damien Ferguson was also charged with bias-motivated intimidation of a first responder. He remains in custody in the Laurens County Jail and is being charged with murder.

They are all being charged in connection to the shooting death of 26-year-old Alamo Police Officer Dylan Harrison, a husband and new father to a 6-month-old baby, who was working his first shift on the job.

Harrison was shot and killed outside the police department's station at around 1 a.m. early Saturday. Authorities went on a manhunt for Damien Ferugson and issued a Blue Alert due to him being a "serious threat to the public." He was arrested Sunday afternoon.

GBI said its investigation remains active and is ongoing.

Anyone with information is asked to contact the GBI Eastman Office at 478-374-6988. Anonymous tips can also be submitted online, or by calling 1-800-597-TIPS (8477), or by downloading the See Something Send Something mobile app. 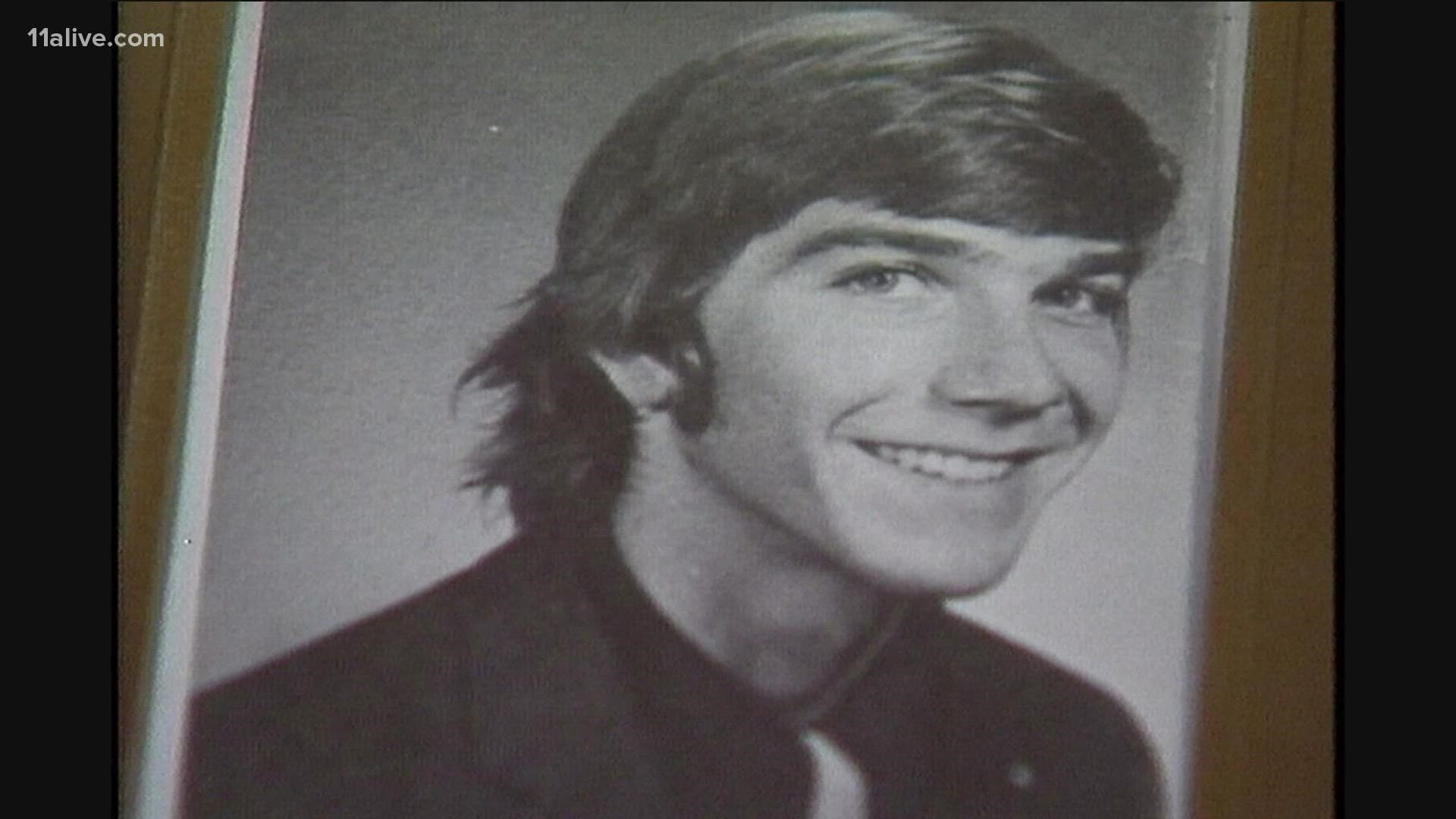