Attorneys for suspended sheriff Victor Hill push to have him reinstated

Both attorneys said that the same law that allowed Gov. Brian Kemp to suspend Hill states that the suspension is for a "defined limited duration" 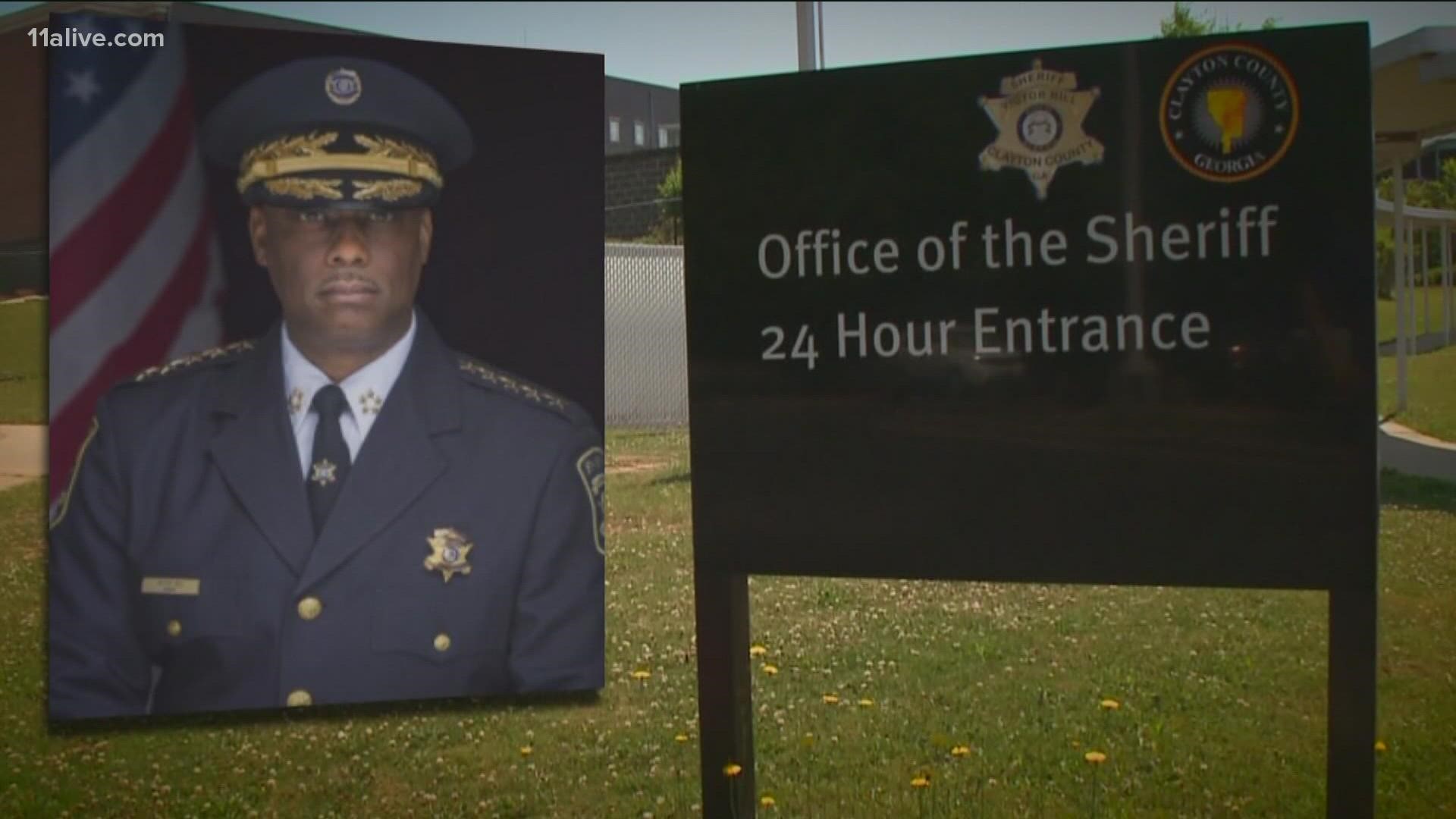 CLAYTON COUNTY, Ga. — Attorneys for suspended Clayton County Sheriff Victor Hill have filed paperwork (Writ of Mandamus) to have him reinstated to his position.

Both attorneys said that the same law that allowed Gov. Brian Kemp to suspend Hill states that the suspension is for a "defined limited duration, which has already exceeded a month."

Gov. Kemp suspended Hill in June after he was indicted on federal charges of violating the civil rights of several Clayton County Jail detainees. Hill pleaded not guilty to the charges in August.

Back in September, Hill's attorneys sent a letter to Gov. Brian Kemp on requesting that he be reinstated due to these same reasons.

Recently, a former inmate of the county jail filed a lawsuit against Hill, claiming the sheriff ordered him to be put in a restraint chair for hours.

This comes weeks after Hill pleaded not guilty in federal court to other allegations of mistreatment at the county jail.