No threat detected after report of 'suspicious package' on Lenox Road

Atlanta Police responded to the 3300 block of Lenox Road to investigate. 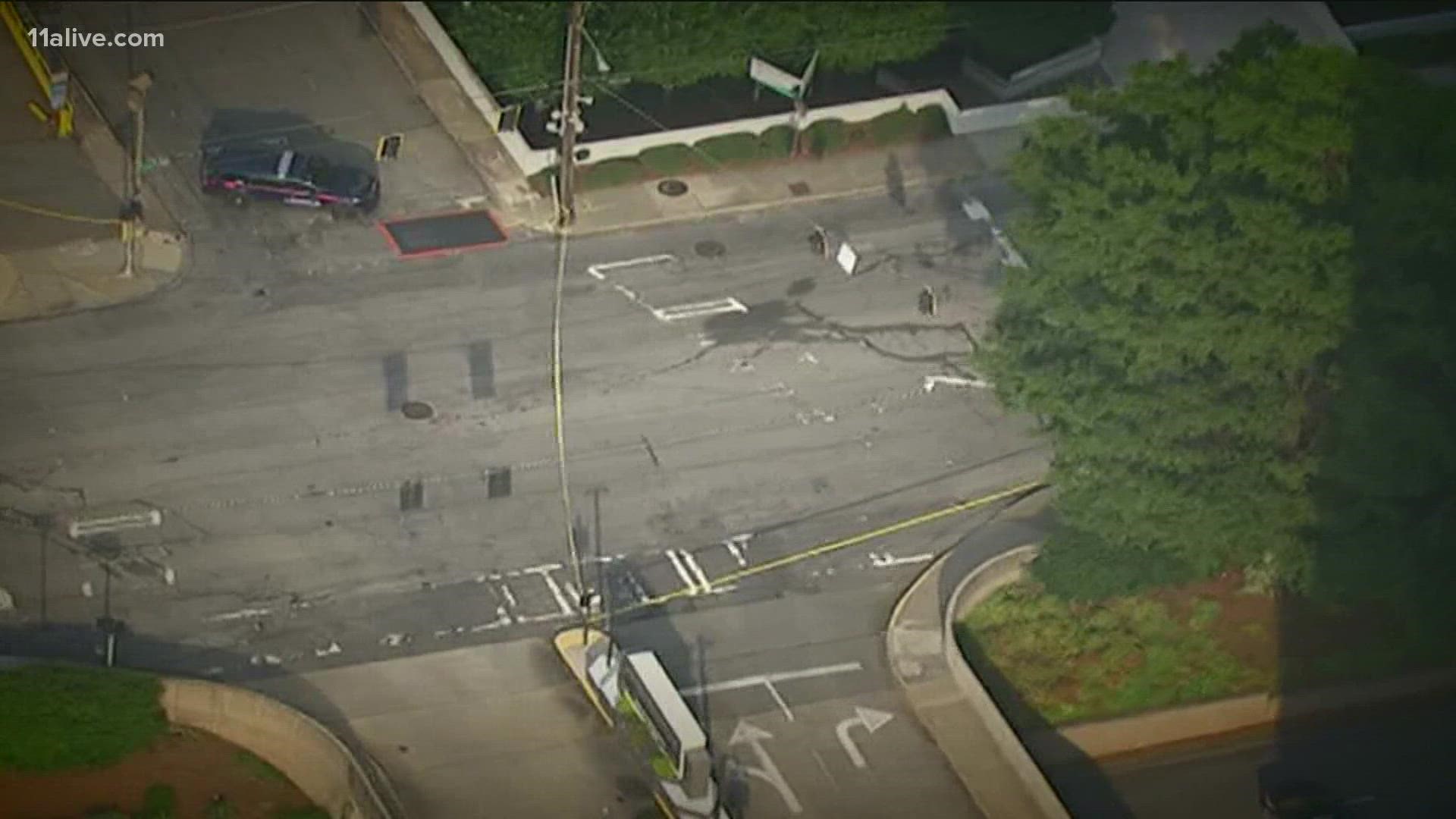 No threat was detected after a "suspicious package" was reported along Lenox Road on Tuesday evening, according to officers.

Atlanta Police responded to the 3300 block of Lenox Road to investigate. As a result, E. Paces at Lenox Road and Lenox Road at Kingsboro were shut down.

11Alive SkyTracker flew over the scene and police were spotted near the J.W. Marriot.

APD determined the package was filled with trash.