Richard Bartlett III was trying to secure a mattress on his vehicle when he was struck Wednesday night. 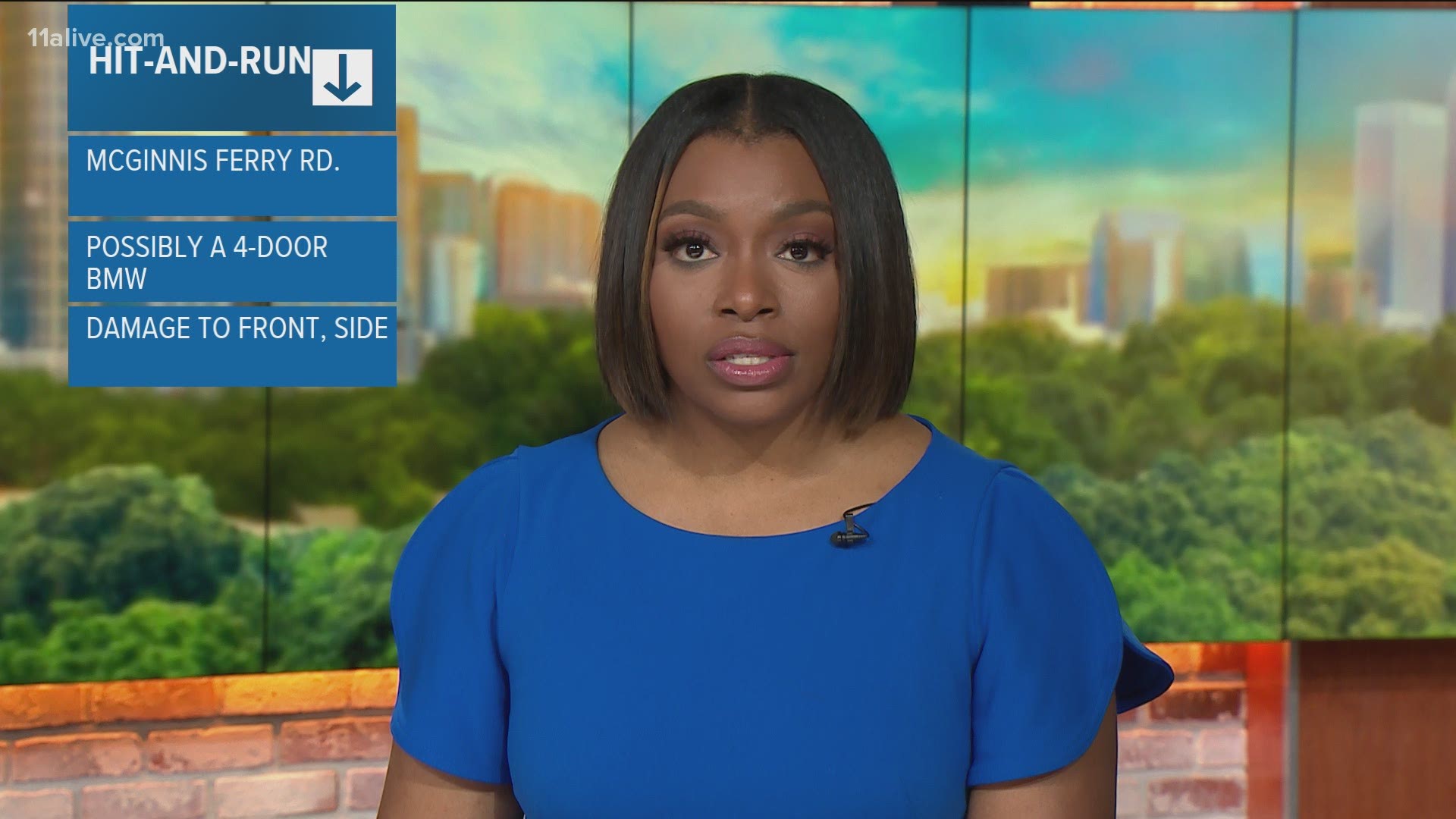 JOHNS CREEK, Ga. — A Gwinnett County deputy's son was killed in a hit-and-run accident on Wednesday. Now, that sheriff's office is joining Johns Creek Police in pleading for the public's help in this unsolved crime.

"It is with deepest sorrow to announce the tragic death of Richard Bartlett III, the son of Deputy Tamara Bartlett," the sheriff's office said in a statement on Facebook, Saturday.

Police in Johns Creek said on Thursday that the 23-year-old victim was trying to secure a mattress and boxspring on his car when he was hit on McGinnis Ferry Road near the Chattahoochee River.  The department believes the vehicle responsible was a dark or black BMW - possibly with four doors. They believe it will have damage to its front bumper, hood, and windshield from the crash.

In the aftermath of that tragic news, the sheriff's office announced a vigil at Collins Hill Park at 2225 Collins Hill Road that was scheduled for 8:30 p.m. Saturday.

"As we continue to keep Deputy Bartlett and her family in our thoughts and prayers, we extend our deepest and sincerest condolences," the sheriff's office said.

They also took to their own Facebook page to ask anyone with information to call Johns Creek Officer Alexander Hennessee at 470-774-3358 or email alexander.hennessee@johnscreekga.gov.

It is with deepest sorrow to announce the tragic death of Richard Bartlett III, the son of Deputy Tamara Bartlett. On... 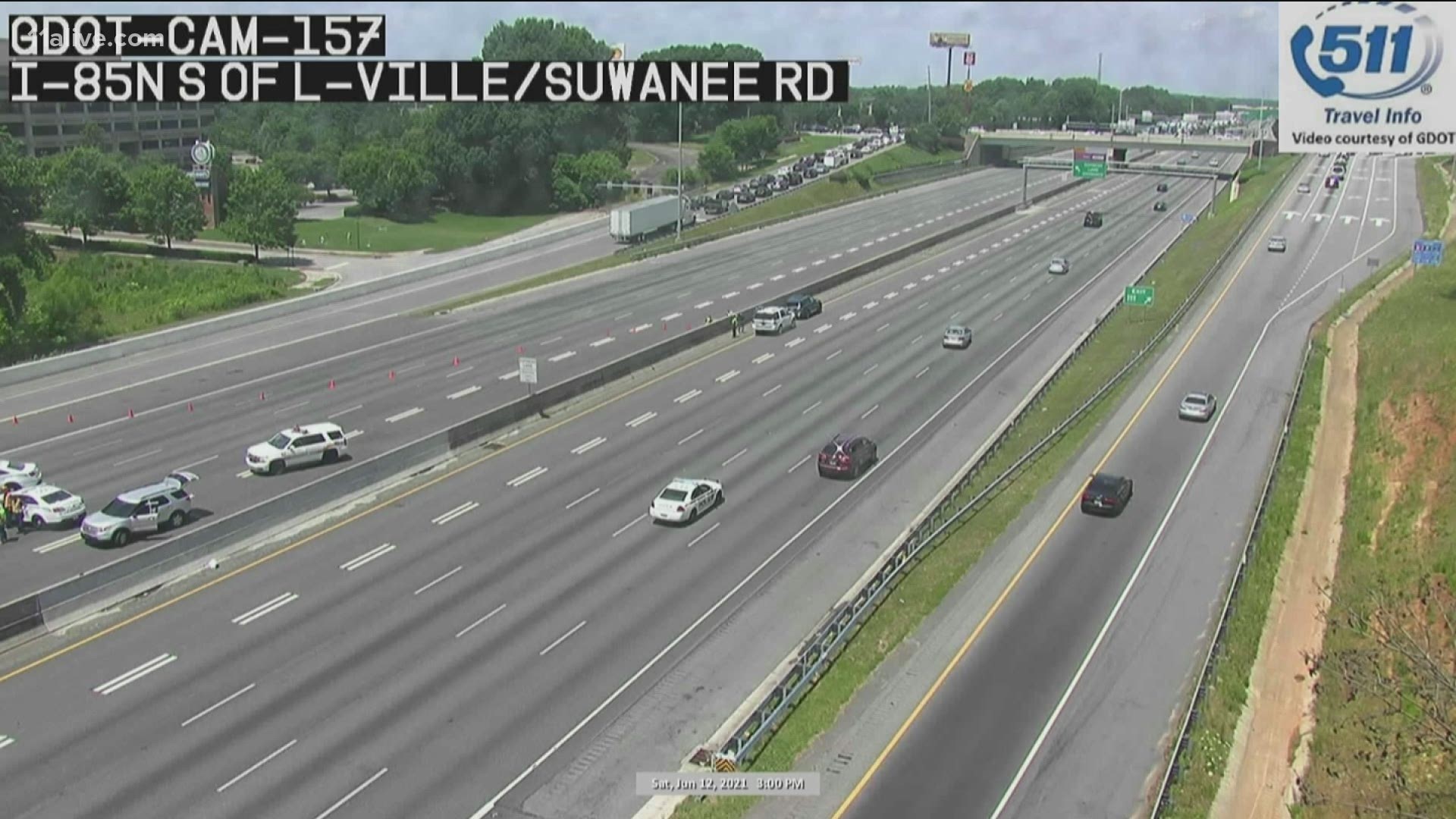