Police said he is in the hospital with what is believed to be a self-inflicted gunshot wound. 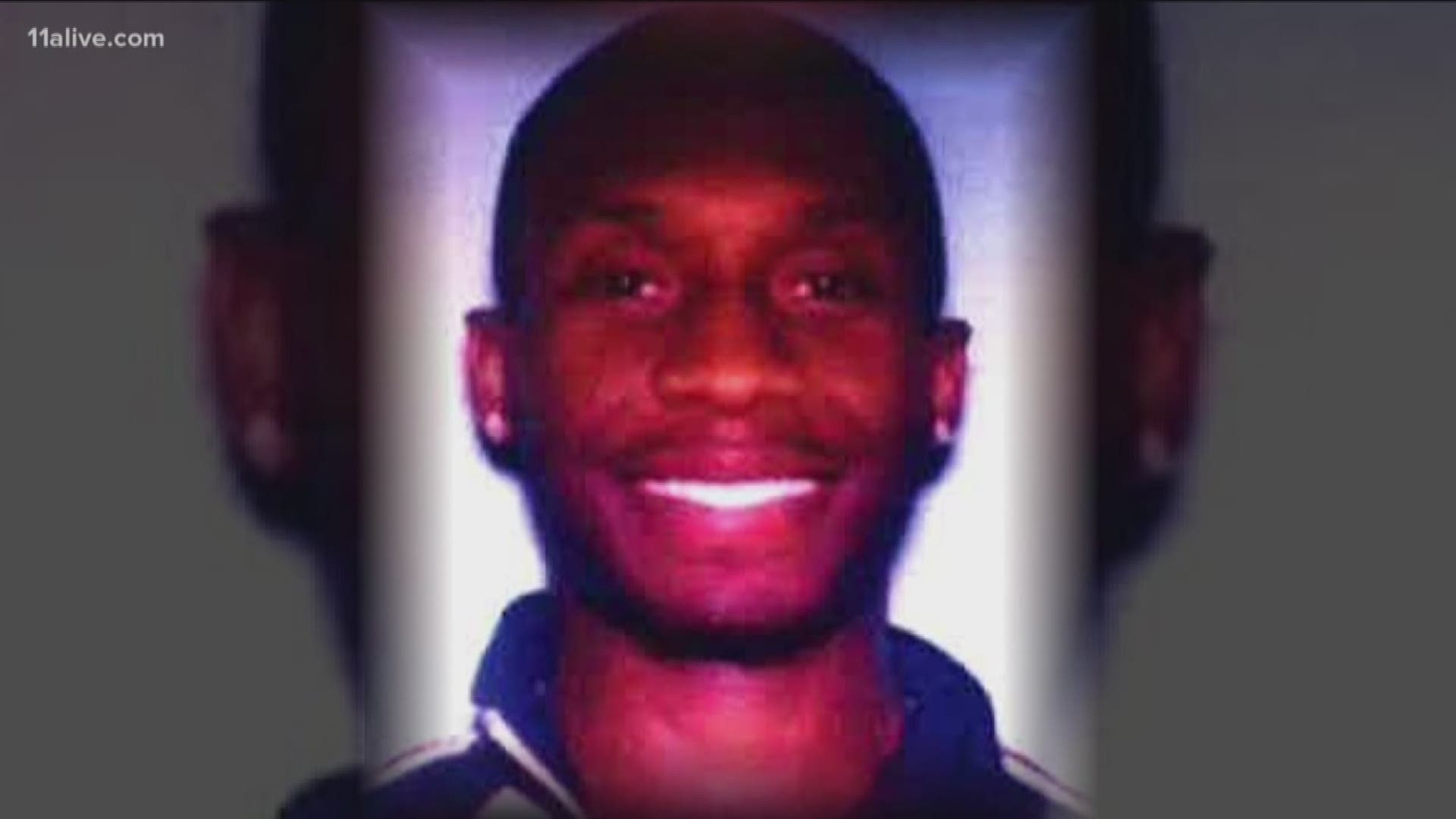 Police say a man accused of shooting his ex-girlfriend has been found with a gunshot wound to the head that police believe is self-inflicted.

At around 8 a.m.on Nov. 14, the Suwanee Police Department said Nathanieo Pinkins fired at least four times into the victim’s car and then escaped the scene in a black 2002 Mercedes.

The shooting happened outside Quality Technologies on Satellite Boulevard. The victim, who was shot in the head, taken to Gwinnett Medical Center and is listed as stable.

The search then began for Pinkins, a suspect they thought may be heading to Mississippi. But hours later, authorities confirmed he was found in metro Atlanta.

Credit: Suwanee Police Department
Nathanieo Pinkins is the suspect in a shooting in Suwanee.

The police was also concerned about the victim's children.

"Our concern was he would flee the area and go get one of the children and try to take them, so we were rushing to get them into protective custody cause we didn't know what his intentions were," Capt. Mooney told 11Alive.

Pinkins was taken to a local hospital. He is in stable condition.