The Georgia Supreme Court held a special session in Athens on Tuesday where they heard arguments over the gag order in the Tara Grinstead case. 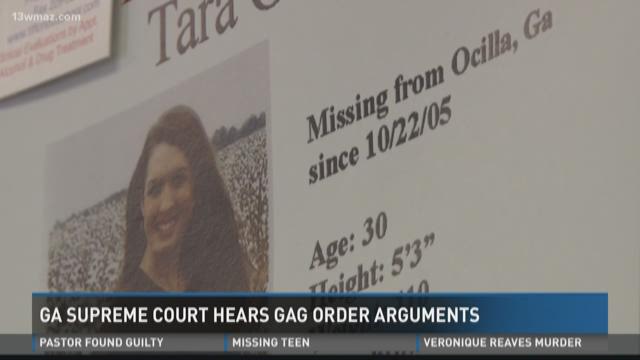 Nine justices on the Georgia Supreme Court traveled to Athens on Tuesday morning to listen to arguments from two high-profile cases in a UGA Law School courtroom.

One of those cases was filed by WMAZ and our Atlanta station, WXIA, about a gag order placed on the Tara Grinstead murder case. She was the Irwin County high school teacher and beauty queen who went missing from her home in 2005.

We challenged the gag order in March, shortly after Ryan Duke was charged and arrested with Grinstead's murder nearly 12 years after she went missing.

"As this court knows, this case involves the rarest of judicial remedies -- a prior restraint in the form of a gag order," said WMAZ attorney Derek Bauer. "We respectfully ask the court to vacate that order."

The order prohibits the media from speaking to virtually anyone associated with the case. Bauer says it violates the media's first amendment right to gather and report the news, and implementing it was unnecessary. 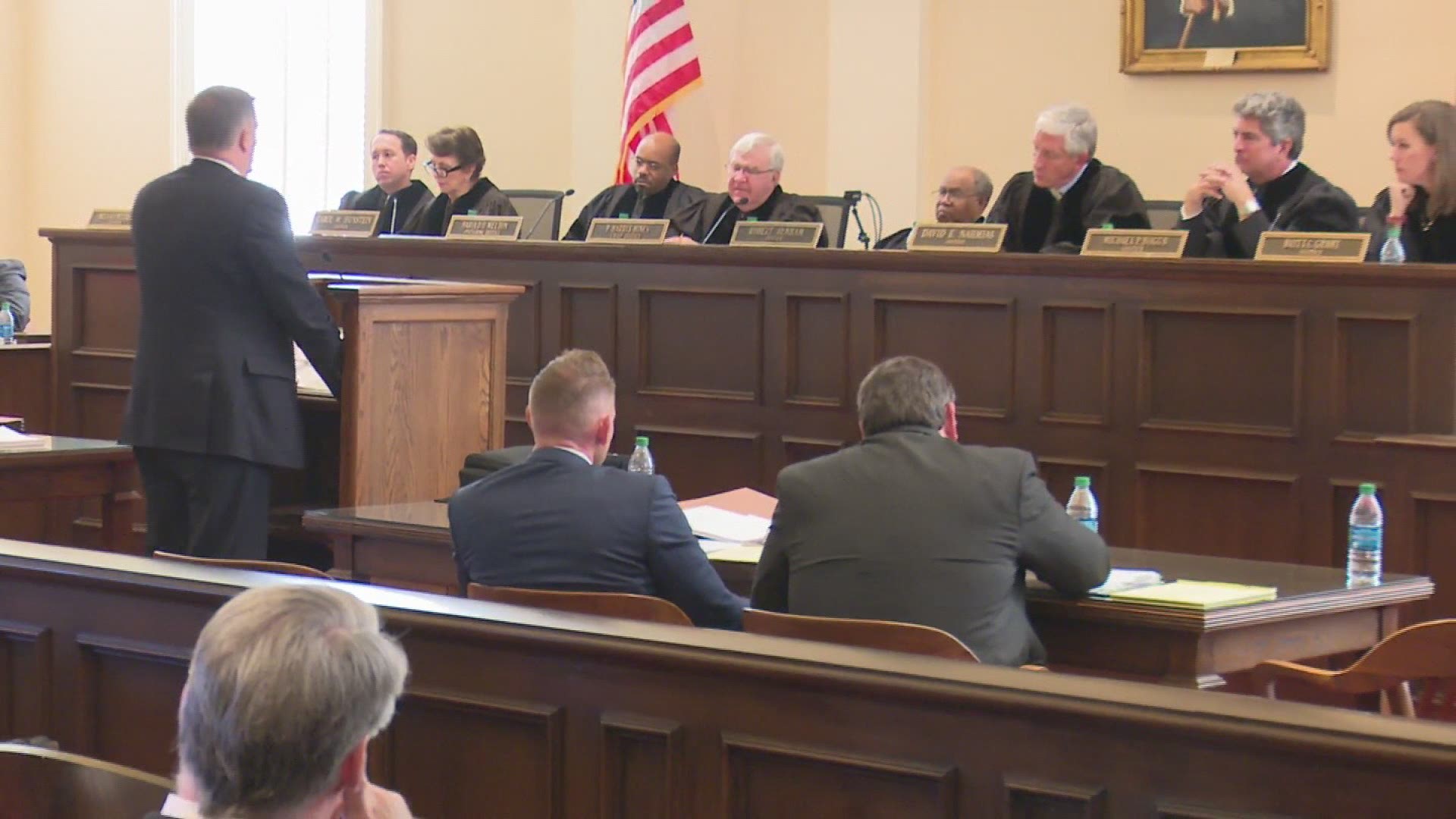 "The right of free expression, the right of speech, and the protection against prior restraints is the chief protection and chief guarantee of the first amendment," said Bauer.

The argument comes from the clash between 1st and 6th Amendment rights. Duke's public defender Michael Gowen says his client has the right to a fair trial.

"I don't think this gag order prohibits them [the media] from being able to to cover the case. I think what it does is limits what they want to get into... the sordid details... the kind of things we would get into during a trial of the case, but I don't think it limits their ability to cover the case and inform the public on the progress of what's going on," said Gowen. 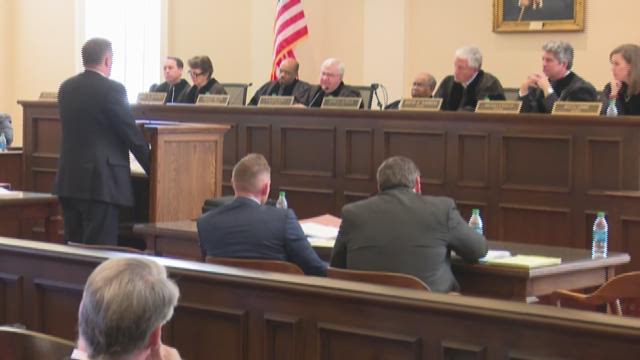 But Bauer says the order does limit the media's resources and the public's right to be informed.

The justices asked Gowen for examples of pre-judicial coverage from the media that might hinder a trial, but he didn't present any.

The Georgia Supreme Court now has up to two terms to send down an opinion and that could take up to nine months, according to Bauer.