After a four-day trial in Wilcox County Superior Court, a jury found Bo Dukes, one of the men connected to the Tara Grinstead case, guilty of four counts 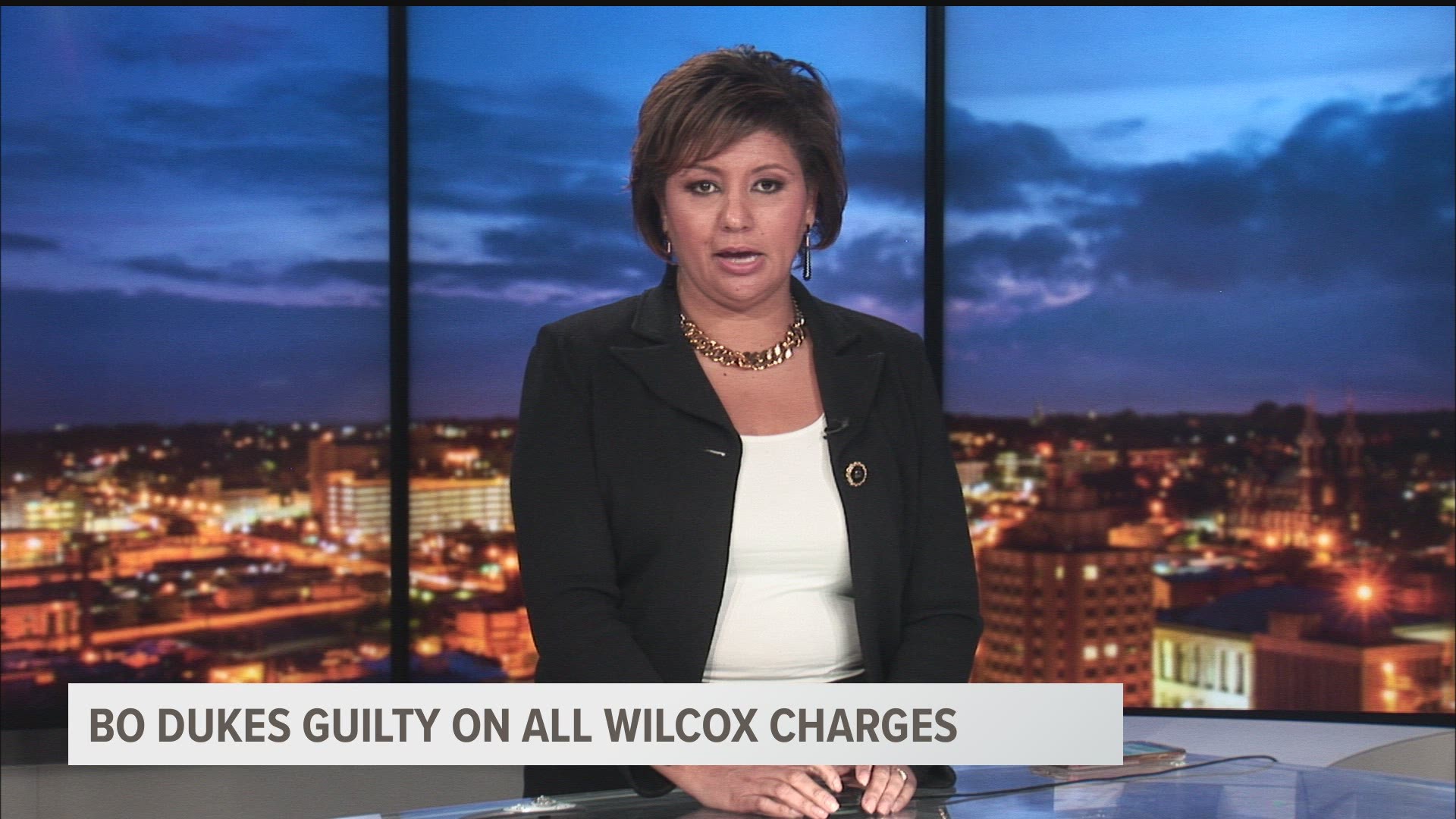 ABBEVILLE, Ga. — One of the men connected to the Tara Grinstead case was sentenced Friday morning in Wilcox County Superior Court.

After a four-day trial and guilty verdict this week, Judge Robert Chasteen, Jr. sentenced Bo Dukes to the maximum sentence of 25 years for lying to the Georgia Bureau of Investigation and concealing Grinstead's death.

Dukes was convicted of four charges in Wilcox County on Thursday: two counts of making false statements, one count of hindering apprehension or punishment of a criminal and one count of concealing the death of another.

Missed any part of our trial coverage or want to see full testimony from each witness? Check out our YouTube playlist of the complete trial here.

Dukes came out in a orange jail uniform in court on Friday, and Connie Grinstead, Tara's stepmom, wasted no time speaking at the hearing.

"He watched whole communities in turmoil, because Tara was missing," Connie said.

Connie admitted she couldn't even spend time with her elderly mom near the end of her life, because they were out looking for Tara. She mentioned how Dukes loaded truckloads of wood onto Tara's body and burned it to ash.

"What kind of person does that to a human being?" Connie said. "He underestimated how much she meant to so many people."

"Your queen will never be forgotten," Hudson said, to the Grinstead family.

Hudson said it was obvious her son has problems, but asked for some form of rehabilitation to be discussed for Dukes.

The defense made its case for a sentence of 12 years, saying Dukes was a decorated soldier in the Army and willingly gave a statement to the Georgia Bureau of Investigation in February 2017.

Dukes even spoke for himself at the hearing, struggling to say words without choking up.

"I am truly sorry," Dukes said. "My actions were calloused and cruel."

He said he was more interested in self-preservation than doing what was right for Tara and prays for forgiveness from the Grinstead family. He also apologized to those who were wrongly accused during the investigations.

"I cannot undo that damage, and I sincerely apologize," Dukes said, teary-eyed.

He apologized to his mother and his girlfriend, Brooke Sheridan.

Dukes ended by saying he was 'truly remorseful.'

Rigby spoke for the state and asked for the maximum sentence for each count, totaling to 25 years for Dukes to serve in prison.

Judge Chasteen called it an 'unfortunate situation' that families had to grieve for so long.

The judge acknowledged Dukes served in the United States Army, but said even then he was convicted of stealing $150,000 from them. He said Dukes had several times to come forward and was even asked about Tara, but he did not say anything.

"I just can't quite wrap my head around what was done," Judge Chasteen said. "You were an adult, 21 years old when this happened."

Ryan Duke, the other man connected to the case, is charged with murdering Grinstead. His trial is set for April in Irwin County. 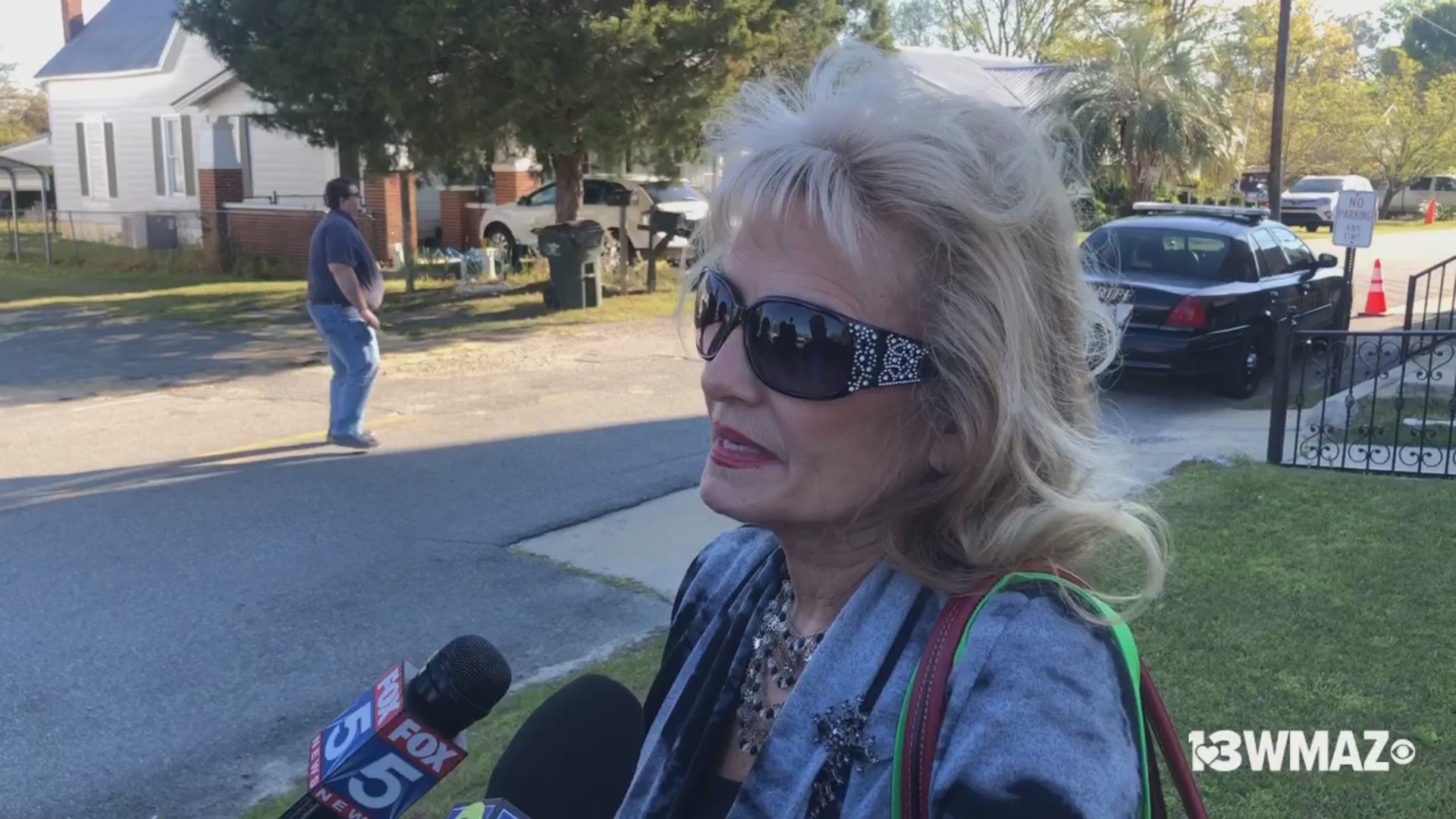 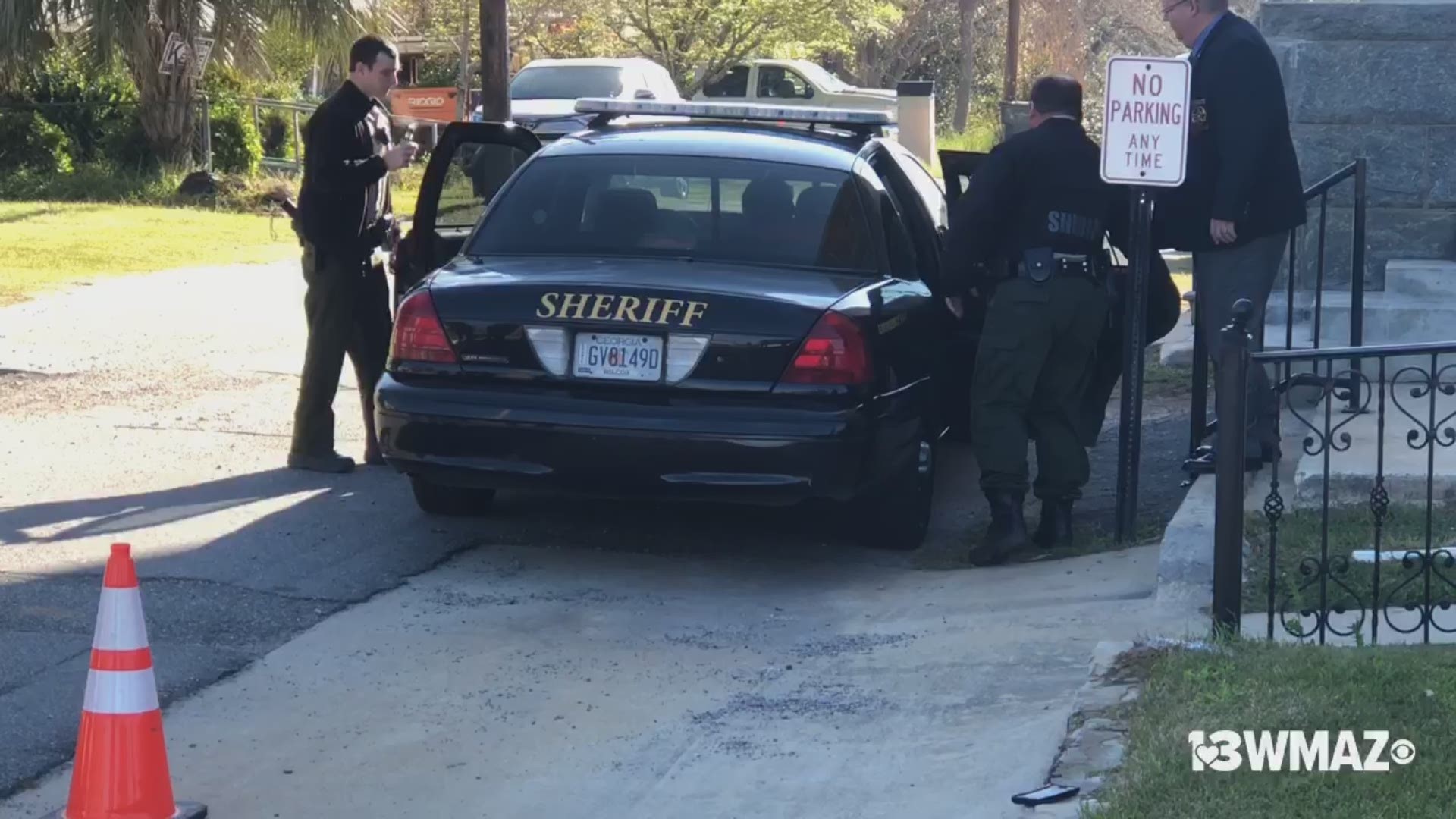 DAY 3: 'It's stuff you can't even tell a therapist:' GBI interview footage of Bo Dukes shown at trial