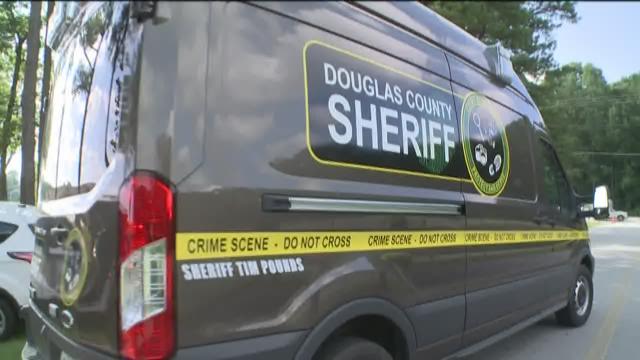 A teacher who shot himself in a Lithia Springs High School classroom Thursday morning is in stable condition.

According to the Douglas County School System, the teacher was alone in his classroom when the shooting occurred around 7:15 a.m.

He was then able to find another staff member to render aid, according to Douglas County Police Sgt. Jesse Hambrick, and the staffer was someone who had experience in medical emergencies.

"She called 911, and we were able to provide her with the assistance she needed until we arrived," Hambrick said, who added that the shooting took place in another part of the school than where the teacher was discovered.

"That means we are dealing with separate crime scenes," he said.

No students witnessed the incident or had to deal with it first hand, Hambrick said. 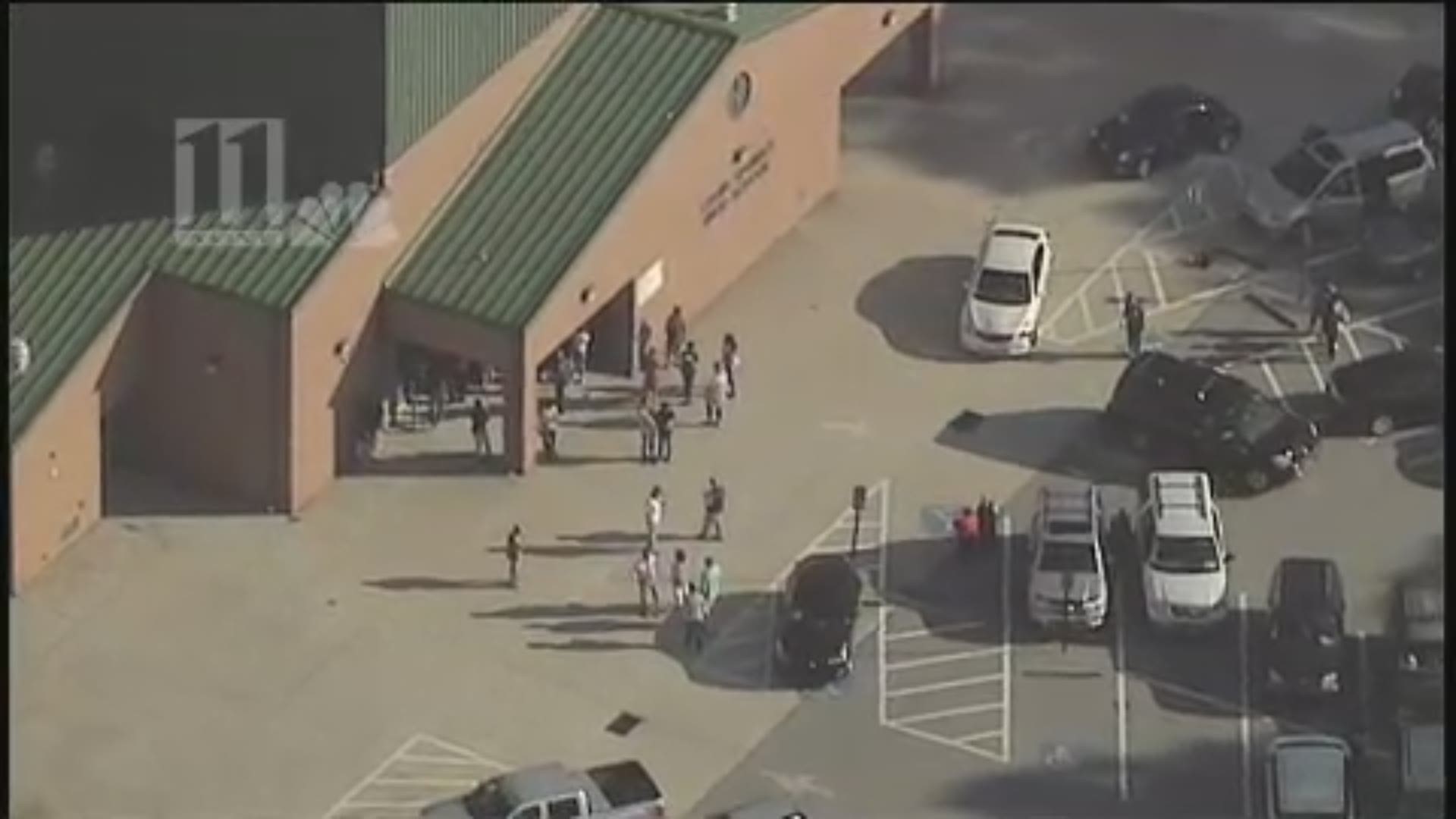 As students began arriving on campus, they were immediately directed to the school gym for pickup, as classes were cancelled for the day. At one point, about 1,100 students were in the gym.

The teacher's name has not been released. Hambrick said the teacher is an 18-year veteran of the system.

Classes will resume as normal on Friday, and grief counselors will be available.

A police spokesperson said that grief counselors would be provided for students and staff.