Authorities said the teen was handling the gun with his friend when it fired striking him in the head. 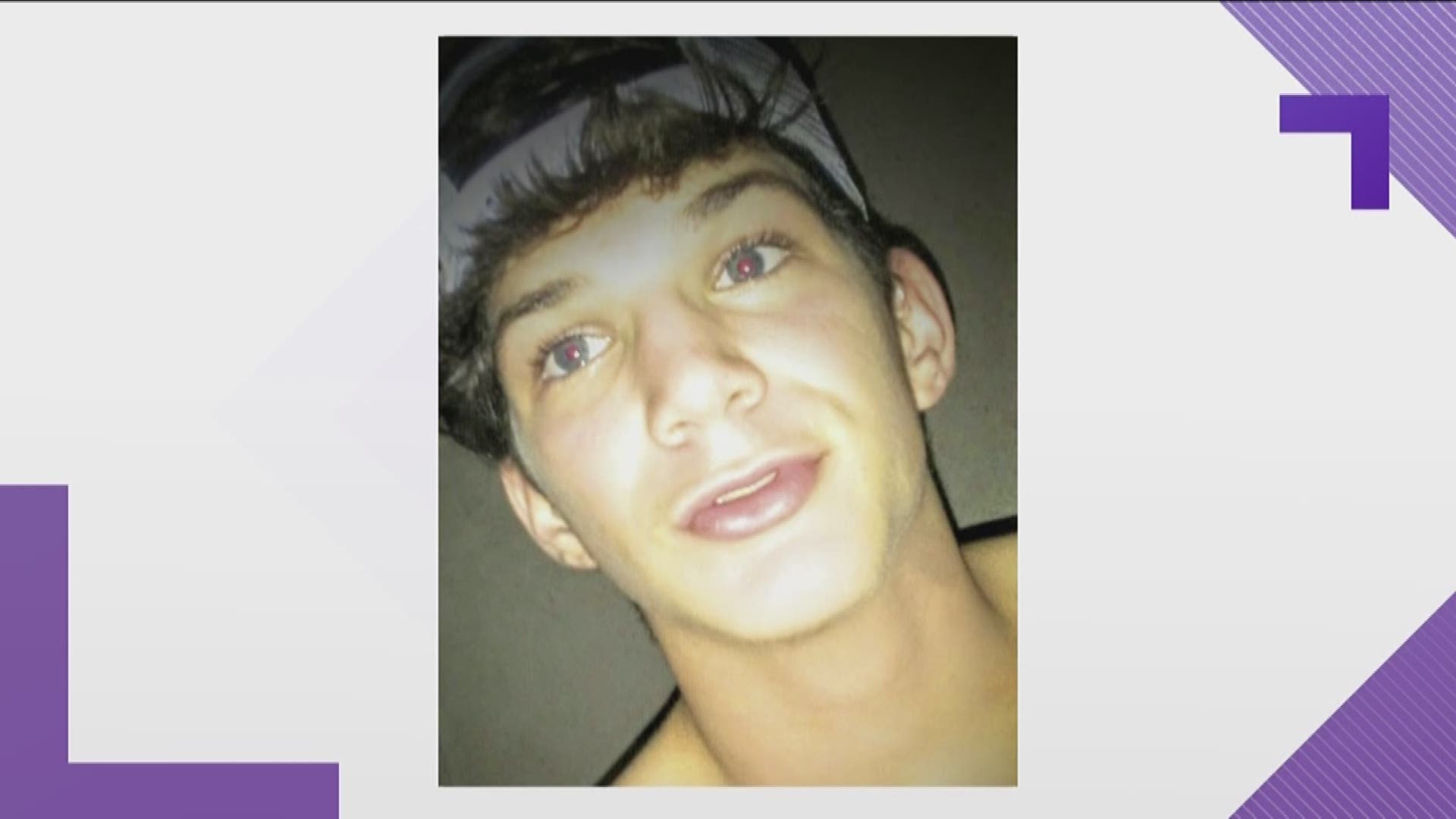 DOUGLASVILLE, Ga. — A teenage boy who was accidentally shot and killed has been identified.

Deputies said on Friday around 7:05 p.m., Hubbard and his 14-year old friend were handling a .22 caliber rifle in the bedroom of a home on Legend Creek Way in Douglasville.

While the 14-year old was handling the gun, he accidentally discharged it, deputies said. Hubbard was shot in the head and died at the home.

Hubbard is from Heflin, Alabama.

"This young man was taken from the world way too soon.  Gun safety is everyone's responsibility.  Please remember to always keep guns and ammunition locked in a safe place and out of the reach of children.  God bless all of the families involved in this tragic case," Sheriff Gary Gulledge said.

On Saturday, the Georgia Bureau of Investigations performed an autopsy. Deputies have not made any arrests in this case although the investigation continues.

Teen accidentally shot and killed with rifle in Paulding Co.