A high school senior was killed in a car crash Tuesday afternoon. 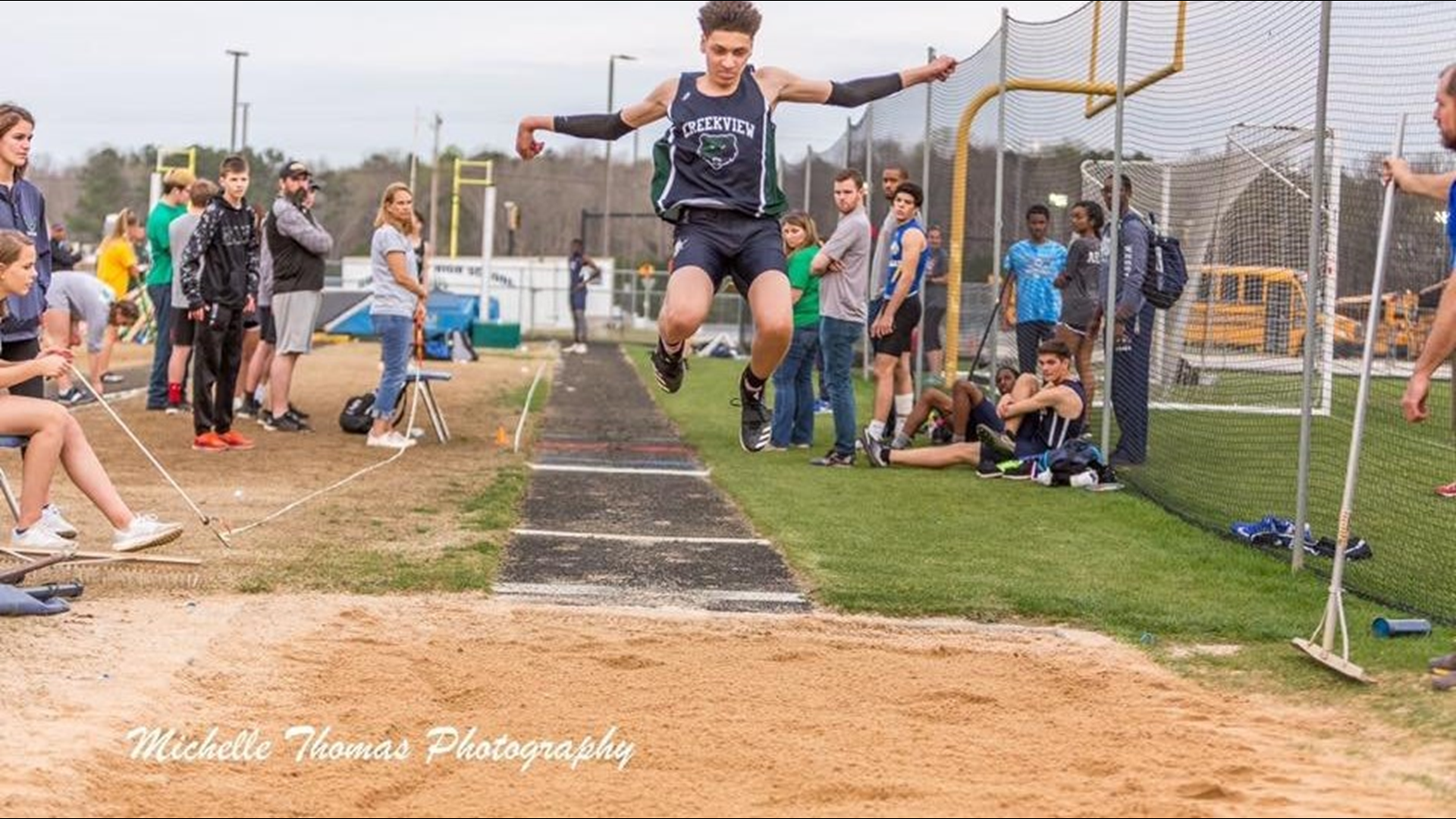 CHEROKEE COUNTY, Ga. -- The 17-year-old who was killed in a crash in Cherokee County is being remembered for the impact he had on the people he knew.

Steve Smith was a senior at Creekview High School and was killed Tuesday around 2:08 p.m. when he and three other teens crashed on Old Orange Mill Road near Owens Store Road. Smith was in the front seat and he was pronounced dead on the scene.

Tuesday night, Creekview High School sent a letter to parents and in it, described Smith as a “energetic student who was known as a friend to all.”

Principal Mark Merges said Smith always came to class in a good mood and wearing a smile. He also described him as helpful.

“He was always willing to help out classmates and loved Track and Field especially the jumping events,” Merges added.

Creekview’s track and field team posted a tribute to him on their Facebook page saying, “Rest easy, Stevie. We will miss your amazing smile, sweet spirit, and bouncing steps!”

Comments under that picture offer condolences and messages of prayer.

The crash is still under investigation and Cherokee County Sheriff's office said charges for the driver are likely.

The track and field Facebook page has since shared two fundraiser pages online - one for the Burr family and another that will go toward a memorial fund for Smith.