A year later, he and his family are celebrating their “best Christmas ever.” 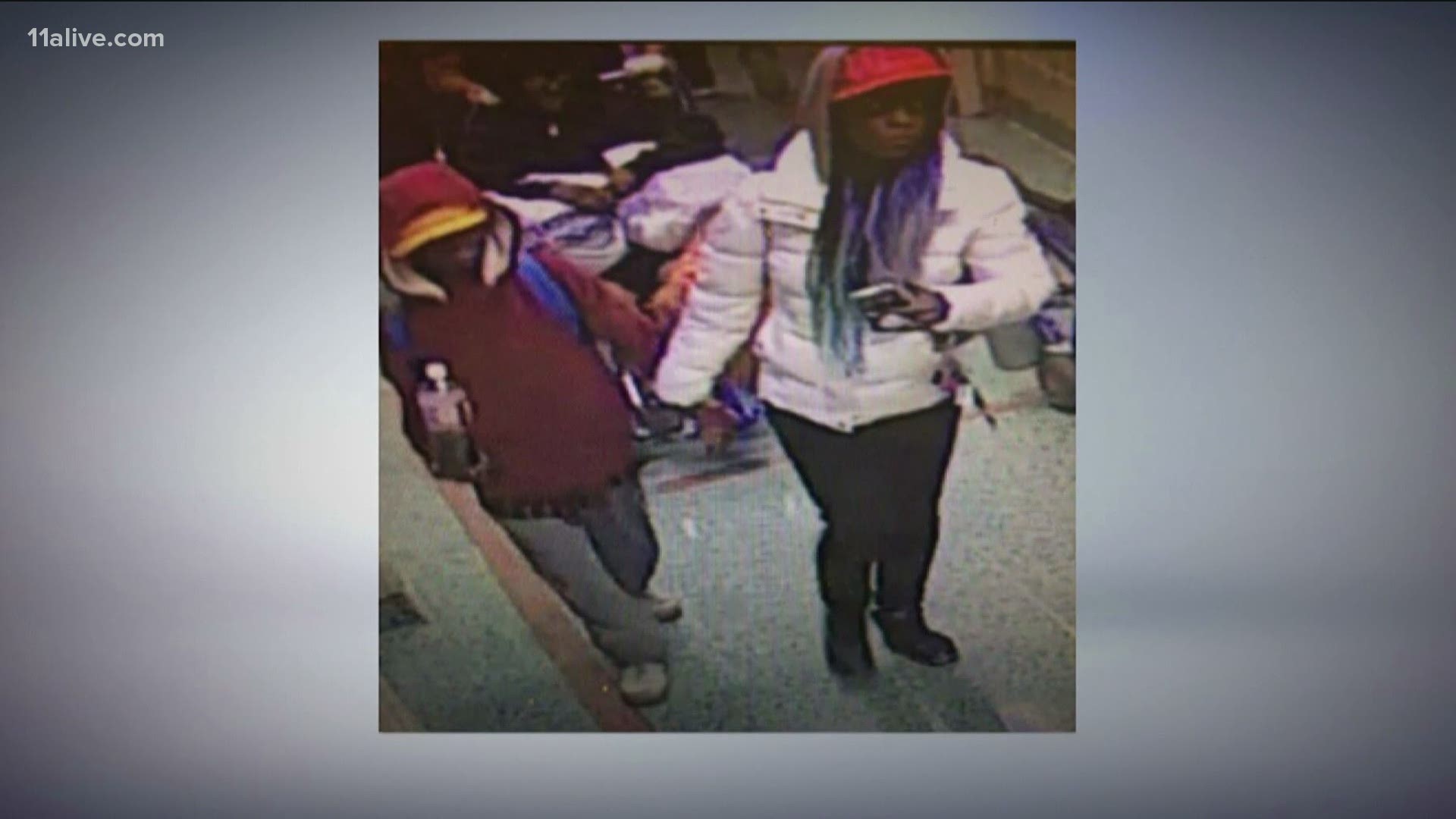 ATLANTA — It’s been a tough year for so many people, but 2020 is ending in hope for a teen with special needs who, one year ago, had little of it.

It was in December, 2019 when, police said, he was abandoned at Grady Hospital in Downtown Atlanta by his mother.

She said then that she’d been overwhelmed, trying to care for him and her other children.

One year later, the picture is different -- much different than the picture of desperation that was recorded on a security camera at Grady.

The video showed the mom leading her 14 year old son by the hand, into Grady, and leaving him there, by himself.

She said she was at her breaking point, she was overwhelmed, she’d been unable to figure out any other way to find professional help for her son, while she was also caring for her three younger children.

RELATED: Diana Elliot, mom who left son at hospital and found support from other moms, appears in court

What’s happened in the past year? Sheryl Arno calls it extraordinary.

“It could actually bring me to tears," Arno said on Wednesday.

Arno and the Down Syndrome Association of Atlanta--she is DSAA's Executive Director--suddenly began receiving cash donations to help the teen. And a virtual army of moms came out of nowhere to help. They embraced Elliott with support that the family had never known.

“Watching this team of moms come around and circle around her, they gave her lodging and support and food and a shoulder to cry on, the power of these moms was really extraordinary,” Arno said.

Arno and the Down Syndrome Association of Atlanta used the donations for medical and professional help the teen needed.

The children’s father, from Ohio, won custody of the children while the mom’s case was going through the courts, with the possibility that she might be able to move to Ohio and participate, again, in the children’s upbringing.

11Alive News is working to reach Elliott's attorney, and the Fulton County District Attorney, to find out the status of the case against her.

A month ago, the children were finally brought out of foster care, and reunited with family in Ohio.

And there were still enough donations for Arno and the DSAA to be able to give the teen and his younger siblings a Christmas like no other.

“Just the fact that they’re all together is a huge accomplishment,” Arno said.

RELATED: She dropped her son off at Grady Hospital and left. Why she isn't protected under the Safe Haven law

“They will have the best Christmas ever," she said. "And I think that Atlanta has really given them that. To watch the community come through for them has been extraordinary.”

Arno said it is still too difficult for too many families in Georgia to get help for their special-needs children.

“The system certainly is broken, I have more families calling than ever. Every day I get phone calls. There’s more need and less resources than I feel like I’ve had.”

Yet, thanks to the generosity of so many, including the Down Syndrome community, she said, this is a family that is ending this year of tears--with hope.

“I really feel good about their future as a family,” Arno said.