They said all along - it was about standing firm in their beliefs, even when it meant standing up to a large corporation. 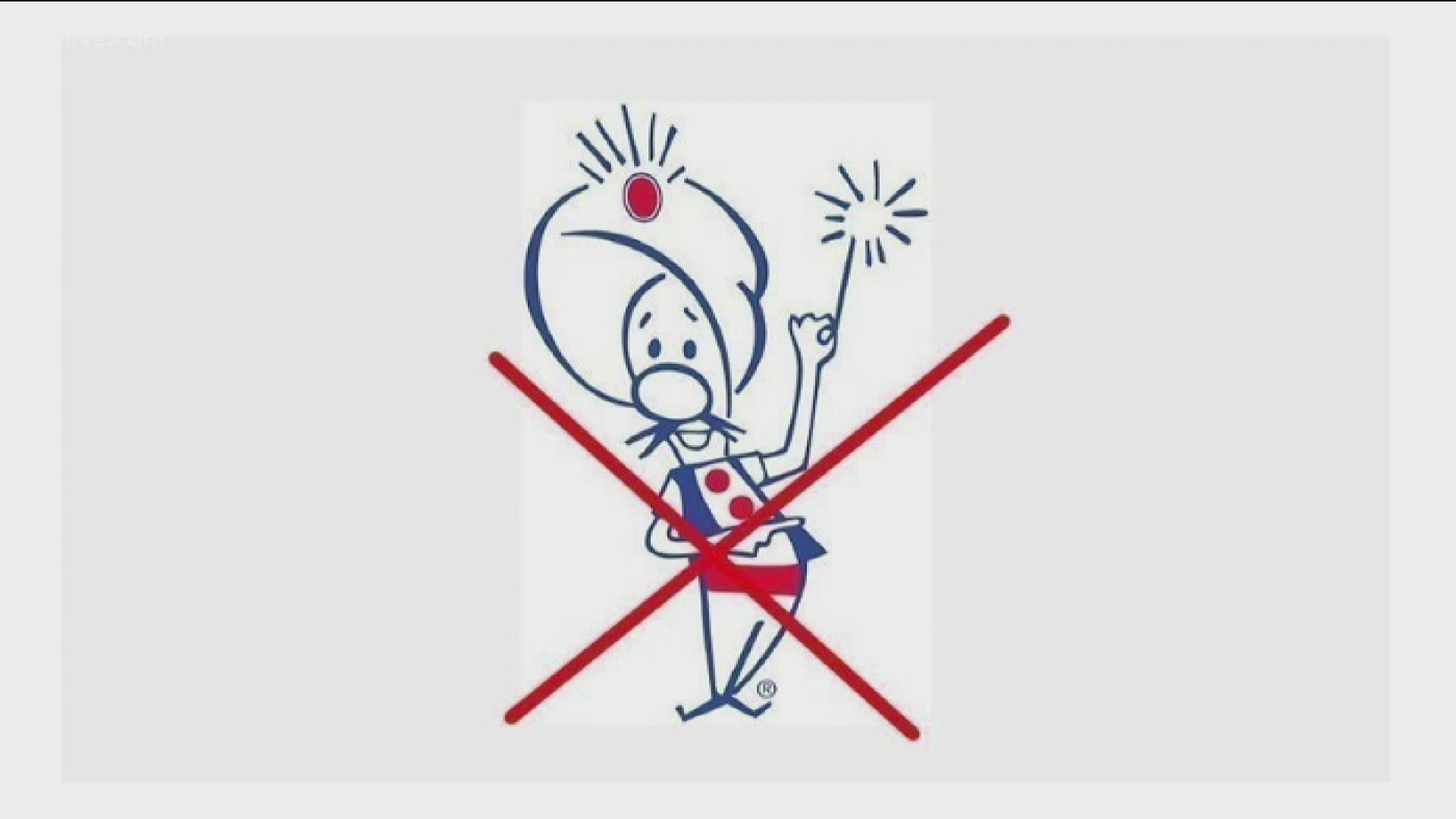 ATLANTA — Two Atlanta teens are celebrating a victory after challenging a major food-making company over a racial stereotype depicted on the brand's packaging - and winning.

It all started earlier this summer, when, during months of nationwide social unrest, major food brands announced they would be re-evaluating their products' mascots that were rooted in racism.

"We had seen a brand like Aunt Jemima and Uncle Ben. They were taking away their logo and this was our little piece of that - our justice," explained brother-and-sister duo Rohan and Rani Shrivastava.

They told 11Alive it made them notice the packaging and logo of the Mahatma brand rice, which they felt also depicted a negative stereotype against those with Indian and Asian heritage.

"It’s a white-skinned man who’s wearing traditional Indian clothing, like a turban and portja pants, and along with this, he has some kind of wand and it makes it seems like he’s some kind of genie or wizard, and it just makes it seem like a joke," they explained.

"Especially since all of their products are grown and and packed in the United States, so there’s no reason for them to have an Indian man - making just a complete cultural appropriation," they added.

The teens started a petition on change.org and posted about it on Facebook, Instagram and Twitter. They also contacted the parent company of Mahatma Rice, Riviana Foods.

In their email, Rohan and Rani urged the company to remove the images. They said the company responded that the Ravinia Foods logo is no longer in use, and that perhaps some third-party sellers had not updated their digital images. But the teens pointed out the company still had the images on their official website. Two days later, they noticed those images were gone, but they still found the logo on packaging at Publix and Kroger stores in Atlanta.

That prompted the Shrivastava siblings to push the company to set a clear date for when it would stop using the logo. The company responded, agreeing it would no longer be used by October.

The whole situation left the siblings' parents both proud and surprised.

"What was this experience like for you guys just watching them?" 11Alive asked.

"I was a little scared, because I didn’t want them to be hurt in some way or disappointed, but I was really impressed by their bravery," explained their dad Manisha.

"It brought me a ton of pride and joy that ... they were like, 'hey let’s get in and do something,' and it was amazing to see how their actions created change," added their mom Irma.

The Shrivastava teens said they’ve agreed to take down their petition once the changes are made - something they said the company requested from them.

They said all along - it was about standing firm in their beliefs, even when it meant standing up to a large corporation.

1 / 8
Provided
Rohan and Rani Shrivastava and their family.