'This is my 12th': Tennessee woman comes to Macon two days early for President Trump rally 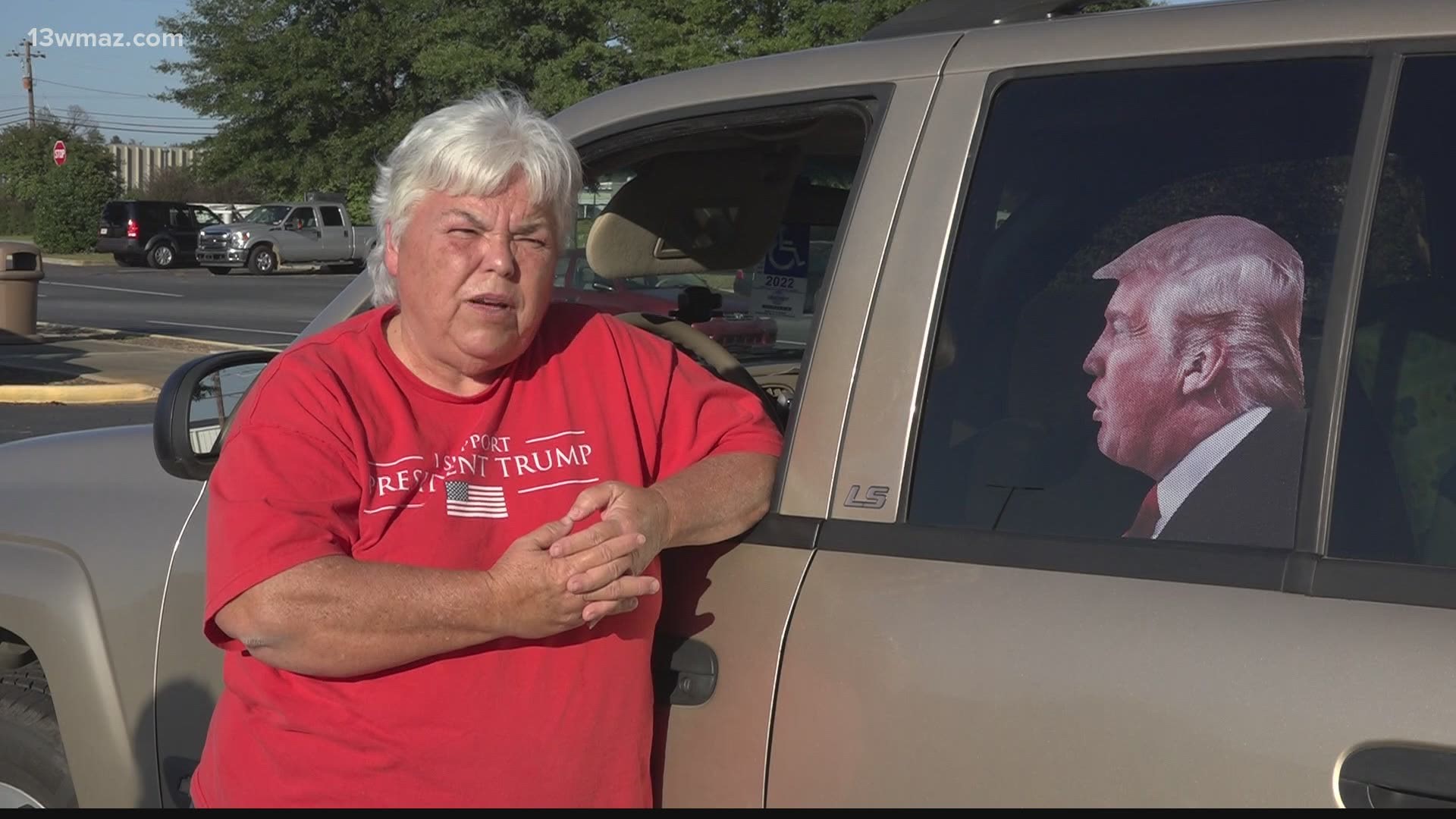 Anderson says she and her daughter drove from Etowah, Tennessee to see the President.

"It was close for me. It was about five hours, that's closer -- we'll drive up to nine or 10 hours to get to one -- so we decided we wanted to come to this one, but hopefully he'll have several more before the election," she says.

RELATED: Here's everything we know about President Trump's Macon rally