Dennis Durkin it made him sick when he heard Monday's verdict. 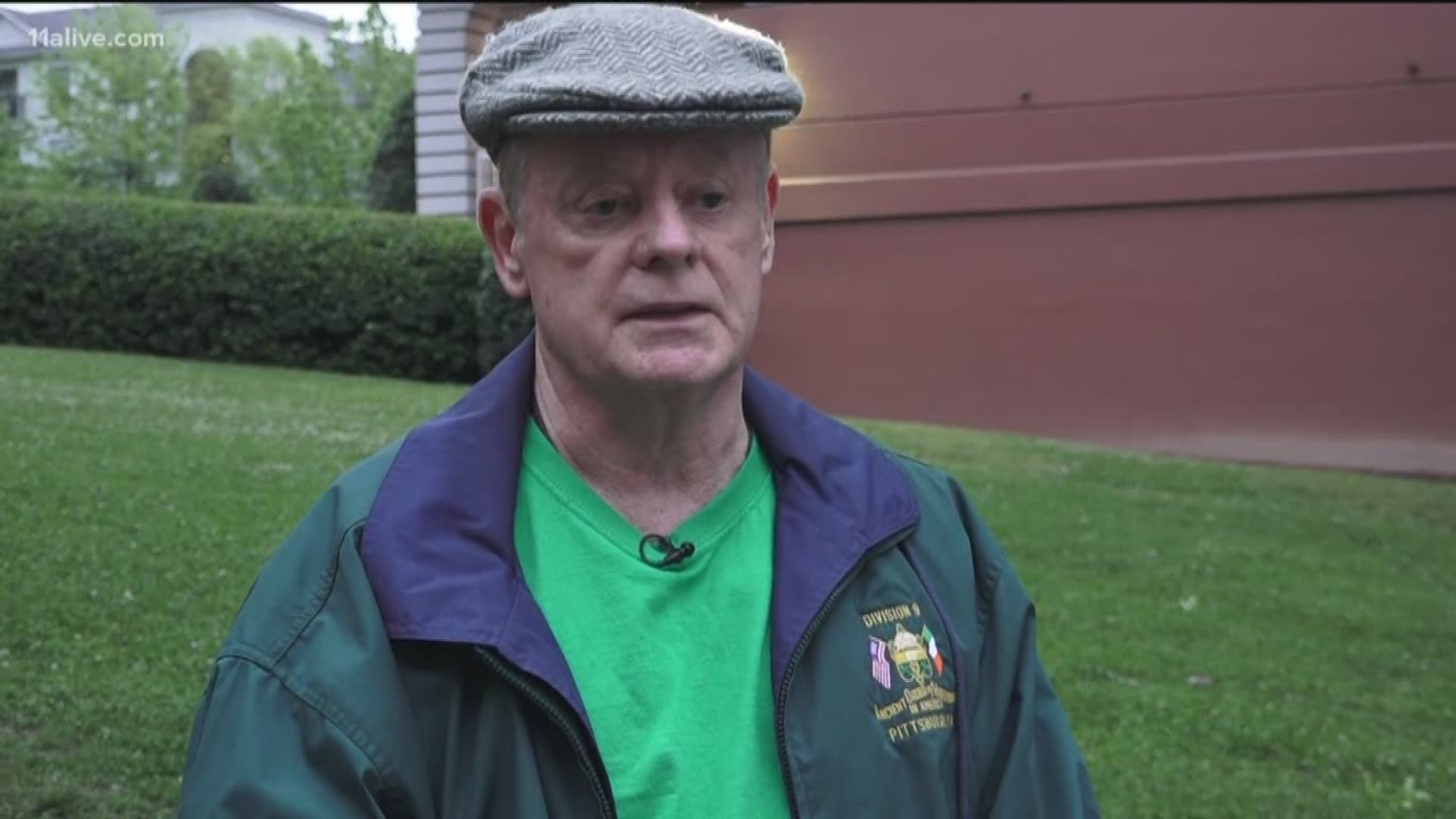 FULTON COUNTY, Ga. — After a jury found prominent Atlanta attorney Claude Tex McIver guilty of murdering his wife in their SUV, friends of the couple tell 11Alive the verdict is not what Tex's wife Diane would have wanted.

After hearing weeks of testimony and deliberating, the jury found McIver guilty of intentionally killing Diane on Sept. 25, 2016. Diane died after being shot in the back with a handgun while in the passenger's seat of an SUV. Tex was riding behind her and had a loaded revolver in his lap.

11Alive's Christie Etheridge spoke to Dennis Durkin, a friend of the McIvers. Durkin lived in the couple's Buckhead apartment building and saw them everyday.

"They were just so nice," he said. "I’d see them all the time they’d always talk to me."

He said it made him sick when he heard Monday's verdict: guilty of felony murder and three other charges.

He said he believes the whole incident was an accident, like Tex always maintained.

"I don’t think he murdered her," Durkin said. "How did he know what was going to happen? You’re going to shoot through the seat and hope you hit the right organs? That’s not murder."

Durkin said he wrote to Tex in jail, and when he was home right before the trial, they had another conversation. That's when he said Tex told him Diane was his best friend, and nothing could hurt him more than the guilt he was already feeling now that she's dead.

"He says, 'There isn’t anything they could do to me that is worse than the hell I’m going through knowing the person I love, my soul mate, I’m responsible for her death'," Durkin recounted. "He said, 'For the rest of my life, there isn’t anything more cruel than that.'"

While Durkin promised to visit Tex in jail, he did question the loyalty of others among the McIver's circle of friends.

"I’m just surprised at how many people who were supposed to be their friends couldn’t turn on them fast enough," Durkin said. "I wonder what Diane would think about that."