Texas doctors urged to get waivers for treating opioid addiction

The GetWaiveredTX campaign aims to increase the number of medical professionals who can prescribe buprenorphine. 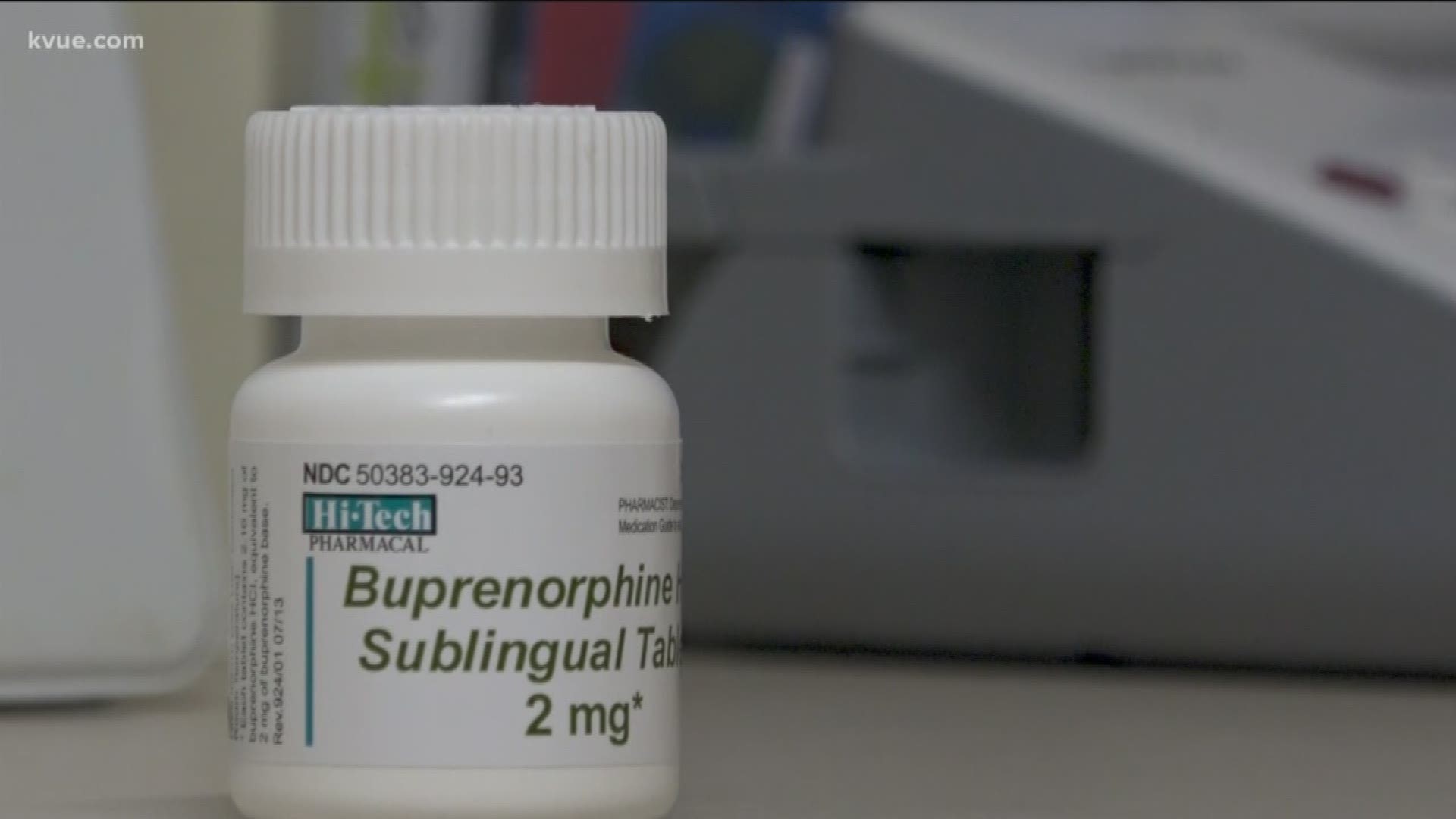 AUSTIN, Texas — The Texas Department of State Health Services is trying to expand access to treatment for opioid use disorder.

GetWaiveredTX is a campaign that’s helping doctors get a federal waiver to prescribe buprenorphine. The FDA approved the drug in 2002, which helps people quit or reduce their use of opiates.

“Texas is not immune to the problems that we've had with opioid use disorder," said Dr. Jennifer Sharpe Potter, a professor at UT Health San Antonio. "We're seeing this in a variety of places throughout the state – not just urban centers, but also in rural communities."

Potter hosted a presentation at the State Health Services headquarters on Monday.

Although Texas is lower than the national average for opioid overdose deaths, there were 1,458 deaths in 2017, according to the National Institute on Drug Abuse. Deaths in Texas have been increasing since 2013.

The training for medical professionals takes up to 24 hours. Once complete, doctors get a Drug Enforcement Agency X-waiver, which authorizes them to prescribe.

People in Central Texas can go to Community Medical Services as one option for opioid treatment. The clinics provide medication-assisted treatment (MAT), which combines medicine and behavioral therapies.

He’s in favor of more doctors being able to prescribe buprenorphine.

“Increased access to this medication offers an opportunity to have a conversation around what people are actually doing, rather than what we'd prefer for them to be doing,” he said. “It accepts the fact that people are going to use drugs, regardless of any laws that we pass, regardless of the restrictions in place on them. And it opens up an opportunity to have an honest discussion about the best way to pursue happiness.”