The White House said it was working "to ensure the continued availability of backup power...to key critical infrastructure, including communications and hospitals." 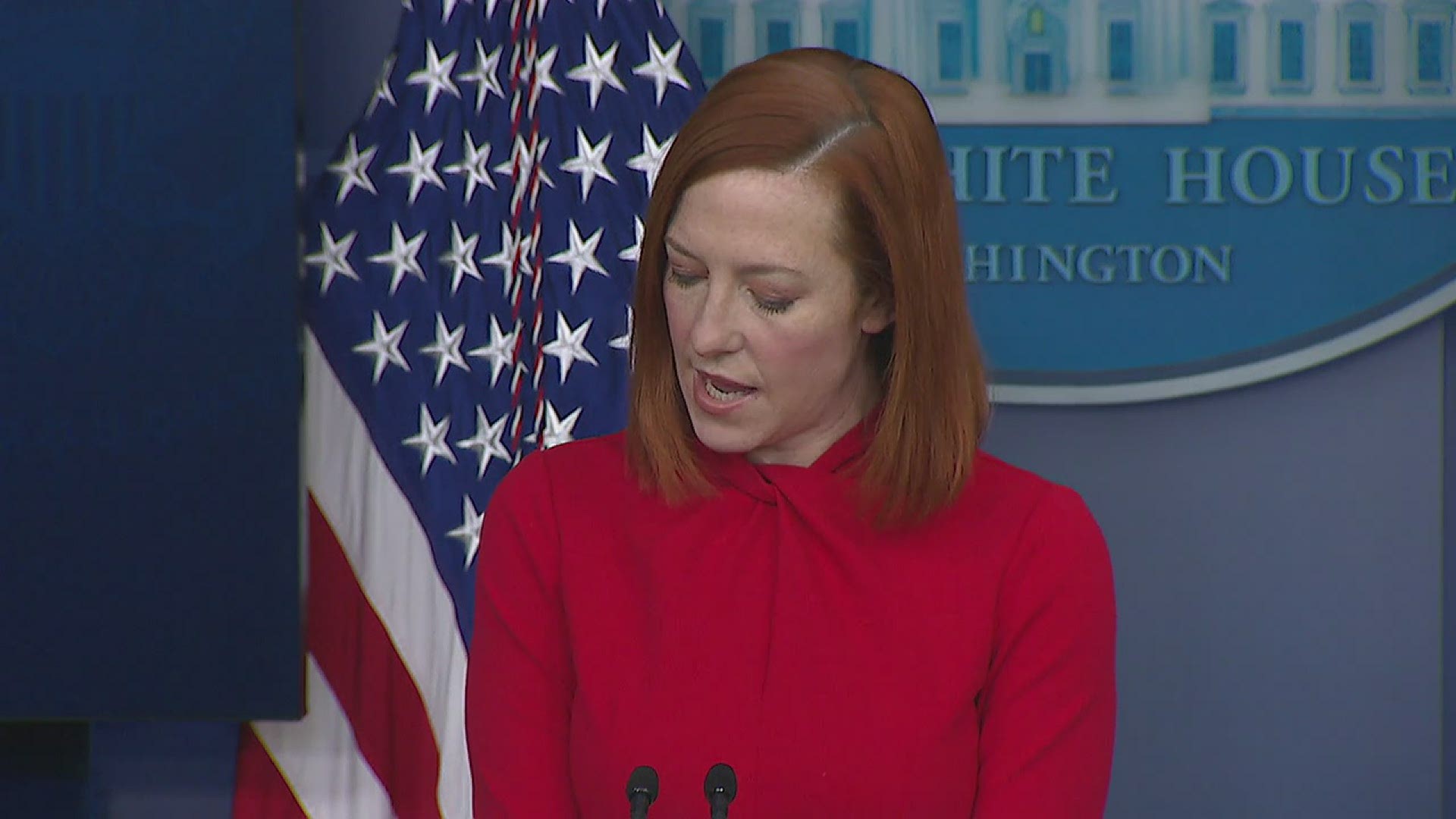 FEMA is providing generators to support critical infrastructure in Texas as well as blankets and meals that the state government requested.

FEMA made 60 generators and fuel available for critical sites like hospitals and nursing homes and sent 729,000 liters of water, more than 10,000 wool blankets, 50,000 cotton blankets and 225,000 meals, according to Homeland Security Advisor Liz Sherwood-Randall.

Sherwood-Randall said during a Thursday briefing that FEMA was deploying additional supplies “as we speak.”

White House Press Secretary Jen Psaki said Wednesday during a daily news briefing that the administration is monitoring the situation in Texas in coordination with FEMA, as well as other states affected by the severe winter weather.

"FEMA has supplied generators to Texas and is preparing to move diesel into the state to ensure the continued availability of backup power -- which of course is a major issue on the ground -- to key critical infrastructure, including communications, hospitals, and water," Psaki said.

“I know they can’t see us right now, because they’re without electricity, but the president and I are thinking of them, and really hope that we can do everything that is possible through the signing of the emergency orders to get federal relief to support them," Harris said on the Today Show.

Gov. Greg Abbott said he has spoken to President Joe Biden on the phone about the emergency situation. They discussed issues like if there will be any extra funding for Texans' electricity bills, natural gas prices and busted pipes from this week.

"Those will be details we will be working with homeowners on," Abbott said.