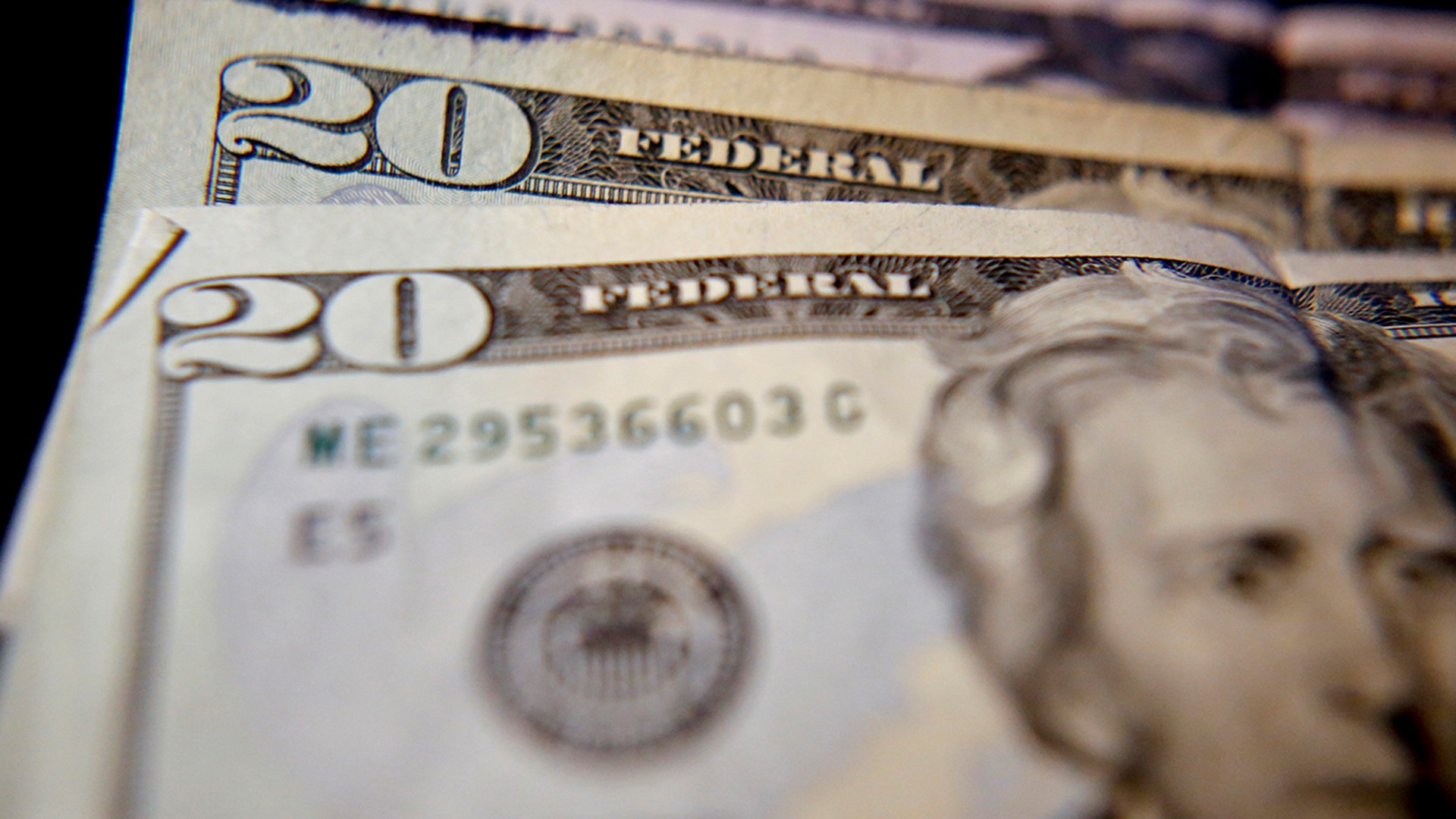 TEXAS, USA — Gov. Greg Abbott on Saturday held a meeting with other state leaders to discuss the spikes some Texans are seeing in their energy bills following a massive winter storm that prompted dayslong power outages across the state.

The meeting came after numerous reports of Texans receiving exorbitant electric bills despite not having power during the storm. One Texan, according to The New York Times, received a $16,752 electric bill. Not every resident will see the spikes in their bills.

In a statement, Abbott called the meeting, "productive" and said leaders "are moving quickly to alleviate this problem and will continue to work collaboratively throughout this week on solutions." The meeting took place via phone conference call.

Along with Abbott, the heads of the Senate and House — Republicans Lt. Gov. Dan Patrick and House Speaker Dade Phelan, respectively — were also on the call.

RELATED: Thousands of Texas electric customers will be involuntarily switched to new providers, as companies fail

The discussion with lawmakers, according to the governor’s office, centered on calculating the cost of those skyrocketing energy bills and “how the state can help reduce this burden.”

Later this week, House and Senate committees will convene to investigate how outages happened and what roles entities like the Electric Reliability Council of Texas played in those power failures.

"Thursday begins the questioning of the stakeholders involved to find out if anything went wrong, what went wrong, who's to blame, and more importantly, what solutions moving forward we can do as a state Legislature ... to make sure this absolutely never happens again," said state Rep. Craig Goldman, a Fort Worth Republican who chairs the House Energy Resources Committee, during an NBC-DFW interview that aired Sunday.

This story was originally published at TexasTribune.org. The Texas Tribune is a nonprofit, nonpartisan media organization that informs Texans — and engages with them — about public policy, politics, government and statewide issues.