'That smile is what makes your day': Friends remember Ahmaud Arbery's impact on those around him

In a time of mourning, Ahmaud's loved ones are focusing on his life and the impact he had on everyone around him. 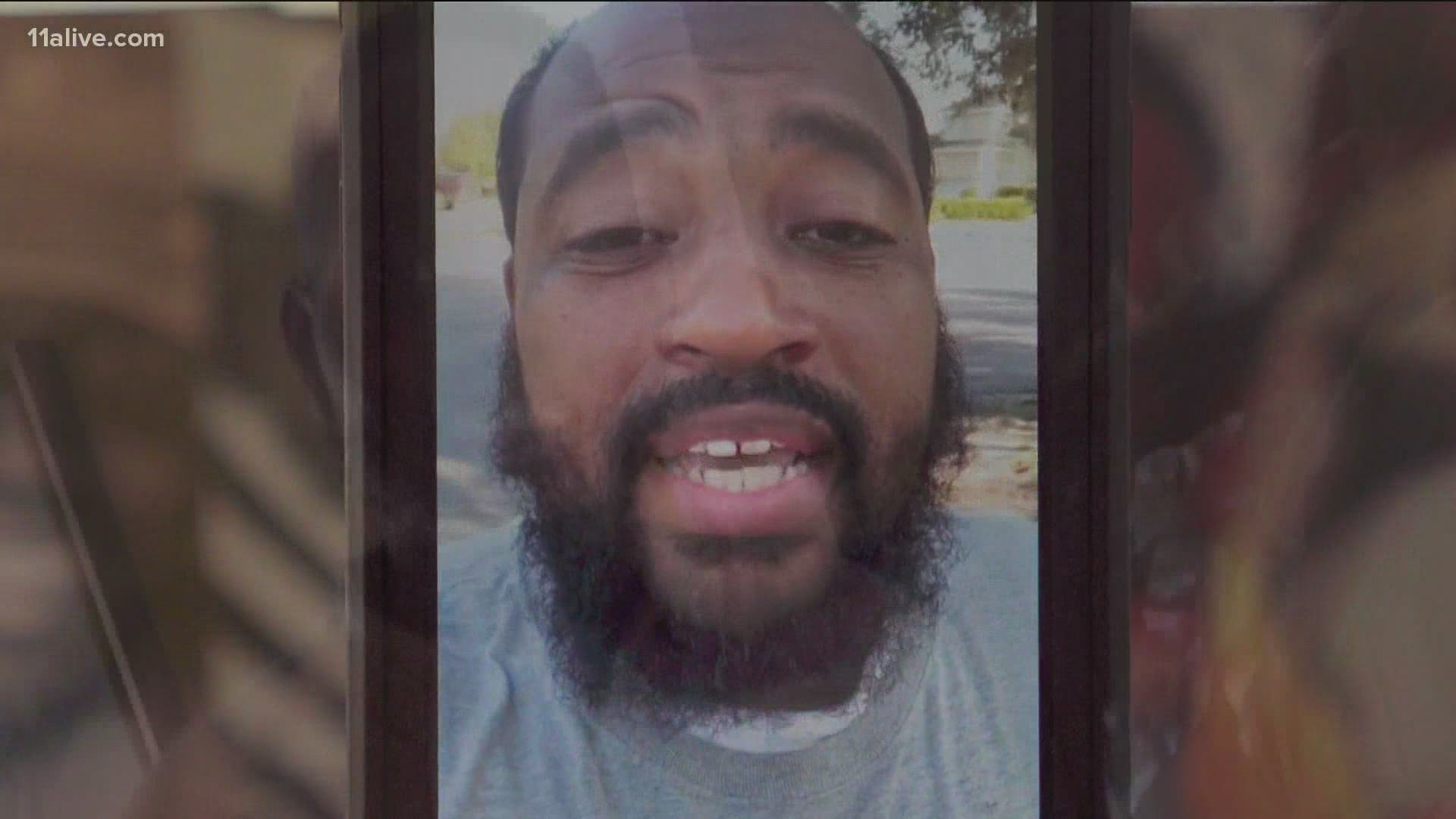 BRUNSWICK, Ga. — Ahmaud Arbery is remembered by his loved ones as having a smile that would light up a room.

“You can be walking past him in the community, the classroom, the football field- anywhere man, and that smile is what makes your day,” remembers his close friend Demetris Frazier.

Today, May 8, Arbery would have celebrated his 26th birthday. Instead, people worldwide are honoring his life by doing what he did most: run.

“Maud, I’m standing in the same spot, the last time I seen you take a run,” said Jason Vaughn in a Facebook video. Vaughn was Arbery’s football coach.

“I thought I could sprint to catch up with you, but you were moving so fast,” said Coach Vaughn, in tears as he paid tribute to his late player.

In February, Arbery was shot and killed while jogging in a residential neighborhood in Brunswick, Georgia. Although so much has been written about his death, his friends remember him as full of life.

Arbery graduated from Brunswick High School in 2012, where he played football. Later, he attended South Georgia Technical College in Americus, Georgia. He had plans on becoming an electrician.

“He was just a loving, caring person, humorous, athletic. He was a family guy, a family guy who really loved his family,” remembered friend Kaston McIver.

Frazier said running was something Arbery woke up and did every day. “You never expected one day he would not come home,” Frazier said.

Thousands ran 2.23 miles Friday, marking the date of his death to honor Arbery on his birthday. Millions know his name, including his favorite athlete, LeBron James, who tweeted about his death.

Arbery has brought emotion to so many, but none heavier than to those who knew him best.

“I want you to know this morning, Maud, that you got a whole community behind you. I run with Maud,” said Coach Vaughn.