It all started nearly two decades ago, after Ron Clark was crowned Disney "Teacher of the Year." What followed was a 17-year friendship. 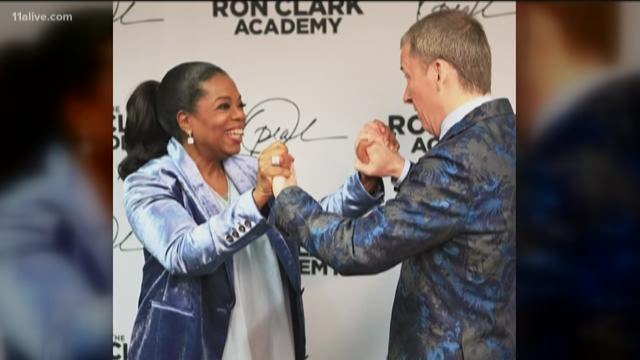 It's been 10 years since the Ron Clark Academy opened its doors in southeast Atlanta 10 years ago, and since, the school has grown to become well-known for its unconventional teaching methods and viral videos.

But what may not be well known is the long-time friendship between Ron Clark and media superstar Oprah Winfrey, and how that bond helped grow the school into what it became today.

It all started nearly two decades ago, after Ron Clark was crowned Disney "Teacher of the Year." Winfery was so impressed with the young teacher that she had him as a guest on her show. What followed was a 17-year friendship.

During those years, Oprah encouraged Clark to turn his 55 essential teaching rules into a book, which went on to become a best-seller. And when he decided to start the Ron Clark Academy 10 years ago, she believed in his dream from the get-go.

"The fact that somebody of her stature would validate what we do here and love our school, it just means so much and it inspires us to even work harder," Clark told 11Alive during their 10th anniversary celebration in Atlanta, Friday. 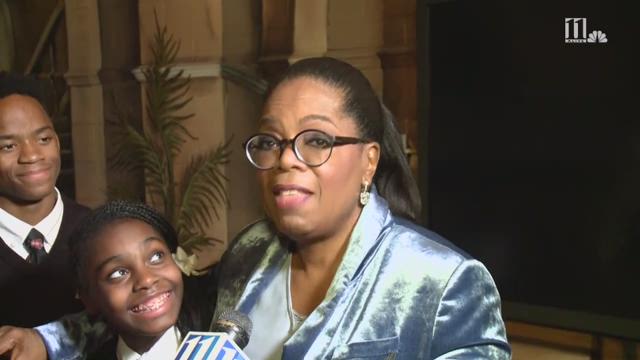 Every step of the way, Oprah has been cheering on the school, and donating money -- including $5 million on Friday.

"It is the most inspiring and dynamic school I have ever encountered and that includes my own," she told 11Alive's Natisha Lance. "I had Ron come to South Africa with his kids and his team to inspire my school."

When it comes to education, Winfrey said no one does it better than Ron Clark and his team. And while that inspiration goes both ways, for RCA students it's not a reason to sit back.

"Even though she's giving good feedback on my school I can think about what I've done and what I can do even better," one student said.

For that, Winfrey says keep all eyes on Clark: "He is the light…so following him, you're gonna be ok.