LaGrange firefighter Jonathan Williamson is recovering at home after he was released from the Joseph M. Still Burn Center on Saturday. 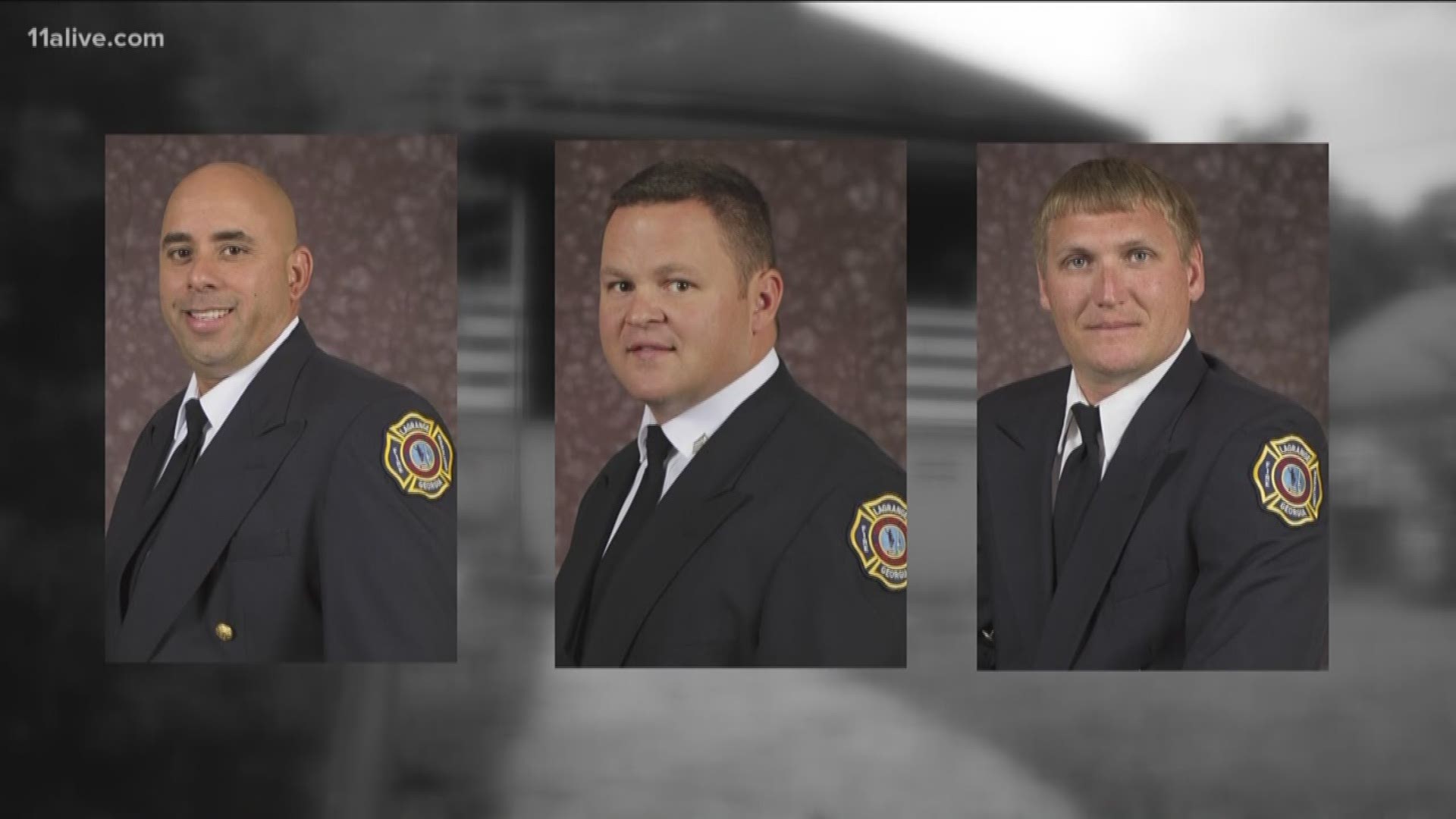 LaGRANGE, Ga. — LAGRANGE, Ga.-- A third firefighter is back home after spending weeks recovering from his injuries sustained during a house fire during Labor Day.

Jonathan Williamson was released from the Joseph M. Still Burn Center this past Saturday, two weeks after he and three other officers were severely injured battling a house fire.

According to LaGrange city officials, crews were battling a fire on Revis Street around 2:50 Monday morning when the house "flashed over" with fire quickly erupting. Firefighters were forced to escape quickly, with some jumping out of windows to escape.

Six officers were hurt, four severely so. Firefighter Josh Williams is still recovering from his injuries at the Augusta Burn Center. He is expected to remain for at least a few more weeks. Pete Trujillo and Jordan Avera had already been released.

Those interested in sending well-wishes to the firefighters are asked to send all cards to the LaGrange Fire Department.