A new report from the National Low Income Housing Coalition crunched the numbers on affordable housing in Atlanta. 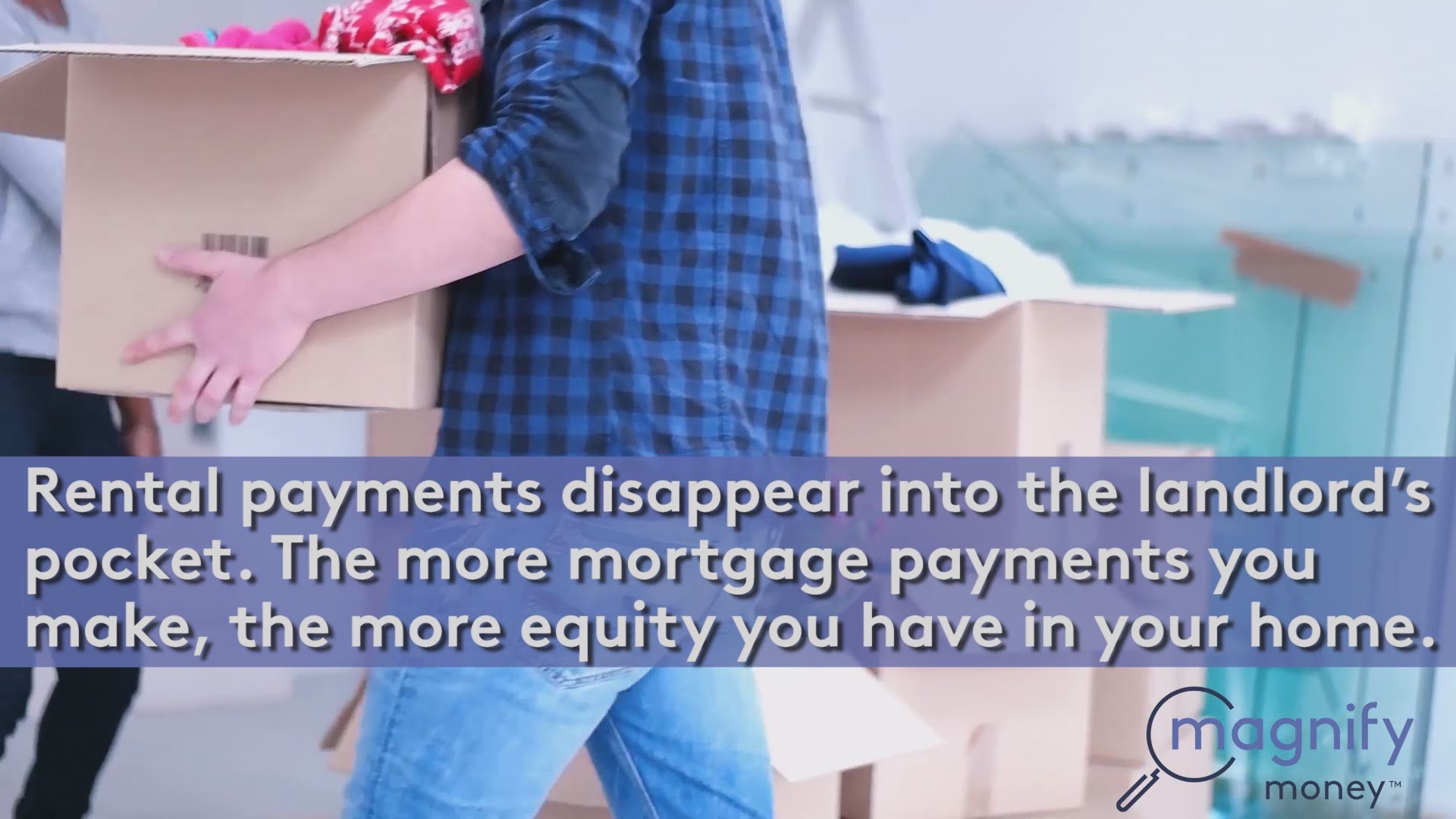 Looking to rent a two-bedroom apartment in Atlanta? You’re going to need to make at least $19.04 per hour to afford it, according to a new report from the National Low Income Housing Coalition.

The coalition’s Out of Reach 2017 report looked at the gap between renters’ wages and the cost of rental housing. The study defines affordability as spending no more than 30 percent of your gross income on rent.

Housing wages, or what a renter would need to earn hourly to afford housing, varied widely across Georgia, as expected. While you need to make at least $19.04 per hour to afford a two-bedroom in the Atlanta-Sandy Springs-Roswell area, renters in the Hall County area would need to earn $15.73 per hour, Floyd County area renters $12.81, and Savannah renters $17.77, according to the report.

Related: Check the housing wage in your zip code

The average renter in Georgia, who earns $15.61 per hour, could afford a rental that costs $812 per month, according to the report. Fair market rent is $741 per month for a one-bedroom and $873 for a two-bedroom.

Georgia, which required at least a $16.79 per hour wage to afford a two-bedroom, had the 27th highest housing wage in the nation, according to the report.

WATCH: The shocking amount millennials spend on rent by the time they're 3 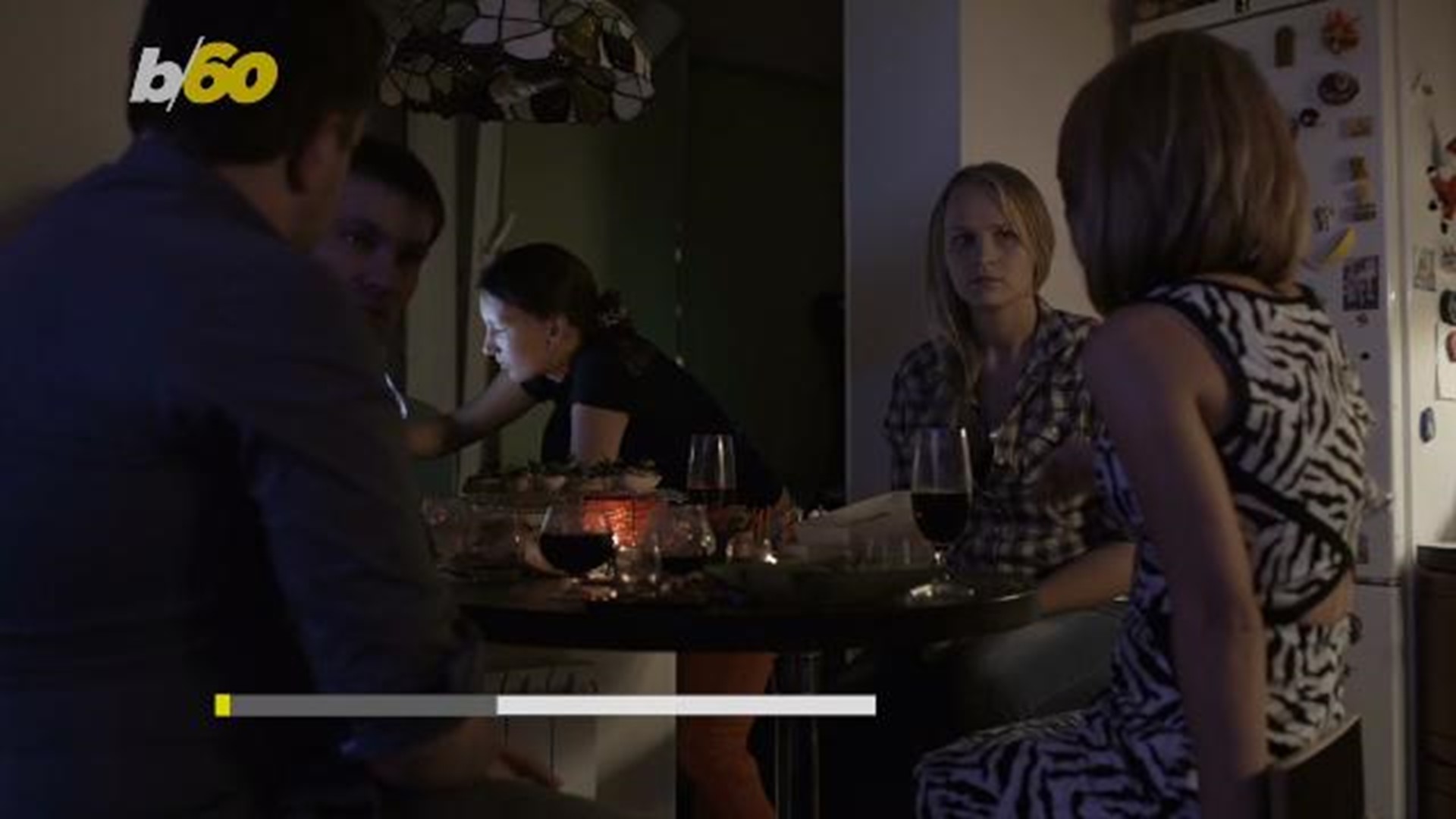 RELATED: These are the safest places to live in Georgia