'This was a man who was loved': Family stunned after burned body discovered near soccer field

They are looking for clues into the 58-year-old's death. 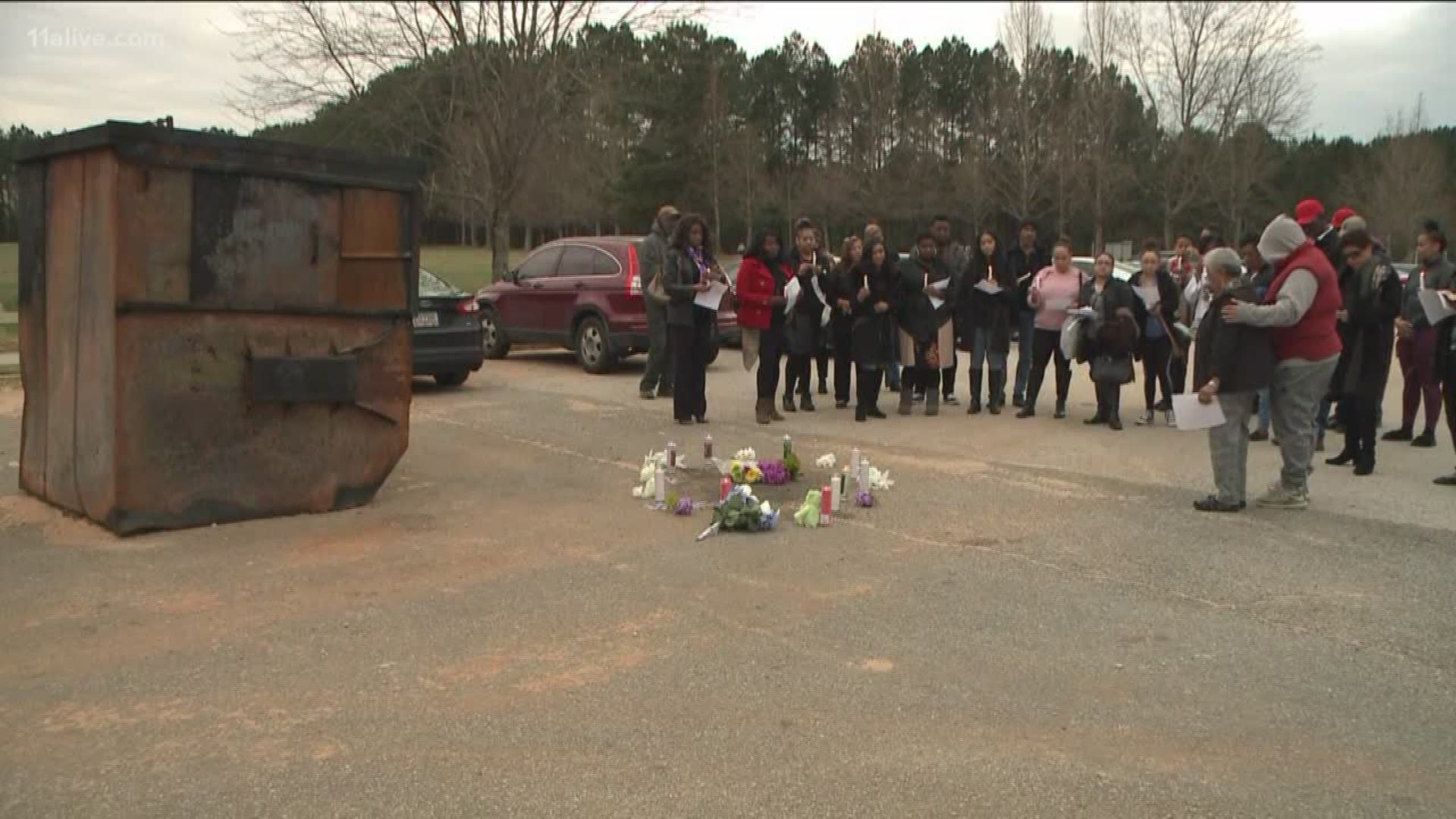 LITHONIA, Ga. — A grieving family is still searching for answers in the death of their loved one.

The DeKalb County Police Department is still trying to figure out what happened to a man whose body was found burned and discarded near a dumpster at the DeKalb Southeast Athletic Complex on Hillvale Road in Lithonia.

Family members identified the 58-year-old man as Darnley Colin Marshall. They were joined with friends Thursday night for a vigil.

"We wanted to just gather together at the place where his body last laid to rest," said Juneann Lewis, the victim's sister.

The sang, held hands, and prayed - asking for answers.

"He was a very jovial person, that's what makes this such a shocker to us as a family," she aided.

RELATED: A burned body at a soccer field, chains and more questions than answers

Three employees with the DeKalb County Parks and Recreations Department arrived to work that day and noticed that a gate, normally unlocked, was wrapped in chains.

They told police the gate is never locked. After unwrapping the chains, they entered the complex and drove to a parking lot next to a soccer field. That’s where they made the discovery. His body had been burned and was lying next to the dumpster. They called 911.

"We are grieving," Lewis said. "To lose, a loved one as we would say his life was taken very shortly from you."

RELATED: A body was found burned at a sports complex in DeKalb County

First, firefighters and EMS arrived. Then, a police officer, followed by a homicide detective, CSI techs and an arson investigator. A medical examiner also arrived and a member of the gang unit. A half dozen agencies all there to find out why and how this happened. And, to find out who, if anyone, killed him.

While processing the scene, crime scene investigators wore white hazmat jumpsuits, looking for clues and evidence inside the dumpster and around it. No vehicles were parked there when the maintenance workers found him.

His sister said they've realized since the discovery of Marshall's body, that his motorcycle is missing. She said days before he was out of state getting training for his job.

"When he came back a few days later, this is what happened," she said.

The mystery has them stunned.

"This was a man who was loved," Lewis said.

They are asking for people to come forward and contact police about anything they might have seen. This is still an ongoing investigation.

Investigation into body found at park