Thousands of runners hit the streets for the Publix Atlanta Marathon 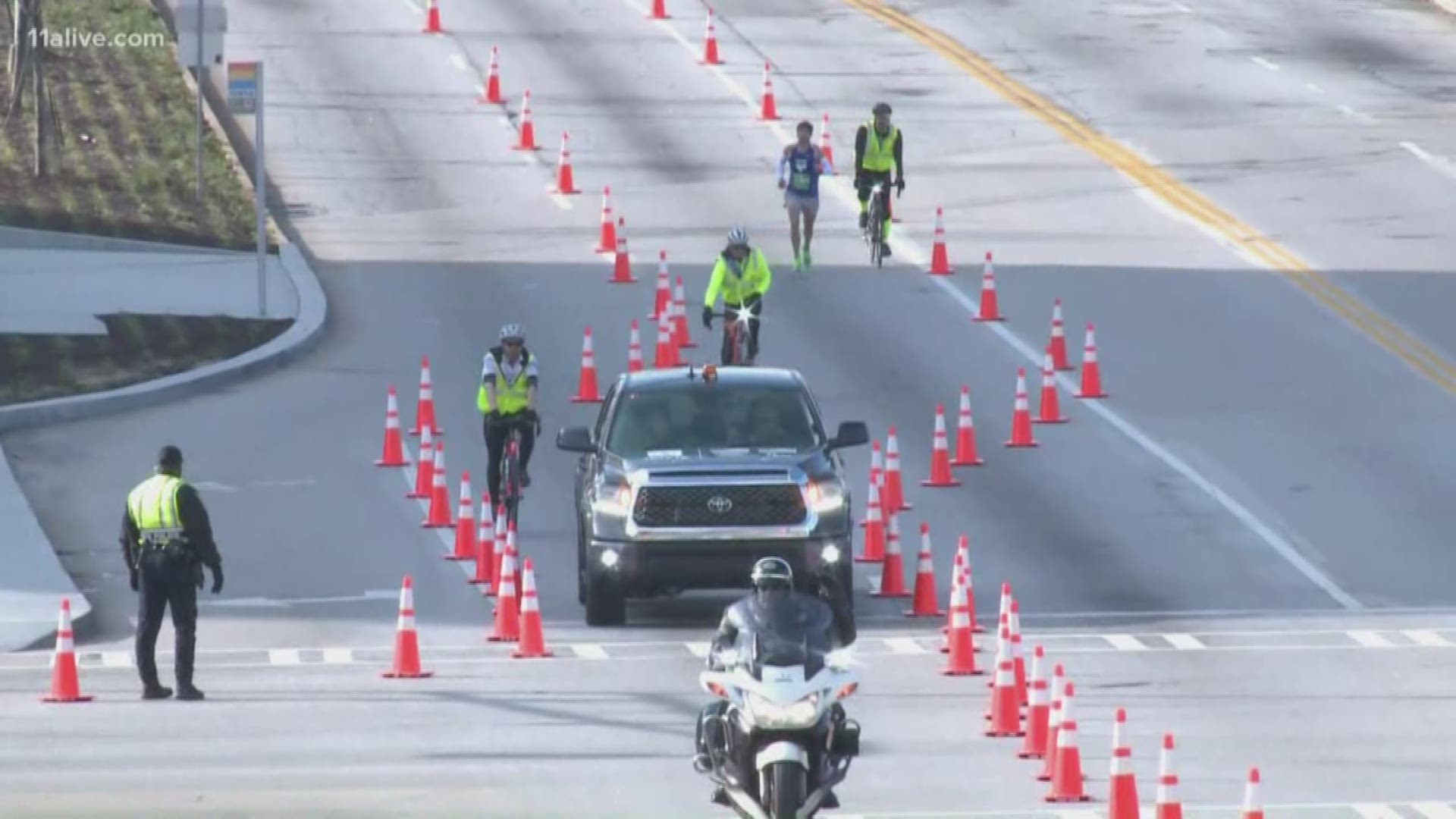 ATLANTA — Atlanta's roads have been packed all weekend long, with Sunday morning's annual running of the Publix Atlanta Marathon, Half-Marathon and 5K.

This is coming on the heels of Saturday afternoon's running of the 2020 US Olympic Marathon Team Trials, which were also run on the streets of Atlanta.

According to the Atlanta Track Club, about 14,000 runners participated in Sunday morning's event, which, like the Olympic course, started and ended in and around Centennial Olympic Park.

In Saturday afternoon's team trials, the top three men's and women's finishers, each earned spots on the United States Olympic Team. They will represent the US at the 2020 Summer Olympic Games in Tokyo this summer.