Fire officials are still investigating the cause of the fire. 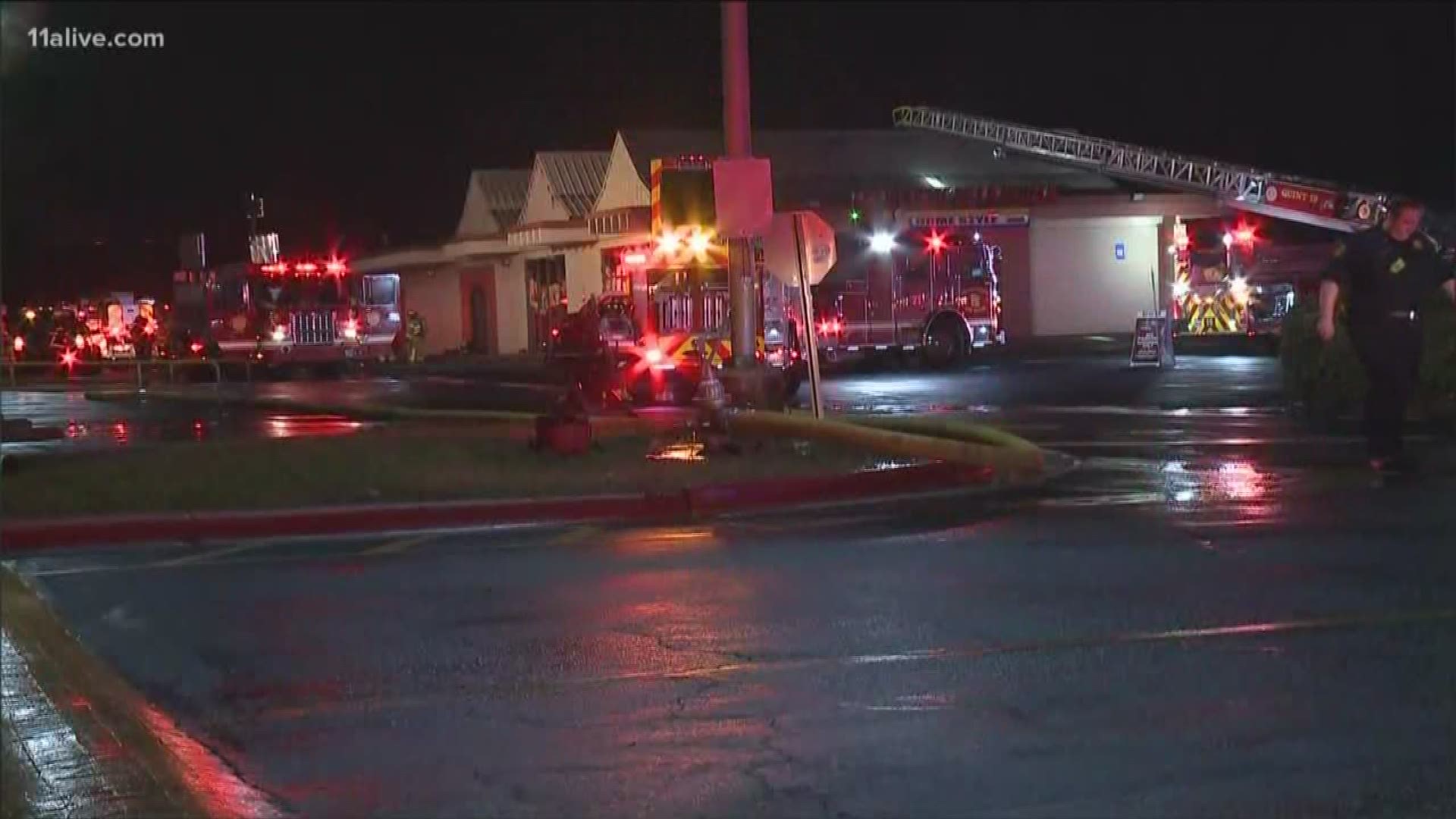 The fire was confined to the bar area, according to Bentley. There were no injuries or obvious exterior damage reported.

Fire officials are still investigating the cause of the fire.

11Alive's food segment "At The Table ATL" visited the popular food spot back in December of 2018.