The response comes after three additional women made disturbing claims about the famed couple. 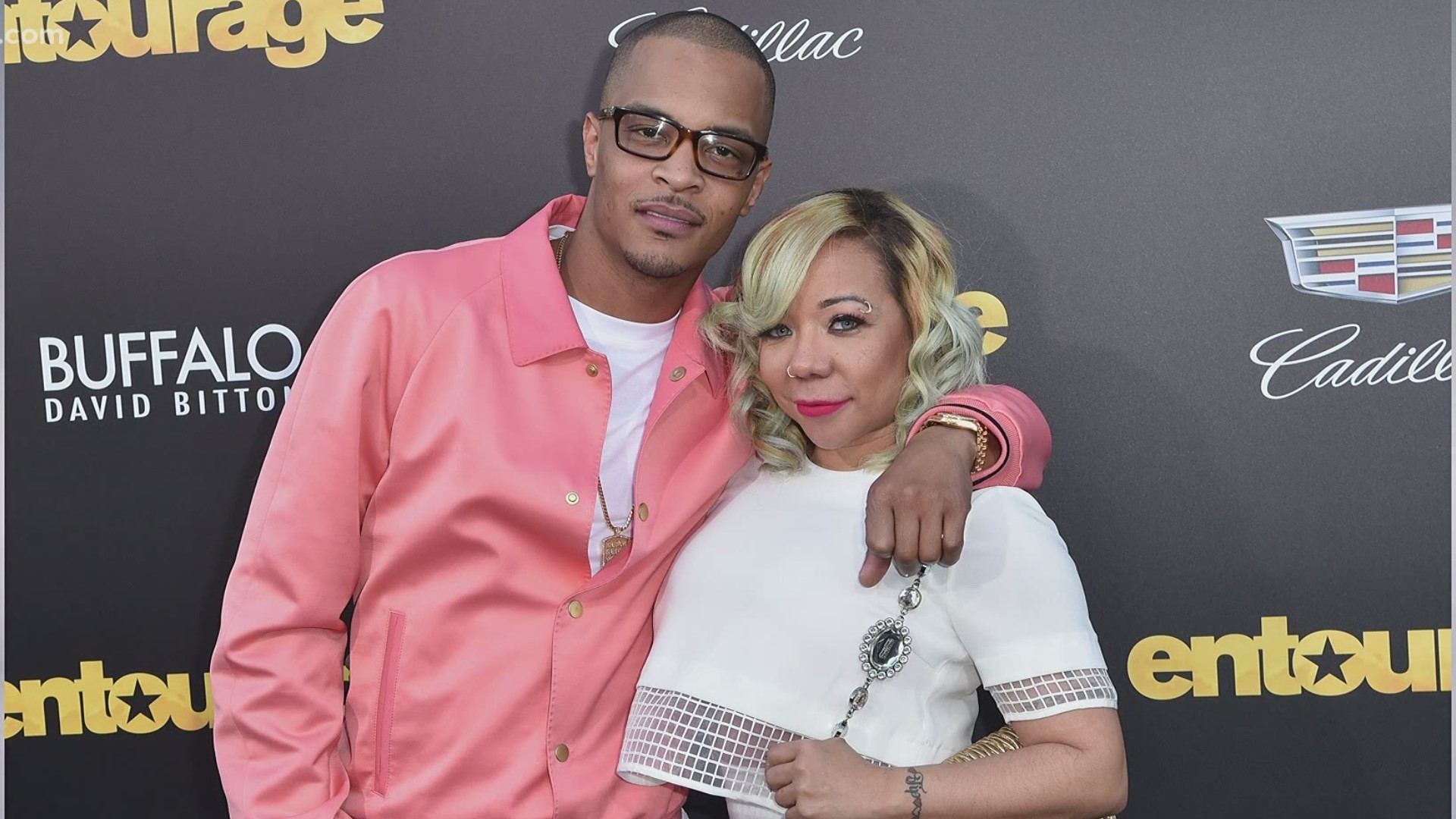 ATLANTA — Popular rapper T.I. and his wife Tiny are calling out accusers, after more women came forward anonymously claiming they were victimized by the couple in sexual acts.

On Tuesday, T.I., whose real name is Clifford Harris, and his wife Tameka Diane Harris, said the accusers are “manipulating the press to misuse the justice system,” according to the couple attorney Steve Sadow.

“The Harrises continue to wait for the accusers to reveal themselves publicly. By hiding behind anonymous allegations, the unnamed accusers effectively render themselves not credible and unworthy of belief," Sadow wrote 11Alive in a statement.

"We say: Stop trying to manipulate the press and misuse the justice system and let the light shine on their identities so we can go about disproving these scurrilous accusations."

The response comes after three additional women made disturbing claims about the famed couple.

Last month, New York-based attorney Tyrone Blackburn confirmed with 11Alive’s Natisha Lance the alleged victims retained him, and he is “speaking with investigators from multiple jurisdictions to pursue criminal charges” against the couple.

The women join a list of unnamed women who have accused the hip-hop powerhouse couple of “a myriad of allegations of forced drugging, kidnapping, rape, and intimidation.”

The allegations span more than 15 years, going back to 2006.

Back in January, when the allegations began to surface online, the rapper - recently turned activist - addressed the claims and vehemently denied them in a video posted on his Instagram page.