They were supposed to be celebrating adoption day, but the coronavirus halted plans.

Ruby's room at home is already set up. 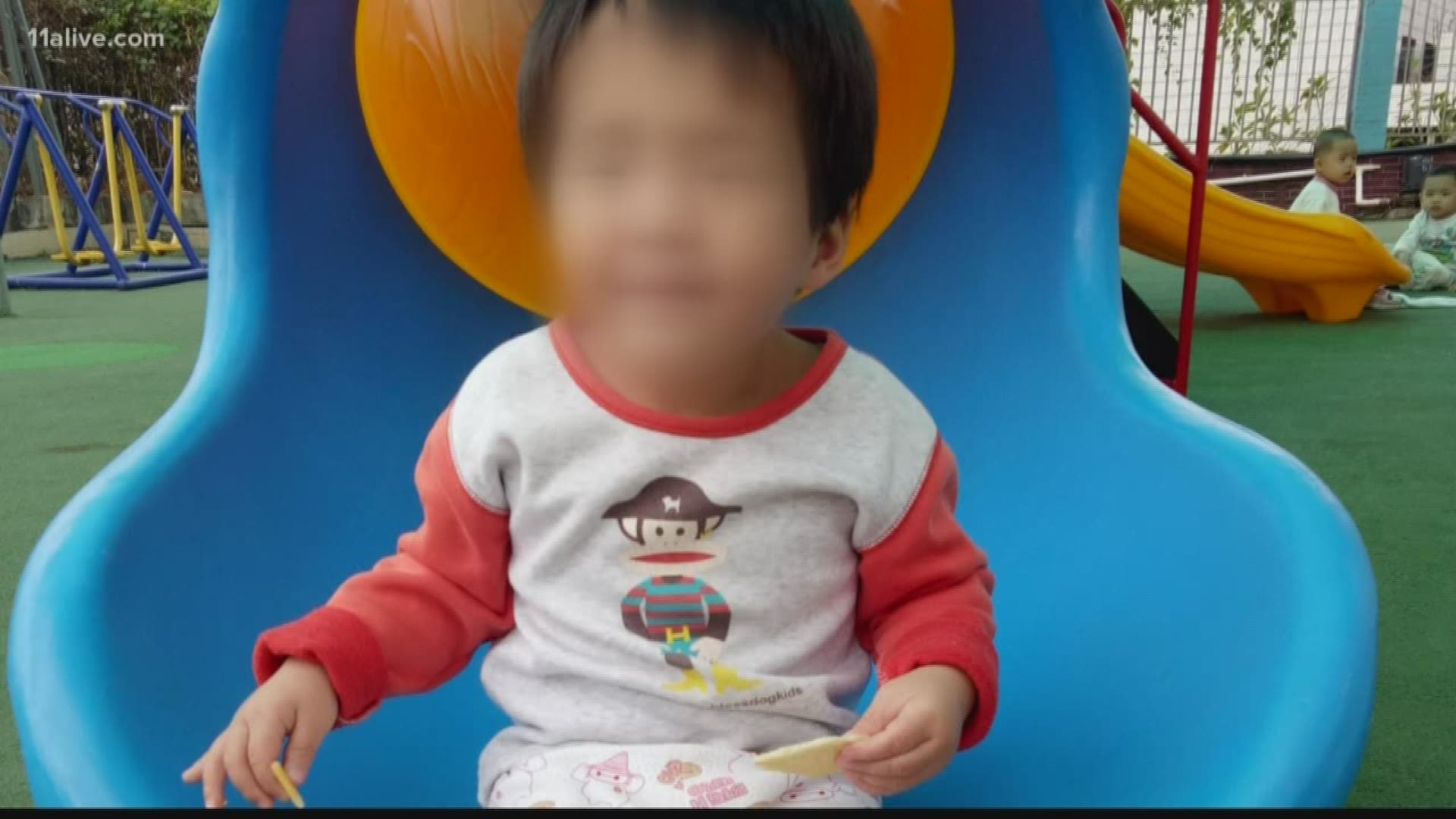 ATLANTA — February 11, 2020. It was supposed to be the day the Cleveland family welcomed 3-year-old Ruby into their lives.

Now, it’s just another Tuesday. Another day they must wait in the already two-year-long process of adopting Ruby from China.

As the case of the coronavirus and the death toll continues to rise, Noah and Ivy Cleveland’s journey to Guangzhou, China was postponed indefinitely.

“I never, ever, ever, in a million years would have guessed that this would spread to the point of shutting down their whole country,” said Ivy.

The family always wanted to adopt a child, despite already having two biological sons. Deciding to adopt, they sponsored orphans around the country and world. Noah himself, is adopted.

As they prepared to fly to China, with six babysitters booked for their sons, the family was told two weeks prior to their adoption date, that is was postponed.

Ivy explained, “I’m supposed to be sitting in a hotel with her, giving her a bath or feeding her a snack, but as a Cleveland, you know.”

Her room is already set up. A wall of hairbows hangs next to her bed, which is piled with stuffed animals and a doll. A sign hangs on the wall with her name on it and a suitcase sits on her dresses, with signatures from people around the country the Cleveland’s have come to know.

Ruby was abandoned behind a toilet in a hospital at 6 months old. After being taken into an orphanage, the Clevelands were sent her picture by their adoption agency. She was the first baby they looked at, when they decided to adopt.

“That night, we read Ruby’s file and she said, ‘I think Ruby’s our daughter,’” Noah remembered.

The Clevelands haven’t met Ruby yet, nor have they Skyped or Facetimed with her. The fact that Ruby doesn’t know they exist yet, has given them some peace.

“Even though my heart hurts and I hurt, I have peace of mind to know she doesn’t know," Ivy said.

But the biggest player in their hopeful attitudes, is God. Their faith is leading them through, and so it was only appropriate that they’ve already given Ruby "Faith" as a middle name.

“No matter what the circumstances look like right now, no matter what tomorrow looks like, no matter the unknown, God has the final say. And we just trust that He has our good in mind,” said Noah.

The adoption is only paused, not stopped. However, the anticipation is mounting, as another date has yet to be confirmed.

The Cleveland’s were happy to find out Ruby’s orphanage is secure, with no one allowed in or out without a medical screening. Although their main concern is Ruby, they haven’t let the gravity of the coronavirus outbreak escape them

“Our thoughts and prayers got out to the people in China that have lost people they’ll never get back. And even though we’ve never met Ruby, we’ll get to Ruby,” said Noah. “And our main hope is that this is gotten under control because there is nothing like getting back to normal life for some of them.”

And so, the wait continues. They already know they love Ruby. Now, they wait for the moment to tell her.

Health officials: About 200 people in Georgia are 'self-monitoring' for coronavirus symptoms

Woman mocked for wearing face mask amid fears of coronavirus. She has cancer.