Toddler shot in head at home in Atlanta dies

Police said the child appears to have shot herself. 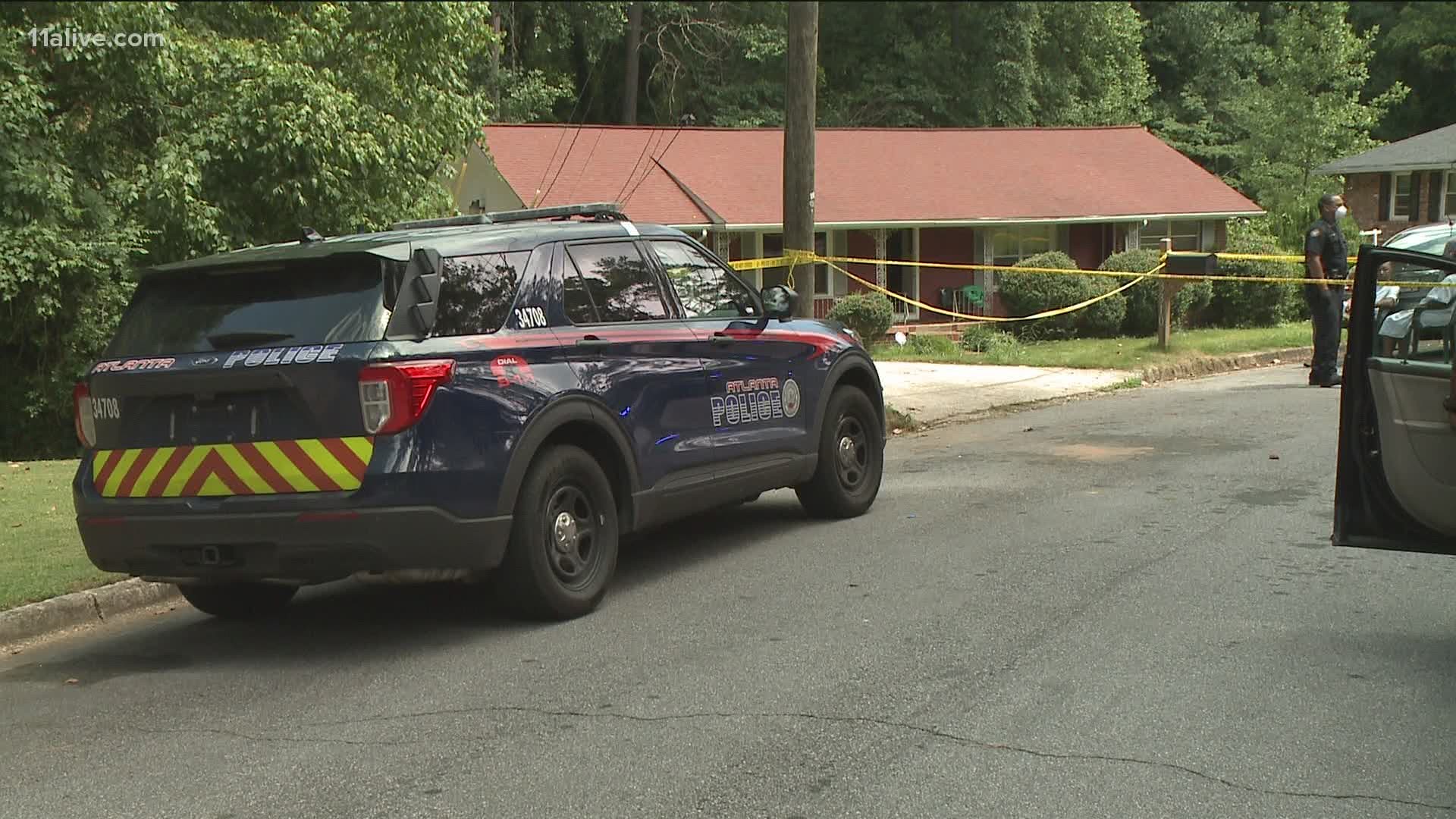 ATLANTA — A 3-year-old who suffered from a gunshot wound to the head in what police said appears to be self-inflicted has died.

The girl was transported to Children's Healthcare of Atlanta Hughes Spalding where she later died from the injuries.

The Atlanta Police Department said the call came in just after 11 a.m. from the 3300 block of W. Manor Lane in southwest Atlanta. The girl's mom and her boyfriend were at the scene and cooperating with the investigation, police said.

"Homicide investigators will lead the investigation and the official cause and manner of death will be determined at autopsy," police said in a statement.

Return to 11alive.com for updates on this developing story.